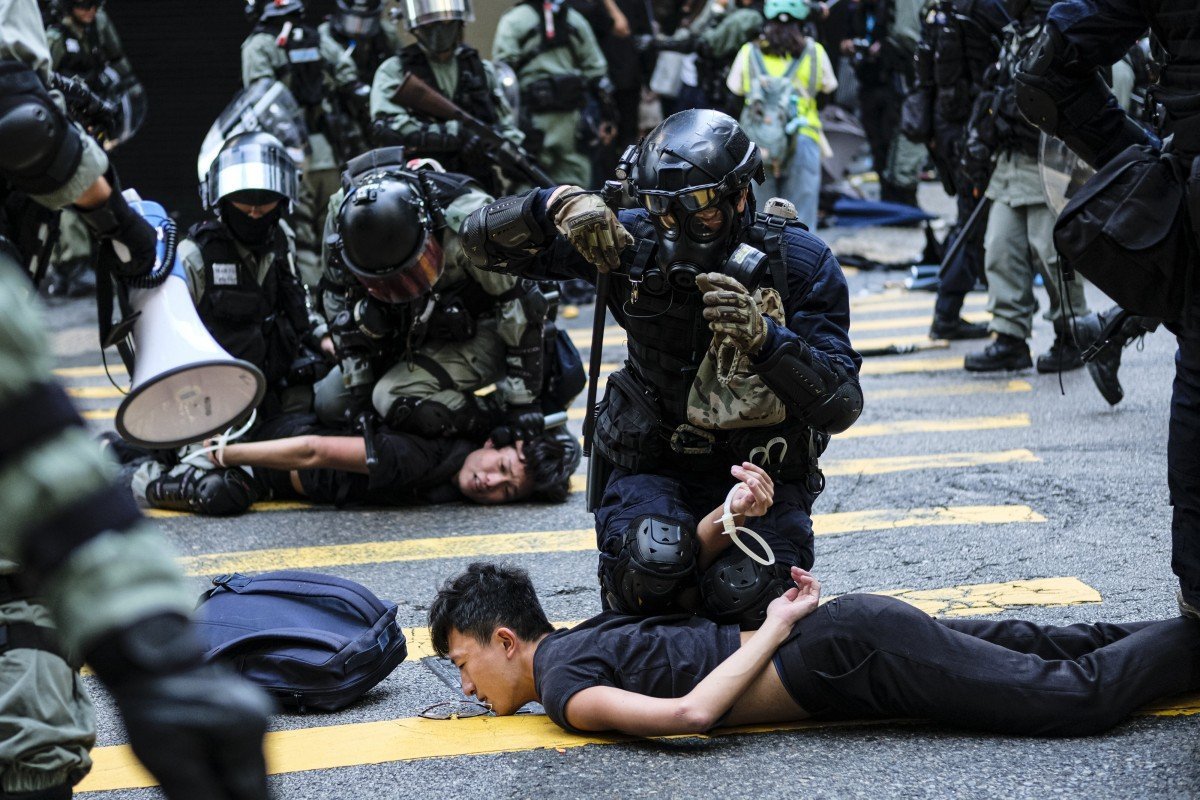 An internal notice seen by the Post indicates the force is suspending the alternative system, which had been flagged as problematic by the court.

The Hong Kong Police Force has moved to implement at least one facet of a recent court ruling that found officers’ failure to display identification during last year’s protests violated the city’s Bill of Rights, though it remained officially non-committal on how or whether it intended to comply with the rest.

A day after a Court of First Instance judge handed down one of the most significant rulings to arise from last year’s protests, lawyers were calling on the government to immediately set up an independent complaints mechanism to oversee the police in line with the court’s suggestion, even as a powerful officers’ union demanded the force appeal the decision.

Asked for comment on Friday, a police spokesman would only repeat the force’s line that it would study the judgment in conjunction with the Department of Justice.

However, an internal notice seen by the Post indicated the force was suspending an alternative numbering system for identifying officers that the court had flagged as problematic.

The notice informed officers they might again have to start showing their warrant cards upon request, subject to the nature of the operation, though it stopped short of addressing whether officers would be required to begin routinely wearing their identification numbers again.

Lawyers for the government and police had argued that officers displaying their identification numbers had left them vulnerable to doxxing, and that an internal system had been put in place for identifying individual members of the force.

The court, however, while acknowledging the doxxing concerns, found the new system had been spottily implemented and, as it was internal, still left victims of ill-treatment “entirely or largely at the mercy” of officers.

In its ruling, the court also found that the force’s Complaints Against Police Office (CAPO), which investigates reports of alleged wrongdoing, was effectively a part of the force itself, and therefore not sufficiently independent.

Though CAPO’s conclusions were overseen by the Independent Police Complaints Council (IPCC), the council lacked the investigative power and authority to overturn its decisions.

As such, the bodies were not up to the task of conducting an “effective investigation” into complaints against officers, as required by the Hong Kong Bill of Rights, the court ruled.

Officers’ widespread failure to wear any form of identification during the protests was similarly a violation of the Bill of Rights, the court found, as it further undermined the effectiveness of the complaint system.

The rulings were based on a string of cases filed last year by the Hong Kong Journalists Association and several individuals who argued they were subjected to ill-treatment at the hands of police during last year’s unrest, but had been unable to lodge complaints because they could not identify the officers involved.

Lam Chi-wai, chairman of the Junior Police Officers’ Association, a union representing about two-thirds of the 32,000-strong force, said on Friday that his group had demanded the force’s top brass challenge the ruling.

Asked about the union’s demands, the police spokesman said “management has been communicating with the employees as usual to learn about matters of their concern”, but declined to disclose the content of the exchanges.

The force and the government have 28 days to decide whether to appeal.

Thursday’s judgment did not spell out a timeline for authorities to rectify the two problems identified, meaning the ruling’s effect should be immediate, according to human rights lawyer Michael Vidler, who represented the Hong Kong Journalists Association in the case. 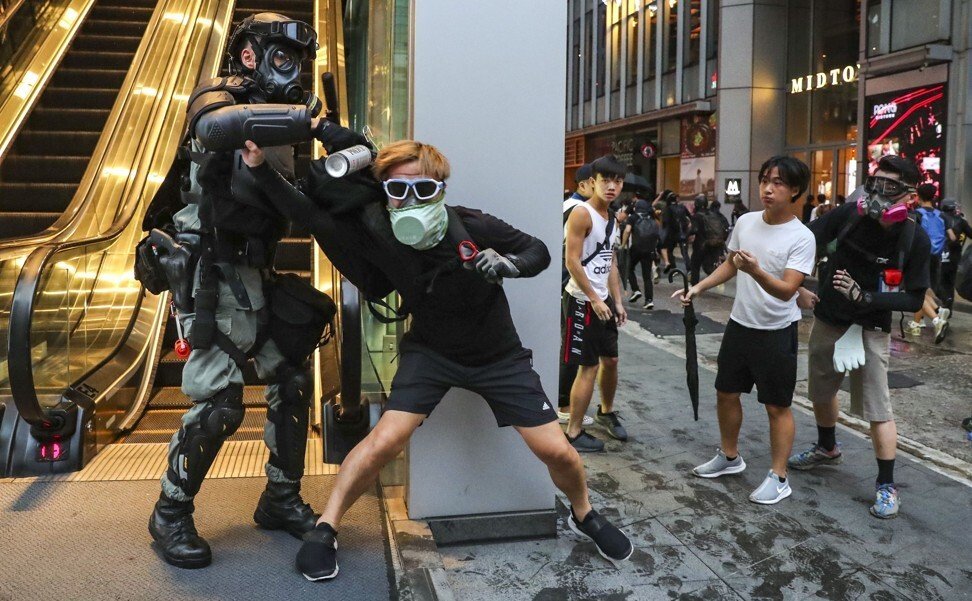 “Unless they seek for the order in terms of the judgment to be suspended pending an appeal, they should set to work immediately,” Vidler said.

Another thing Thursday’s ruling did not spell out was how the existing complaint mechanism should be improved.

Principal law lecturer Eric Cheung Tat-ming, from the University of Hong Kong, said how the mechanisms were reformed was not a matter of concern for the court, which left it to the government to work out the particulars.

A former IPCC council member himself, Cheung said the current two-tier system could stay as long as the council was given the investigative power to launch its own probes when needed, and to overrule the CAPO where appropriate.

If the IPCC’s investigative power were broadened, he added, it could better capitalise on the skills of its existing employees, who came from the city’s anti-graft body, the Independent Commission Against Corruption.

However, the law governing the operations of the IPCC would have to be changed to give investigators the power to, for instance, seize evidence, Cheung said. 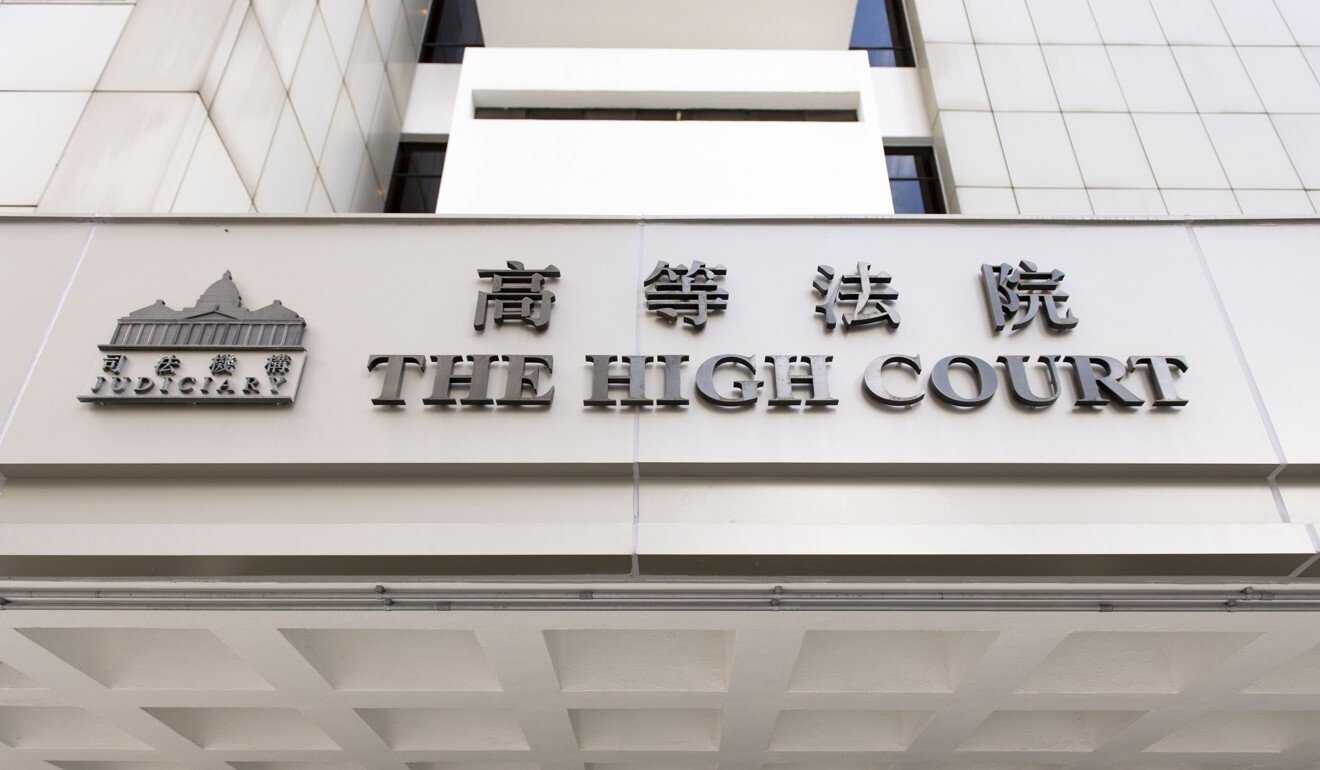 A Court of First Instance judge found the existing complaints system did not live up its obligations under the Bill of Rights.

Vidler, for his part, suggested investigations could be handled by the Independent Commission Against Corruption itself, or a body similar to it.

Whatever the eventual outcome, Anthony Neoh, the IPCC’s chairman, said that for the time being, the council’s hands were tied.

“I am afraid that at this stage the IPCC can only work in accordance with the IPCC Ordinance, and we will therefore punctiliously proceed with our work,” he told the Post.

“As to whether the IPCC’s powers go far enough, that is a matter of public policy that goes beyond the statutory remit set out in … the IPCC Ordinance.”

Pro-establishment lawmaker Chan Hak-kan, meanwhile, maintained it was unfair for the court to disapprove of the entire existing system based on just a few cases, and inappropriate for it, “as an outsider”, to comment on the complaints mechanism.