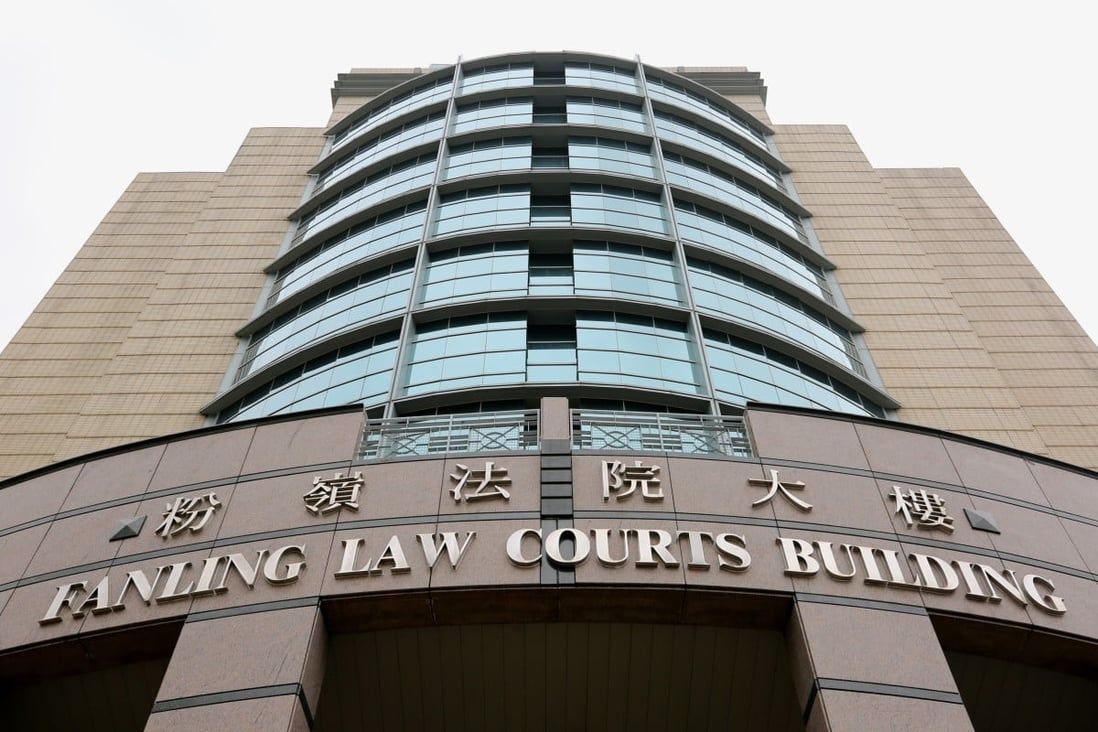 Joseph Luk, suspended from his role as Sha Tau Kok divisional commander, faces seven charges, including three of indecent assault, and will appear in court on Wednesday.

A senior Hong Kong police officer has been suspended from duty and will appear in court on Wednesday on charges including indecent assault, dangerous driving and causing grievous bodily harm with intent in connection with two alleged incidents last year, the force has said.

It is alleged that Joseph Luk Chun-chung, who is suspended from his role as Sha Tau Kok divisional commander, attacked two inspectors, a man and a woman, who tried to stop him from driving after he had consumed alcohol at a dinner, the Post previously reported.

Luk, 43, allegedly threw punches under the influence of alcohol, hitting two colleagues and biting the male inspector’s finger. He ultimately left in a taxi. The three officers were off-duty at the time of the incident. 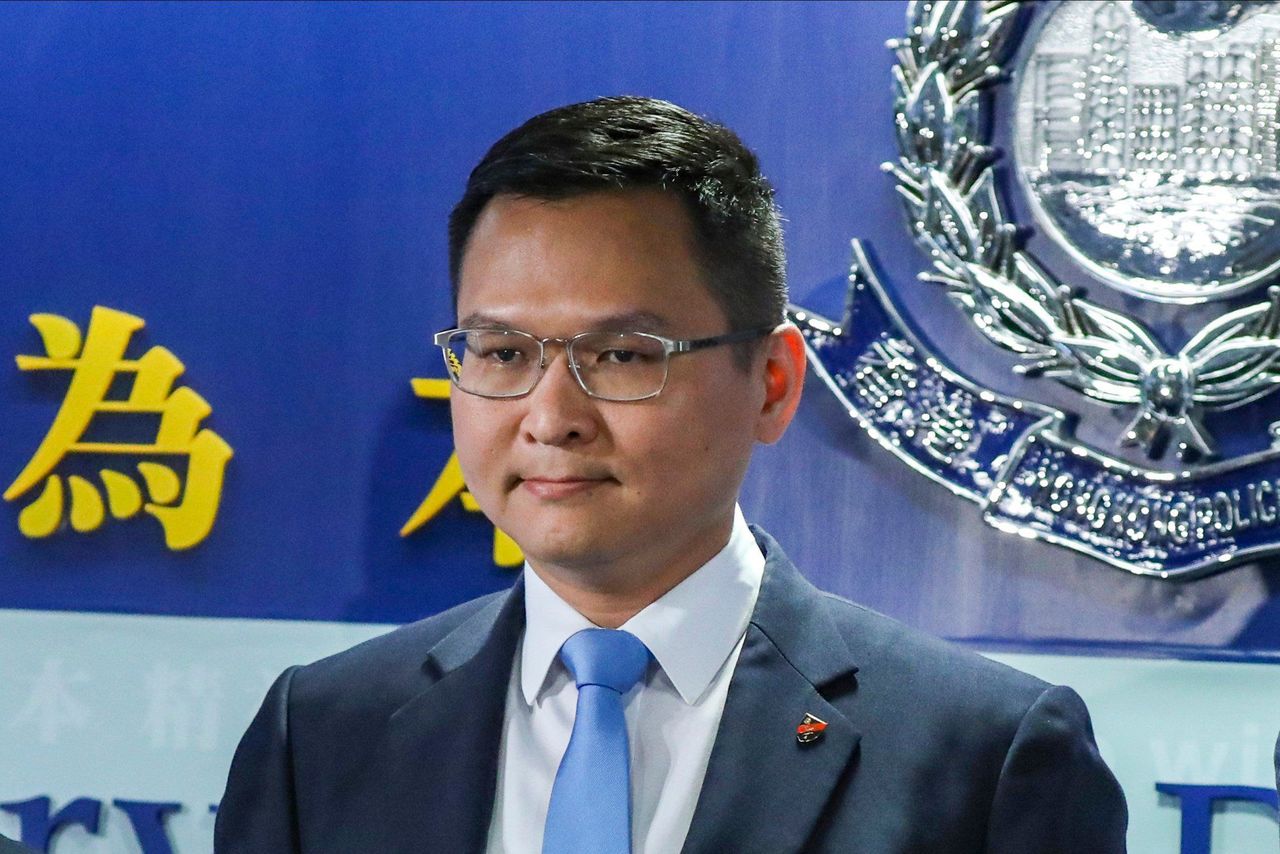 Joseph Luk Chun-chung, seen in 2019, has been suspended from his role as Sha Tau Kok divisional commander after allegations that he drunkenly attacked colleagues.
The incident was said to have occurred outside a restaurant on Yat Ming Road in Fanling on July 15 last year.

It is also alleged Luk indecently assaulted a woman on Wo Mun Street in the same district on June 22.

He will appear at Fanling Court on Wednesday.

A police spokesman said police attached great importance to officers’ conduct, and said the force had zero tolerance for officers who broke the law.

Luk, who also served as a conflict negotiator, was acting superintendent in the commercial crime bureau before he was promoted to Sha Tau Kok divisional commander earlier last year.
Add Comment