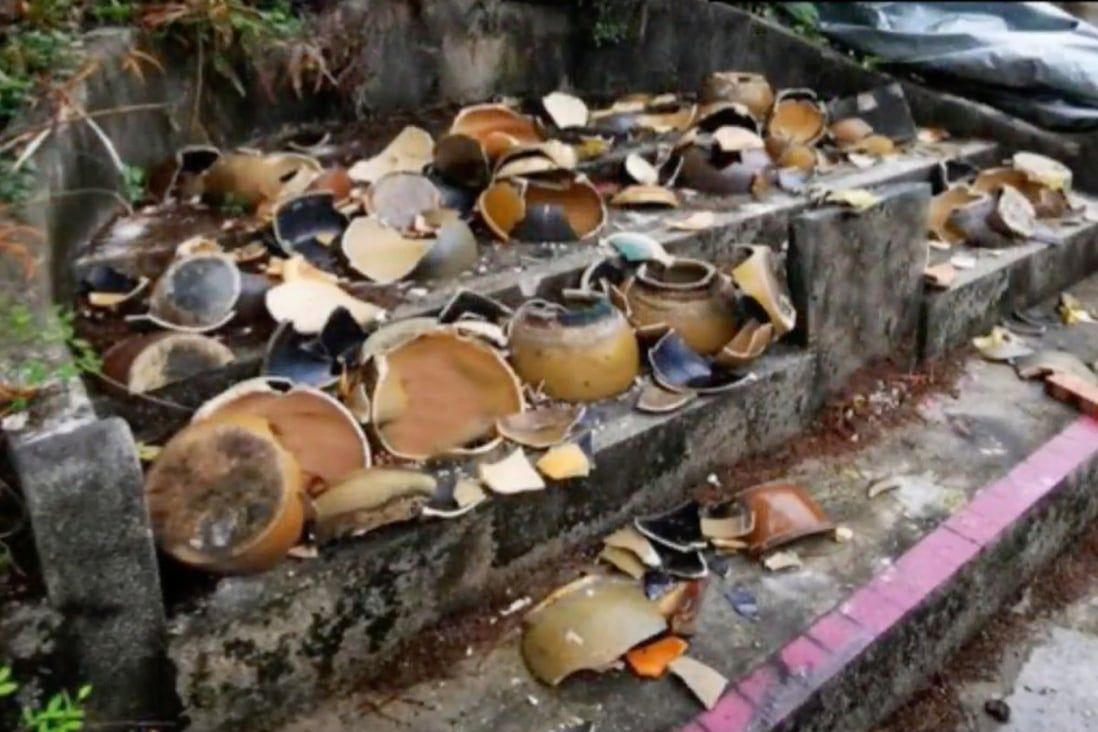 One of the cases of criminal damage involved 50 urns being broken near Tin Shui Wai village earlier this month, force says.

Hong Kong police have stepped up patrols to guard against vandalism of graveyards in the New Territories, after about 160 urns were found smashed in 12 cases since April.

One of the cases of criminal damage involved 50 urns being smashed near a Tin Shui Wai village earlier this month, according to the force.

Acting superintendent Kwan Chun-hin of the New Territories North crime unit on Monday said police were investigating all possible clues behind the illegal acts, but ruled out the possibility of theft.

“The urns had no other property except for the bones of ancestors,” he said.

He said the urns were deliberately broken into pieces with unknown hard objects, but tombstones were not damaged. 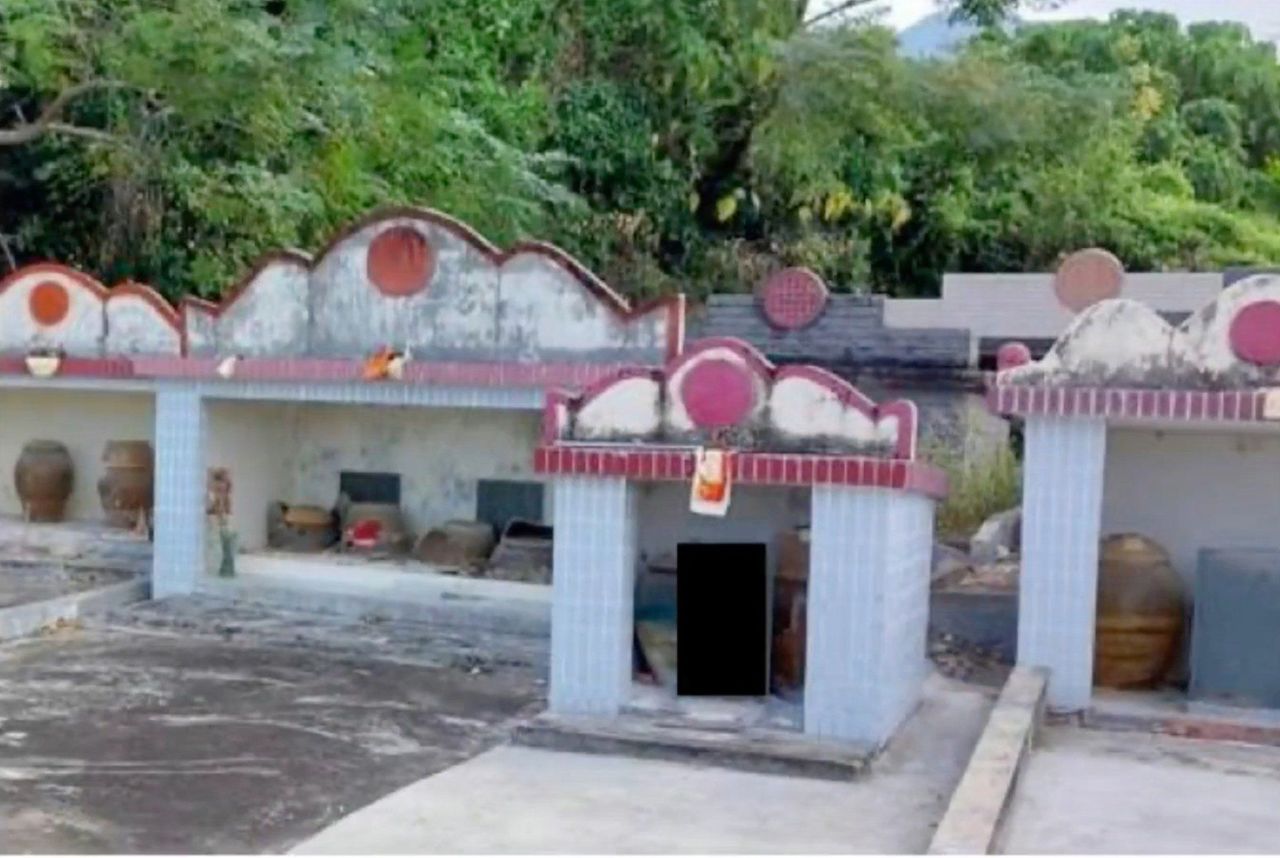 Most of the cases were reported to police in the past two weeks.
According to police, the graveyards involved were in suburbs in different districts and 10 of the cases happened in the New Territories, including at Ta Kwu Ling, Yuen Long, Tuen Mun and Tai Po.

Kwan said most of the cases were reported to police in the past two weeks. The force strongly condemned the acts of vandalism that disrespected the dead, and noted the maximum penalty under the Crimes Ordinance for destroying or damaging property was 10 years in jail, he added.

Police appealed to witnesses and anyone with information to contact officers from the New Territories North intelligence unit on its 24-hour hotline at 6658 8268.

Between January and September this year, police handled 3,804 reports of criminal damage, down 12.6 per cent from the 4,351 cases logged in the same period last year.
Add Comment