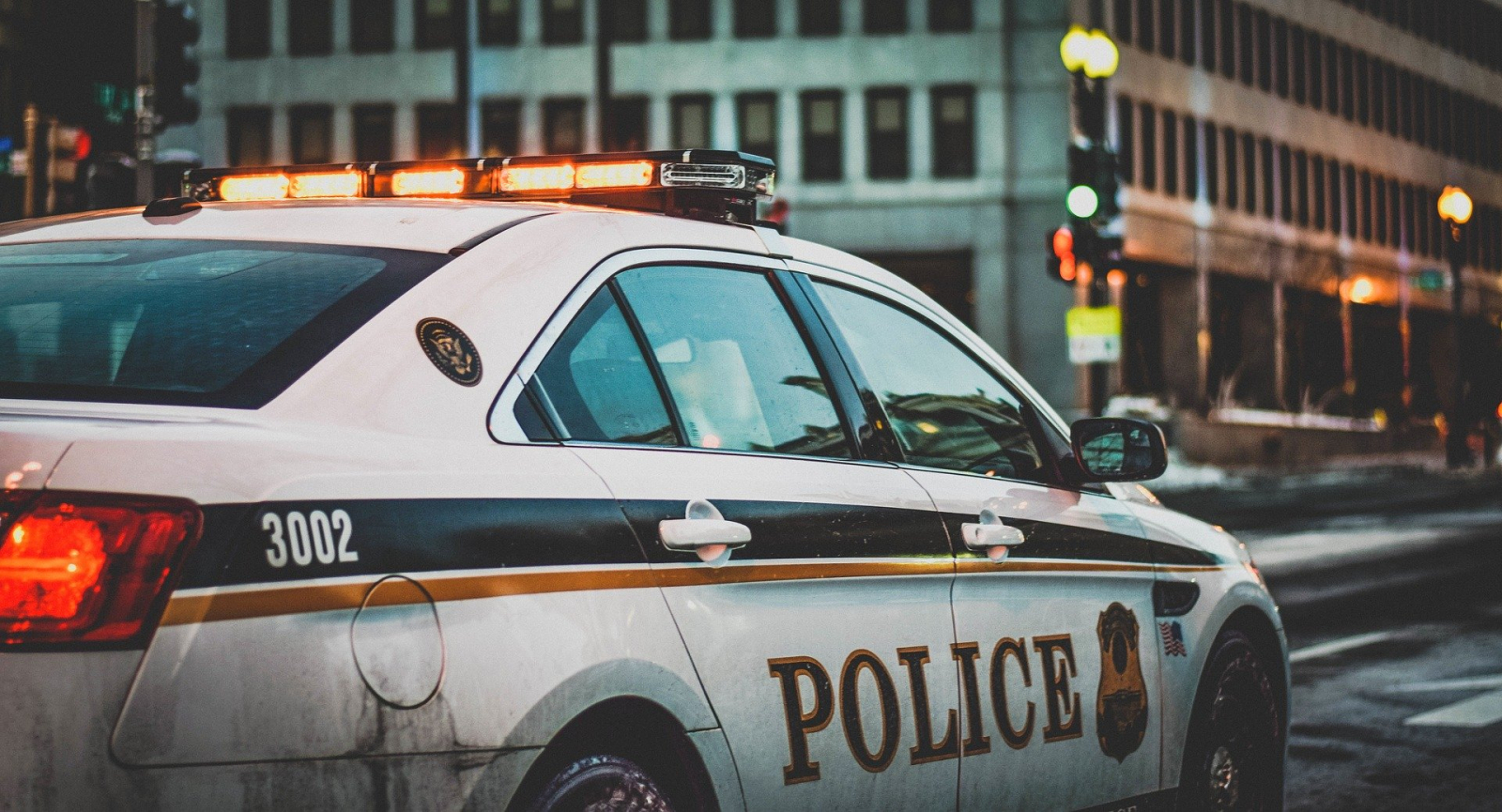 Six people, including activist Nathan Law, are being sought by the Hong Kong police on suspicion of breaking the new national security law imposed by China in the city, a media report said on Saturday.

They have been accused of inciting secession and collusion with foreign and external forces to endanger national security, the South China Morning Post (SCMP) report said citing a police source as saying.

This would be the first time Hong Kong police invoked the extraterritorial provision under the sweeping law imposed by Beijing on June 30 that bans acts of secession, subversion, terrorism, and collusion with a foreign country to endanger national security.

Cutting off Ties With Family

Responding to the news, Law, which is currently in the UK, said he would cut off ties with his family. "I stress that all overseas advocacy work has been done in my personal capacity, without any political connection with other individuals," Law said in a statement.

"Since I left Hong Kong, I have not been in contact with my family members. I hereby cut off relationship and future contact with them. I'm completely clueless to what offenses I might have committed. At the end of the day, maybe the answer is: I love Hong Kong too much," added Law. Last month, Law revealed that he had fled from Hong Kong to London and that he would continue advocacy work on the international level.

Besides Law, the five others comprise former British consulate employee Simon Cheng, activists Ray Wong and Lau Hong, both currently in Britain; Wayne Chan, previously reported to be in Amsterdam; and US-based Samuel Chu of Hong Kong Democracy Council (HKDC). Chu, who has been a US citizen for almost 25 years, is believed to be the first non-Chinese citizen to be targeted under the new national security law, said the SCMP news report.

The source said that police were pursuing the six for activities that took place after the enactment of the law, which he added did not have a retroactive effect. "The six will be put on the list of people wanted by police and they will be intercepted once they return to the city," he was quoted as saying by the newspaper.