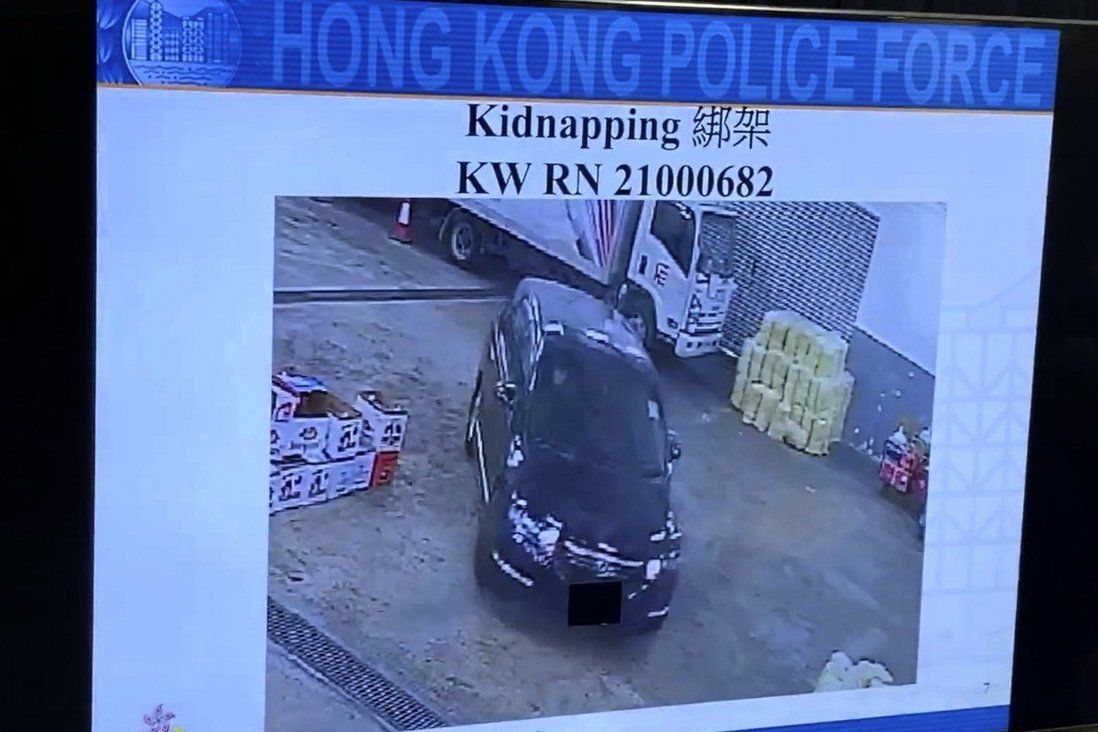 The victim, 39, was lured into Kowloon Bay industrial unit on November 6 to carry out cryptocurrency transaction.

Police have made a dramatic rescue of a cryptocurrency trader who was kidnapped by suspected triad members and held at a house in northern Hong Kong for nearly a week as his captors tried to extract a HK$30 million (US$3.85 million) ransom from his family.

Police raided the residence in the New Territories after being contacted by the family, and just as officers were swooping on the location, the trader managed to climb out a window and drop to the ground, the force revealed on Sunday.

But the kidnappers had beaten the victim, 39, with hammers in their unsuccessful attempt to force the ransom payment and he suffered leg fractures requiring hospital treatment, a source told the Post.

Officers arrested seven people and were hunting for about eight others, believed to be members of a Sun Yee On triad faction, including the suspected division boss. 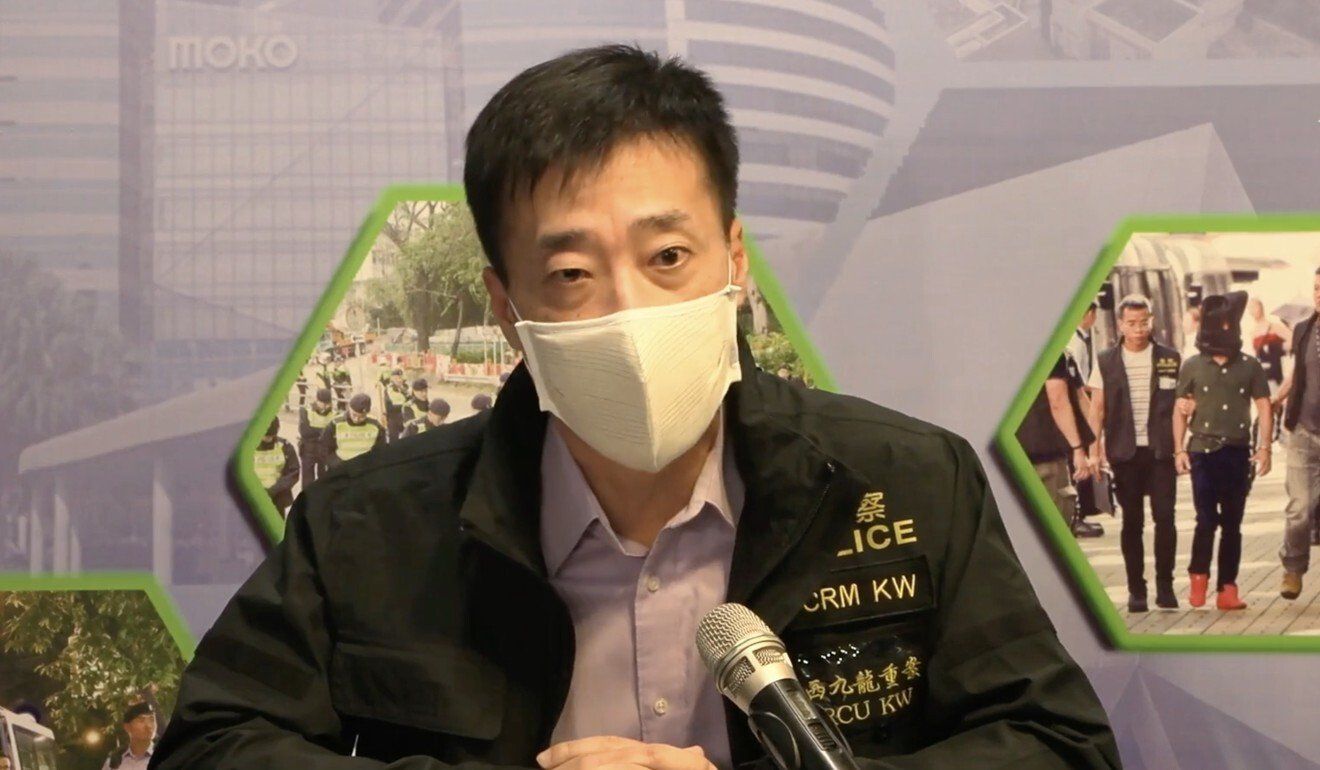 Authorities were investigating whether any money was stolen from the man as he was forced to reveal the passwords for his bank and cryptocurrency accounts, acting Senior Superintendent Alan Chung of the Kowloon West regional crime unit said. According to the source, the digital currency holdings were worth more than HK$20 million.

“[After being rescued], the victim was unable to log on to his account with a cryptocurrency trading platform. We believe he suffered a loss,” Chung said. “We are still investigating.”

The victim’s ordeal began when he was lured into a Kowloon Bay industrial unit on November 6 for a transaction involving HK$4 million in Tether tokens.

But once inside, he was assaulted by several men. In the early hours of the next day, the trader was dragged into a car and driven to an unknown location where he was held in a container yard.

The criminals moved him the next day to the village house in Tai Po and placed him under heavy surveillance.

The source said he believed the man became a target because the triad gang suspected he was well-off, as he had a “supercar” worth millions of Hong Kong dollars.

But the insider clarified the man was neither famous nor extremely rich, and did not live in a luxury residence. However, he had made some money trading cryptocurrency, and liked to occasionally show off his earnings, including with the expensive car and various watches.

“Kidnappers first demanded an HK$8 million ransom. It was raised to HK$30 million after they found out the victim had a lot of Tether tokens in his account,” the source said.

But despite intimidation from the criminals, the trader refused to call his family and ask them to pay the ransom, which triggered the beatings, according to the insider.

Officers identified the house where they suspected the trader was being held and officers carried out the raid on Friday night. Chung said the victim managed to climb out of the window on the mezzanine-floor and fell to the ground before officers moved in.

Police arrested two men at the scene, and four others and a woman over the weekend. The suspects in the latest arrests were aged between 25 and 32, and were jobless or worked in the catering, beauty or transport industry. The woman is suspected to be the tenant of the house.

The last known kidnapping involving such a large amount of money was in 2015 when Queenie Rosita Law, granddaughter of late textiles tycoon Law Ting-pong, was abducted from her house and held in a mountain cave before family members paid a HK$28 million ransom. One member of the gang was later jailed for 12 years.

Police warned the public to remain wary of strangers wanting to set up a meeting involving large amounts of money.

“There has been growing concern about criminals using different excuses to set up face-to-face meetings for potential transactions,” Chung warned.

He asked people to select credible platforms for cryptocurrency transactions and avoid carrying a large sum of cash during the transactions.