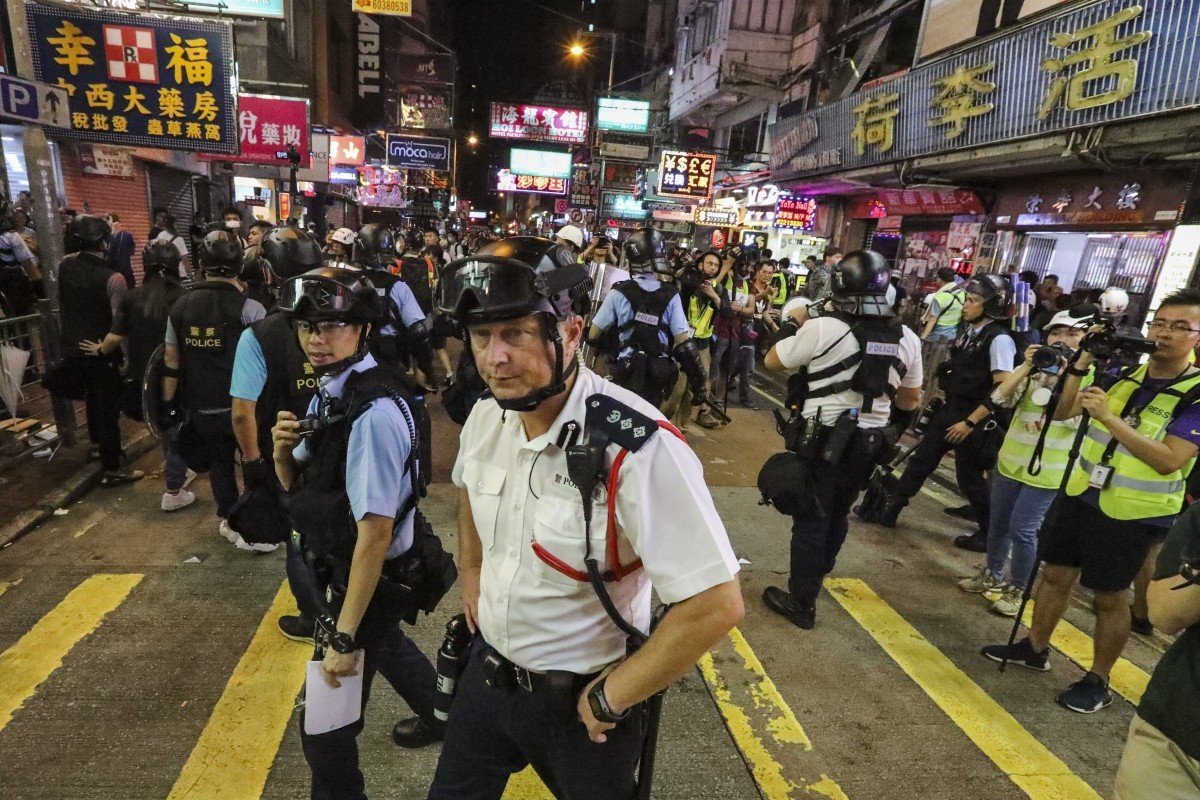 Hong Kong police officers and staff make up some 14 per cent of the honours awarded by the city’s leader this year.

The government handed out a record 687 awards in its honours list this time – the most since the system was launched in 1997, breaking the high of 444 in 2009.

The police force, often at the centre of controversy over its handling of anti-government protesters, won 94 awards in recognition of its performance during the social unrest that rocked the city last year.

Bernard Chan, 55, convenor of Hong Kong leader Carrie Lam Cheng Yuet-ngor’s Executive Council , and who ran her election campaign in 2017, was awarded the top honour – the Grand Bauhinia Medal – for his “insightful advice and innovative ideas in the [government] policymaking process”, as well as “his exemplary contribution to good governance across a very extensive spectrum of public affairs over the years”. Chan was among four prominent figures from the political, business, and community services sectors to be granted the top honour.

Bernard Chan said he felt privileged to have been recognised in the year of the Covid-19 pandemic. “This medal represents the collaborative efforts of a community of colleagues, friends, and family who have guided, informed, inspired, supported, and worked alongside me for more than 20 years … I will continue to try to do my best for Hong Kong.” 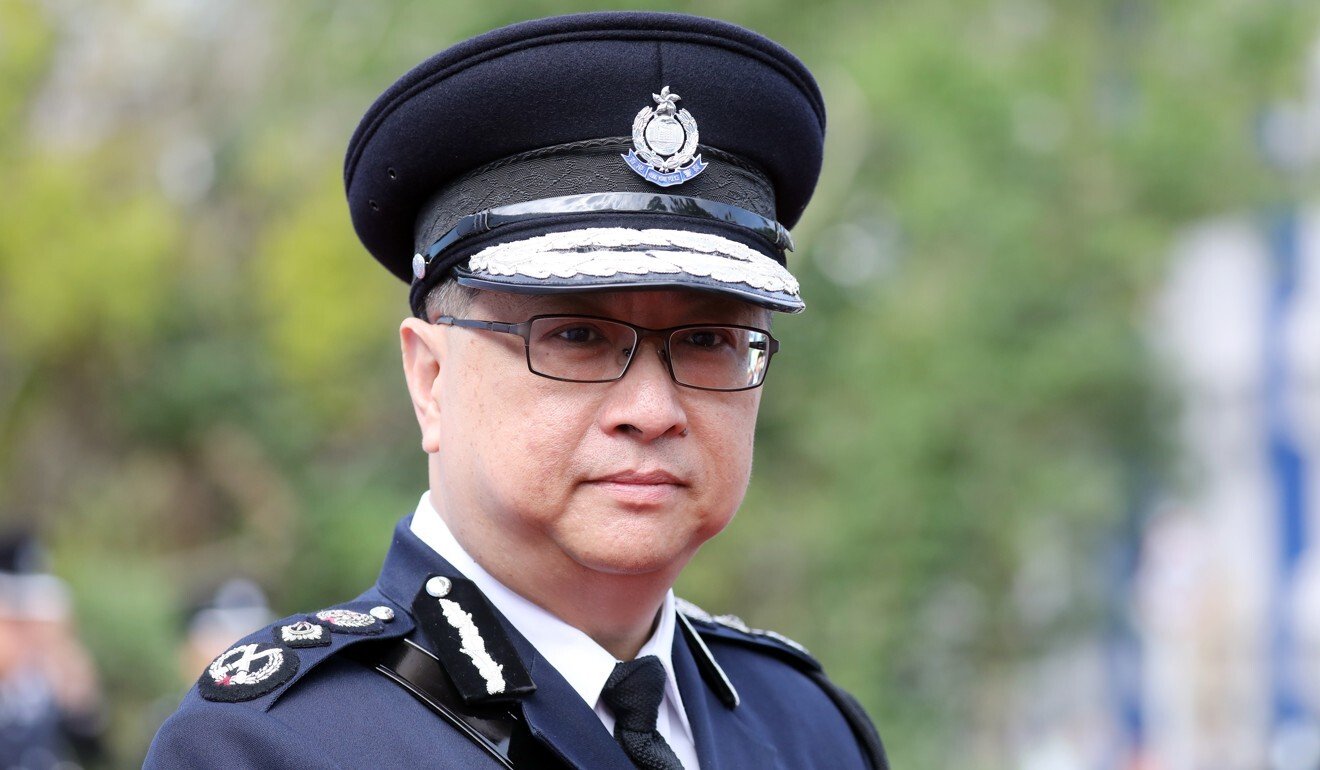 Former police chief Stephen Lo Wai-chung, who retired last November at the height of the protest violence, was one of 15 local figures and former officials to be given the Gold Bauhinia Star – the second highest honour – for service to the community. 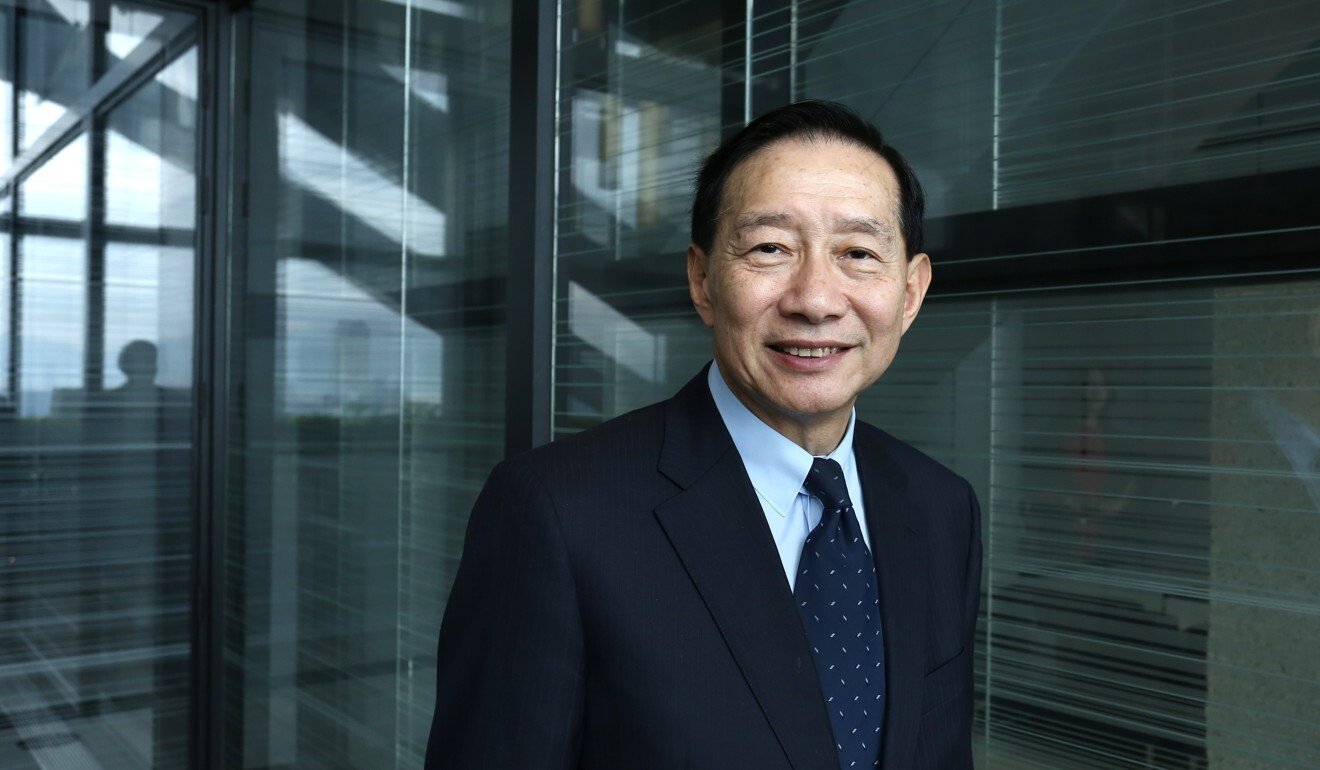 Other police officers on the 2020 honours list include assistant commissioners Rupert Dover and David Jordan, and Chief Superintendent John Tse Chun-chung, who all got the Chief Executive’s Commendation for Government/Public Service.

Dover was one of six senior officers leading the police ground response on June 12 last year and ordered the firing of tear gas as crowds of protesters demonstrating against the now-abandoned extradition bill pushed towards the Legco complex.

Tse was often grilled by reporters when he chaired regular police press briefings during the protests as the head of the police public relations branch.

Other officers were also commended for their “outstanding contribution” in the handling of the protests. Recipients also included auxiliary police officers and clinical psychologists within the force.

Another 143 people who received the chief executive’s commendation were mainly health care workers in recognition of their work in combating the Covid-19 pandemic. 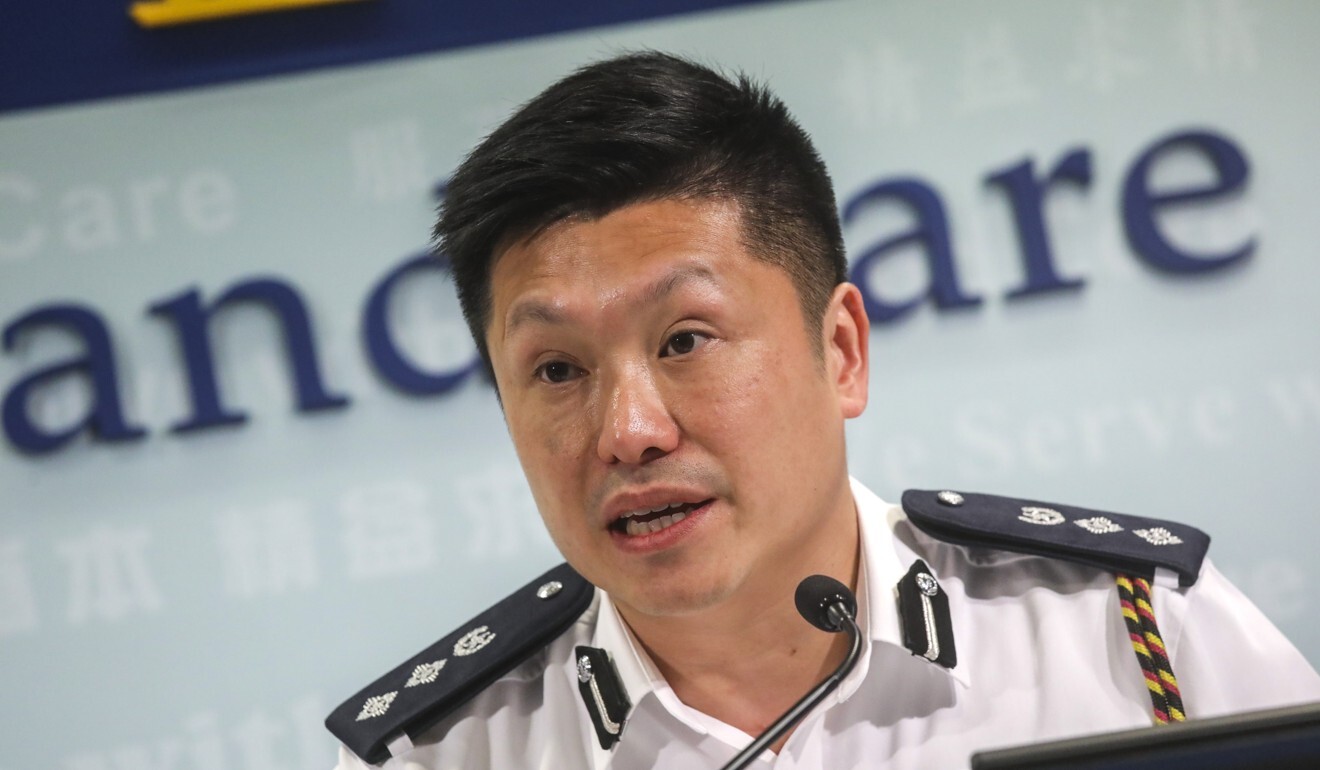 A government spokesman said there was a record list because an “exceptionally large” number of 253 disciplined services officers and health care staff were given the chief executive’s commendation in recognition to their meritorious performance “in the handling of social incidents and the fight against the Covid-19 epidemic in the past year”.

Modelled on the British system, the honours also recognise those who have made an outstanding contribution to the community.

The annual list is normally published on July 1, the anniversary of the city’s return to Chinese rule in 1997, but the selection was delayed because of the Covid-19 pandemic.

A presentation ceremony will be held at Government House this year.