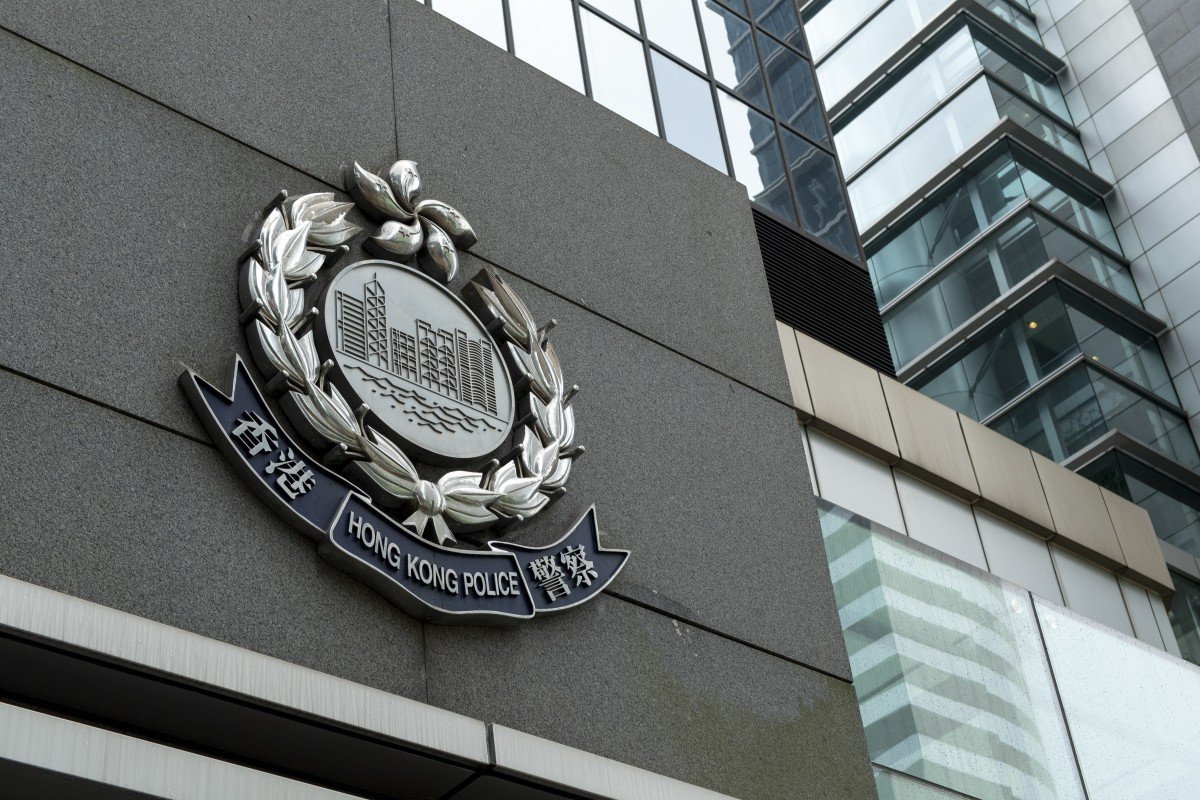 Pair, arrested on Monday and Tuesday, are being held for questioning and have been suspended from duty.

At least two Hong Kong police officers, including an undercover agent, were arrested this week on suspicion of raping a woman in a hotel room in Mong Kok on Monday, prompting the top brass and association to react with fury over the “dishonour brought to the force”.

The arrests came just three days﻿ after a senior inspector in the force’s public relations branch was detained for theft. He has been suspended from duty.

A police source said two officers were arrested on Monday and Tuesday. One of them was attached to the Police Tactical Unit while another was a decoy from the organised crime and triad bureau. The pair have been held for questioning and suspended from duty.

“The officers were said to have visited a bar with the victim and another friend on Monday. The friend left midway through. The others then went to a hotel room,” the source said.

“The woman then reported to police saying that she was raped by the two. Officers of the West Kowloon Region arrested the pair over those two days while the woman was sent to hospital for a check-up.” 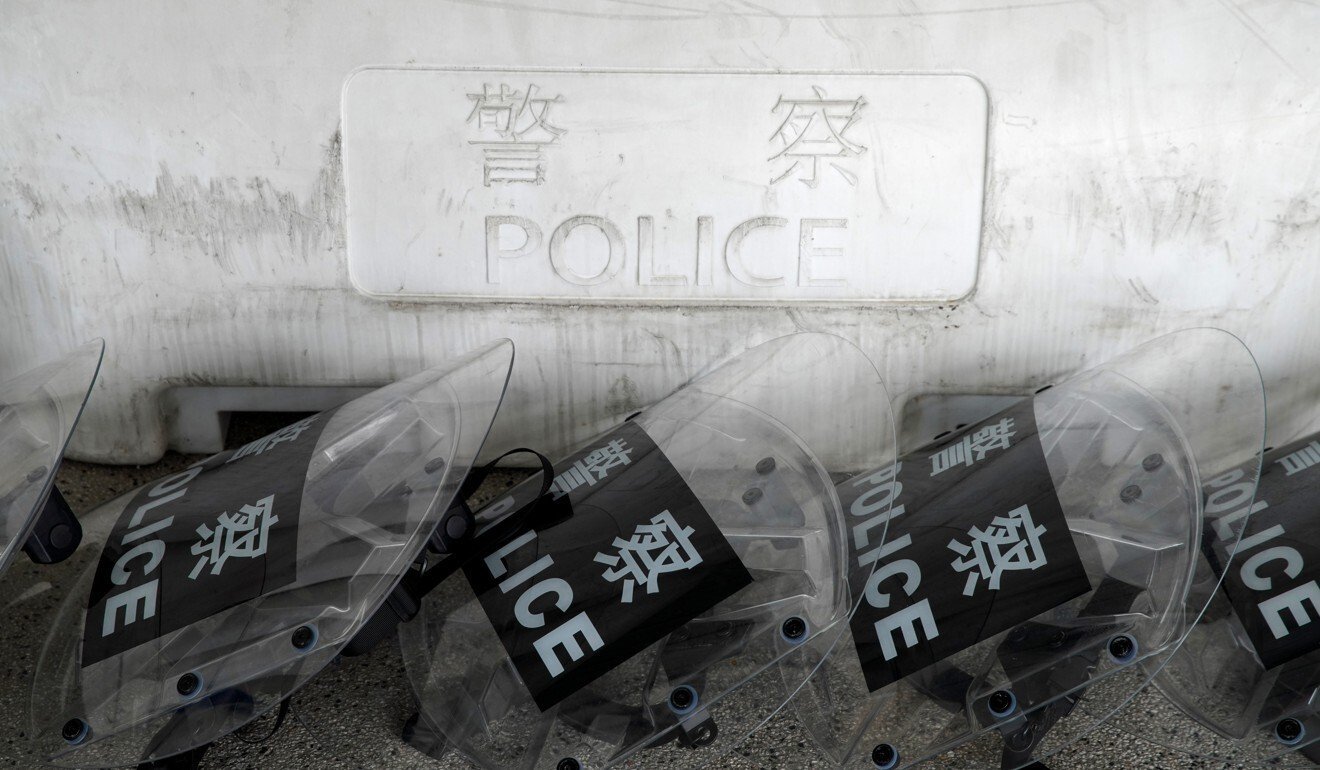 One of the officers involved is said to be a member of the Police Tactical Unit.

A police spokesman confirmed that two off-duty officers, both aged 22, were arrested for rape after a 20-year-old woman reported the alleged incident on Monday.

“The force attaches great importance to officers’ integrity. Violation of the law by any officers will be handled seriously,” the spokesman said, adding that investigation by the crime wing of the Kowloon West region was under way. 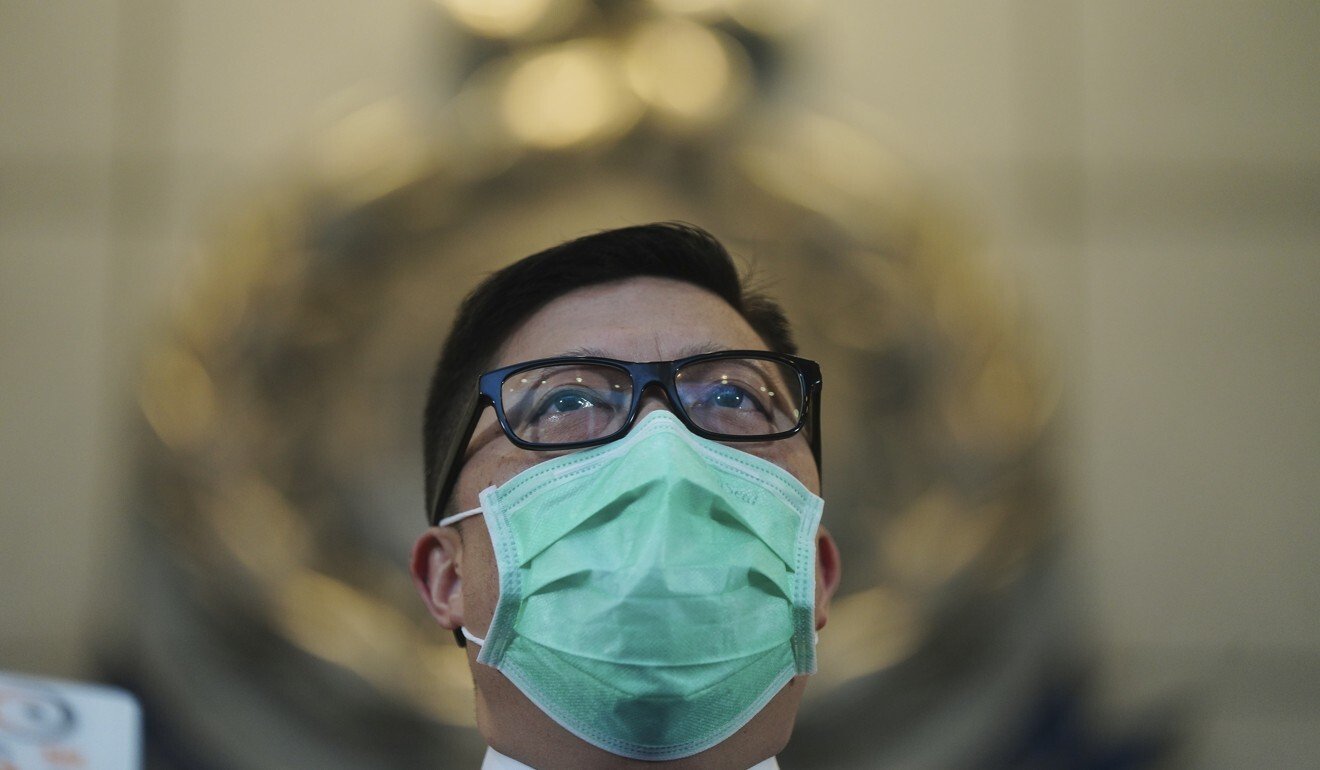 Commissioner of Police Chris Tang has previously reacted with fury to members of the force being arrested.

Lam Chi-wai, chairman of the Junior Police Officers’ Association which represents two-thirds of Hong Kong’s 32,000-member force, said he was shocked over the arrests for the sexual offence and expressed deep concerns over the issue.

“If the accusation is found to be true after investigation, it would be heartbreaking,” Lam said, reassuring that the force would handle the matter fairly.

“Police vow no tolerance to bad apples. I also appeal all officers to stay alert and mind their own conduct.”

Last Friday, a 29-year-old senior inspector, surnamed Wong, was arrested for theft at his office in the police headquarters in Wan Chai. He was released on bail pending further investigation.

The alleged theft came to light after nine members of the same office found their brand new tactical equipment – helmets and gloves – had started going missing in August. The senior inspector, who has served the force for six years, was said to have also taken two cans of abalone and a camera battery from the office, prompting colleagues to report the case.

In the first half of this year, officers arrested 26 of their colleagues, compared to 24 in all of last year.

The force’s integrity has been under the spotlight since 18 officers were arrested for various offences over a span of three weeks in April, with alleged crimes ranging from perverting the course of justice, to possession of HK$12 million in drugs that may have been stolen from a crime scene.

Commissioner of Police Chris Tang Ping-keung previously reacted angrily to a series of officer arrests, which he said brought disgrace to the service and dealt a severe blow to its credibility. He ordered the creation of a supervisory unit in late May.

“As commissioner, I am not just furious over the dishonour brought to the force by such lawbreaking officers,” he wrote in an internal memo to the force at the time. “I am deeply upset to think that the efforts of other colleagues go in vain.”

An Integrity Audit Action Group was established this year to act on complaints or intelligence to investigate disciplinary offences within the force, as well as to select specific units and audit their operations and administration.