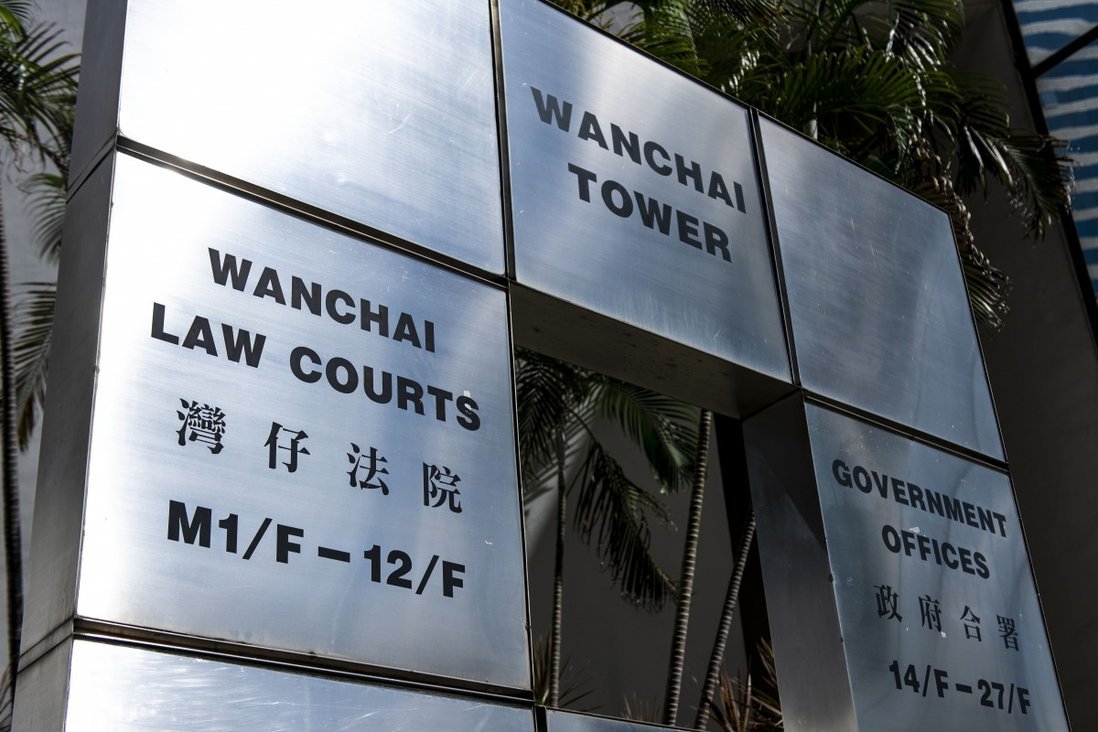 The officer used social media to find his victims, telling them he ‘loved’ them to lure them into the assaults.

A Hong Kong police officer on Friday pleaded guilty to sexually assaulting five underage girls he met online, with the youngest being an 11-year-old whom he paid HK$200 (US$25) to molest in the stairwell of a car park.

Public prosecutor Angel Yuen said the 12-year-old, identified only as Z, had told him she was entering her first year of secondary school when Yu asked to be her boyfriend in a WhatsApp message, after first meeting her via Instagram in December of 2017.

“She did not know what love was, but she agreed,” Yuen said. “The defendant kept sending her messages saying that he loved her, and they addressed each other as husband and wife.”

The District Court heard Yu then asked to meet up with the girl for sex, but she found him annoying, refusing the repeated requests and blocking him on WhatsApp, so the two never met in person.

Five other girls, however, fell victim to a range of sex crimes that included indecent conduct and assault and unlawful sexual intercourse, which took place in a public park and at multiple other locations on separate occasions between late 2017 and July of 2018.

The assaults first came to light in May of 2018 when one of the girls’ mothers discovered she had been frequently texting a contact by the name of “client” on WhatsApp.

The mother sought help from the school and learned that her 12-year-old daughter, J, and two of her friends, X and Y, had been taking part in so-called compensated dating activities with Yu. The case was then reported to police.

In compensated dating, now better known as a “part-time girlfriend” arrangement, women or girls agree to spend time – and in some cases have sex – with men in return for money or gifts.

While the arrangements are sometimes purely for companionship, the euphemistic terminology around the act, and the pay, has been blamed for incentivising women, particularly young ones, to put themselves at risk.

Yu was arrested on June 6, 2018, after police arranged a controlled meeting using J’s mobile phone. At the time, the detective constable was attached to the Narcotics Bureau.

Investigators seized his phone and released him on police bail.

Further investigation revealed that J had introduced 12-year-old X and 11-year-old Y to Yu as part-time girlfriends. Yu then arranged to pay X and Y HK$150 each to meet them at 1am on May 5, 2018, and molested both girls in a rear staircase of a car park, offering to pay more after they showed reluctance over certain acts. Both girls were eventually paid HK$200 each.

Yu’s WhatsApp records also revealed two other victims, 14-year-old A and 13-year-old B.

The court heard that Yu met B on Instagram in late 2017, and assaulted her for the first time on December 24 of that year after she agreed to be his girlfriend.

The prosecutor said B had resisted his advances and pushed his hand away, but he continued to molest her.

“She allowed him to do so because he had told her he loved her,” Yuen said.

But B eventually cut off contact with Yu after he had sexual intercourse with her in a public park in broad daylight in April of 2018, as she felt that what he had done to her was wrong.

During those months, however, Yu was also chatting with A, whom he similarly asked to be his girlfriend. He molested her on an unknown date in early 2018 in the rear staircase of a public housing block, but she stepped back after a while and left the scene.

Days later, Yu told A he might not be suitable for her and that she might want to look for someone more simple, the prosecutor said.

Yu was arrested again on August 16, 2018 when it emerged that he had sex with a drunken 14-year-old, identified as C, whom he had met on Facebook and picked up from the bar district of Lan Kwai Fong on July 21, while he was on bail over the other assaults.

On Friday, Yu pleaded guilty to eight counts of a raft of charges: possession of child pornography, indecent conduct towards a child under the age of 16 years, indecent assault and unlawful sexual intercourse.

None of the girls in the case can be identified.

Indecent assault carries a maximum sentence of 10 years in prison, but that term is capped at seven when the case is heard at the District Court.