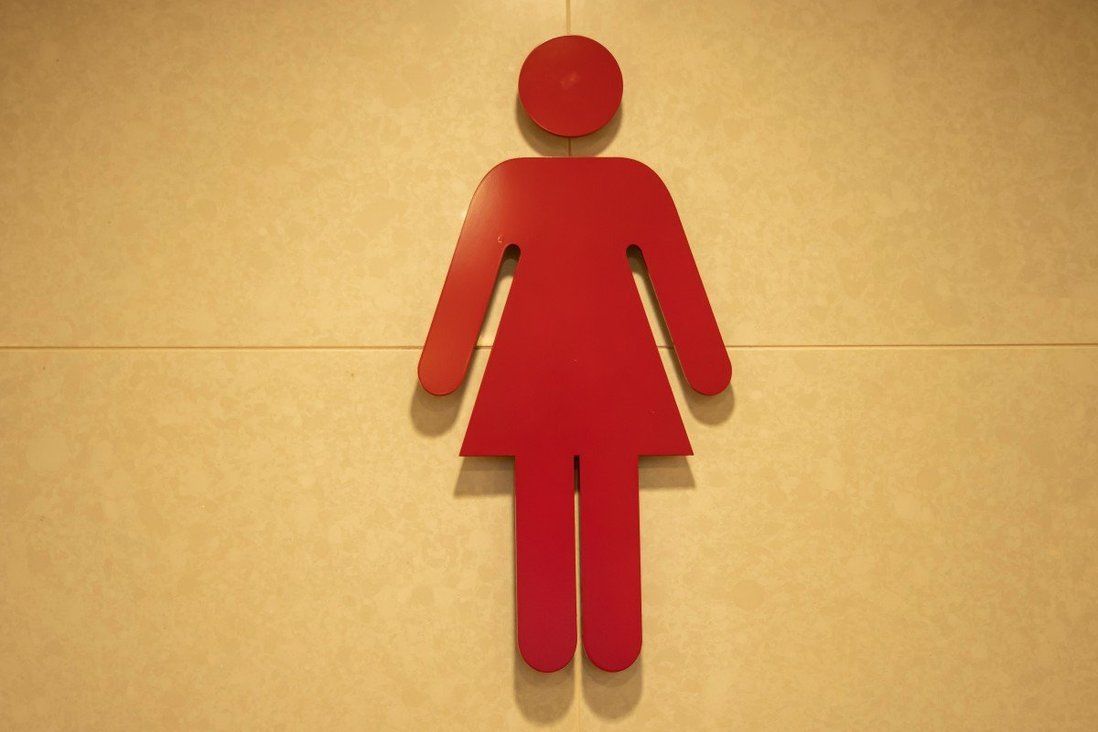 A Hong Kong constable has been suspended from duty after being arrested for taking illicit photos of a female colleague in the lavatory of a police station on Tuesday – the second such case in just three weeks.

A force insider said the 26-year-old suspect’s mobile phone was also seized to see if there were other victims following the incident, in which a 24-year-old clerical worker at Kwun Tong Police Station noticed a mobile phone encroaching into the cubicle she was occupying at about 4pm.

After an investigation, the constable, who is attached to the station’s patrol subunit, was located in the facility several hours later and arrested on suspicion of outraging public decency. 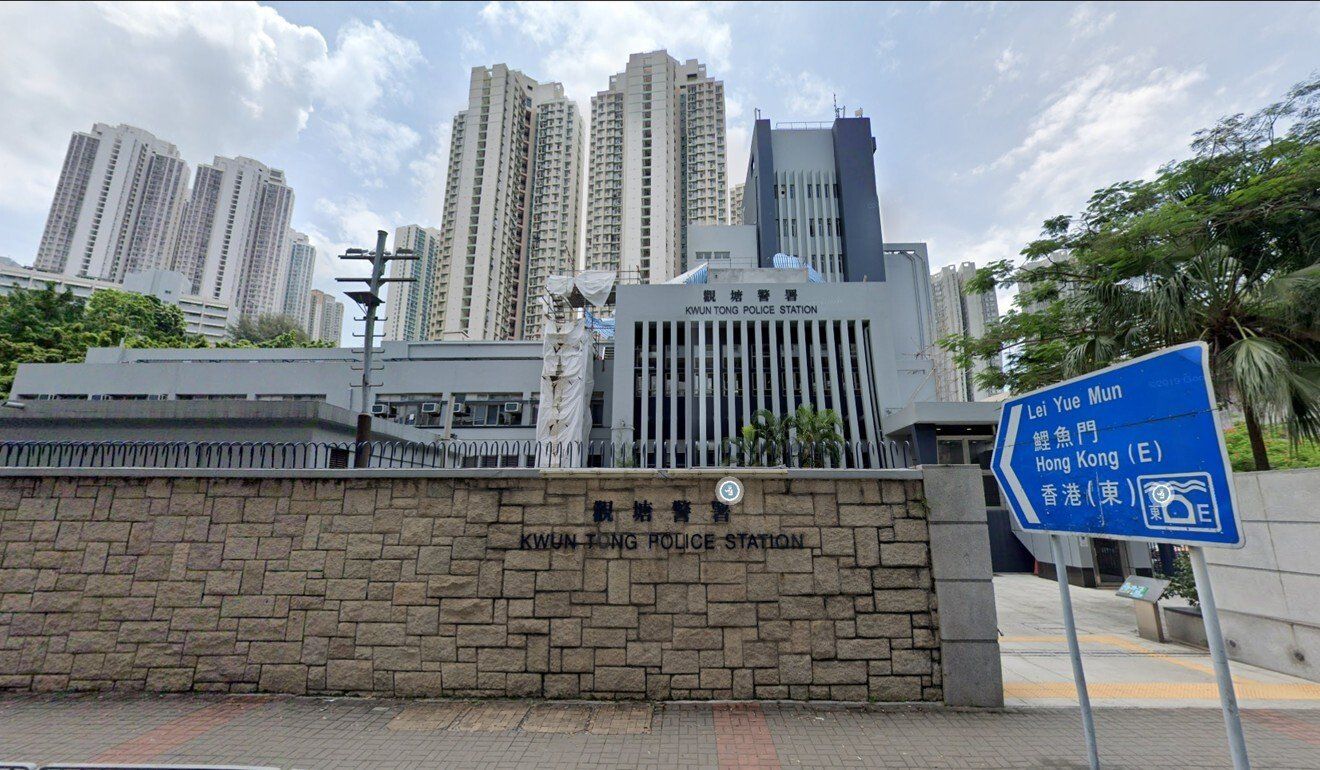 The incident took place at Kwun Tong Police Station at about 4pm on Tuesday.

The officer, who joined the force about 18 months ago, was off-duty at the time of the incident, according to the police source.

The constable was suspended from duty following the arrest, he added.

“The arrested person is an off-duty policeman,” the force confirmed in a statement, adding that police paid great attention to the conduct of officers and did not tolerate illegal acts by personnel.

As of Wednesday morning, the suspect was still being held for questioning and had not been charged.

On July 7, a rookie police officer, 20, was arrested on suspicion of taking illicit photos of a female inspector in the toilet of Kwai Chung Police Station. He was also suspended from duty.

Last August, a 28-year-old off-duty officer was arrested for taking upskirt photos of a female colleague while on an escalator at Prince Edward railway station in Mong Kok.

He was among 45 officers arrested for various offences last year, compared with 24 in 2019.

The force set up an Integrity Audit Office in May 2020 to supervise staff conduct following the arrest of 18 officers in three weeks.

The 18 arrests included nine made on May 8 in connection with operations against Sham Shui Po street sleepers. Some of the officers involved allegedly lied about finding drugs on a suspect.

Another four officers were detained on May 7 and 8 over a missing batch of crystal meth valued at HK$12 million, which was allegedly stolen from the scene of a record 300kg drug bust a week earlier.