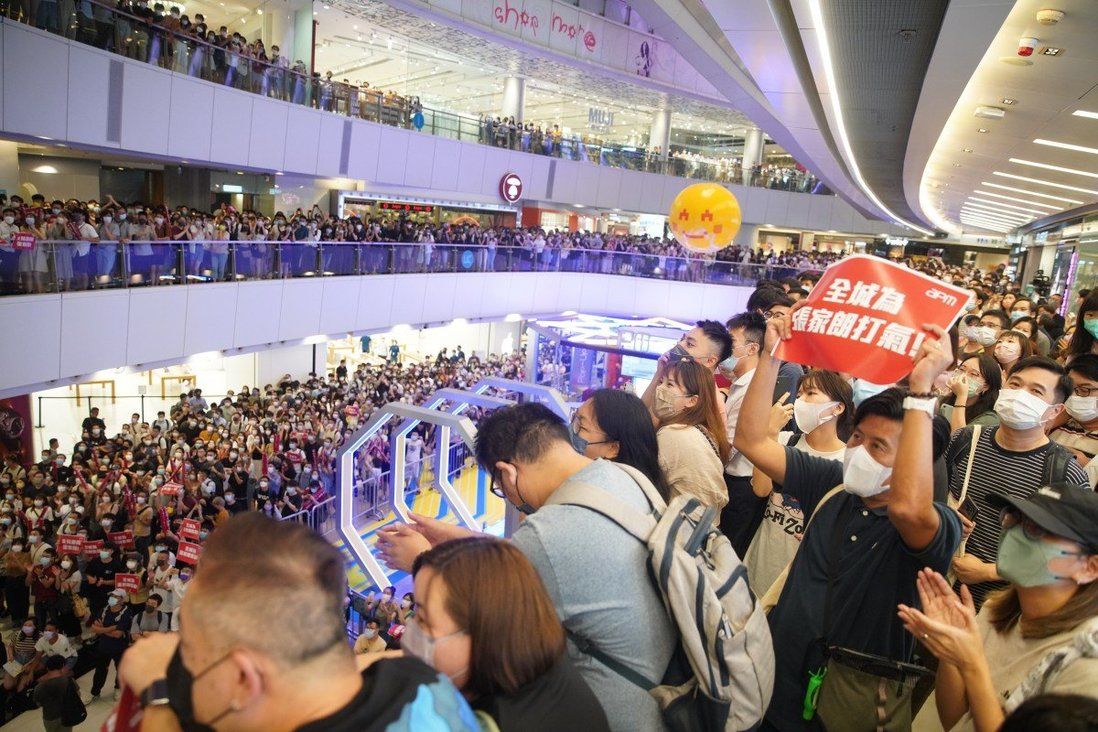 Hundreds of Hongkongers had gathered on different levels of APM mall in Kwun Tong on Monday night to watch fencer Edgar Cheung win gold in Tokyo.

Hong Kong police are investigating the booing of China’s national anthem at a mall showing a live broadcast of local fencer Edgar Cheung Ka-long receiving his gold medal at the Tokyo Olympics.

Hundreds of Hongkongers had gathered on different levels of the APM mall in Kwun Tong on Monday night to watch history-making Cheung defeat Italian Daniele Garozzo in the men’s individual foil final.

It was the city’s second-ever Olympic gold and came 25 years after windsurfer Lee Lai-shan claimed a historic win at the 1996 Atlanta Olympics.

As Cheung, 24, stood on the winners’ podium and the national anthem March of the Volunteers was played, some people in the crowd started booing and jeering, online clips showed.

Many more shouted “We are Hong Kong” immediately after the booing stopped, while others clapped. Someone also flew the British colonial flag.

Legal professionals warned that the incident risked contravening both the national anthem law and national security law, both of which came into force in June last year.

The incident also sparked a small demonstration outside police headquarters in Wan Chai on Wednesday, with protesters calling for a probe. 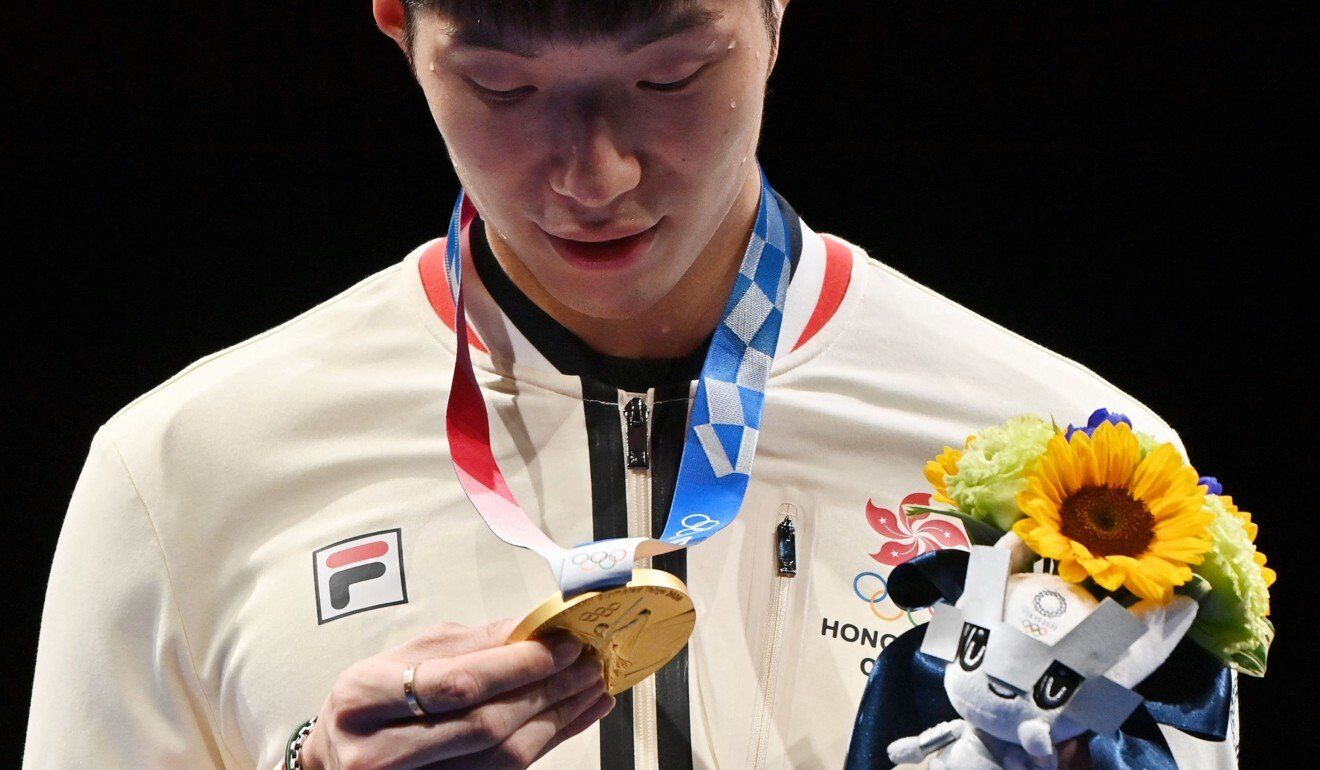 Police confirmed on Thursday that an investigation had been launched. A source said detectives from Kowloon East regional headquarters would collect evidence including reviewing footage of security cameras at the mall.