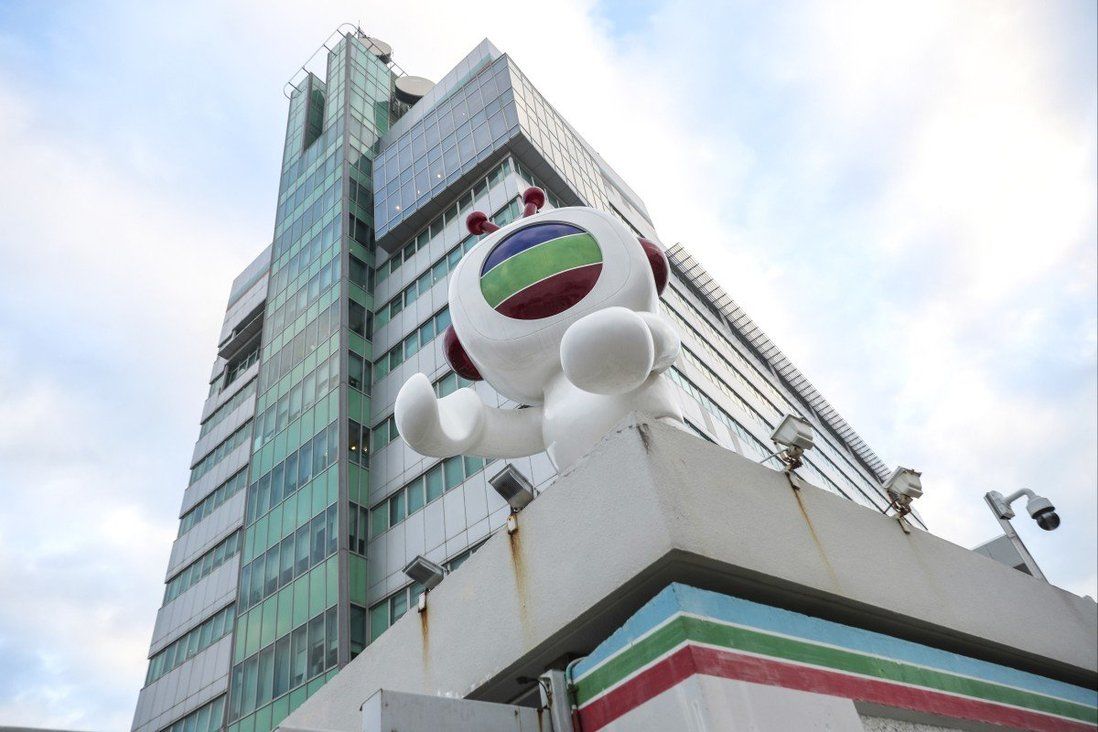 Subscribers received 23 push notifications within 21 minutes in early hours of Tuesday, including messages such as ‘Patriots rule Hong Kong’ and ‘yooooooo’.

Police have launched a criminal investigation after more than 20 unauthorised push notifications were sent out via the mobile app of Hong Kong’s biggest free-to-air broadcaster.

According to TVB on Tuesday, the alerts were dispatched to subscribers of its news app over a period of 21 minutes, with the first sent out on Monday at midnight.

“Patriots rule Hong Kong”, “Lee Ka Chiu meets the press”, “hihi”, “test” and “yooooooo” were the contents of some of the 23 notifications, while others were written in simplified Chinese characters.

“TVB has carried out multifaceted investigations and has immediately strengthened system monitoring to prevent the recurrence of similar incidents,” the company said in a statement.

A screenshot showing some of the 23 push notifications sent to subscribers of TVB’s news app.

The broadcaster’s information technology department filed a report to police.

TVB said it would fully cooperate with the force as part of an in-depth investigation.

A source said officers were investigating whether the mobile app had been hacked.

Initial findings by police indicated the TV company had not received any blackmail calls in connection to the incident, he added.

Without revealing the name of the organisation involved, a police spokesman said it had filed a report with the force on Tuesday that abnormal notifications had been sent out via its mobile app. He said officers from the cyber security and technology crime bureau were investigating.

In July last year, a Form Six pupil was arrested for allegedly posting online messages to get people to boycott more than 100 businesses that advertised with TVB.

The 18-year-old was accused of posting the messages from May 2020 in a Facebook group and encouraging others to blacklist advertisers in an attempt to cause reputational damage and financial losses to the broadcaster.

Police said the teenager had allegedly called for internet users to post “angry face” emojis on the social media platform and boycott firms that had placed adverts with TVB.

The broadcaster was a frequent target of anti-government demonstrators during the city’s social unrest in 2019, with radical protesters accusing TVB of having a pro-police bias.