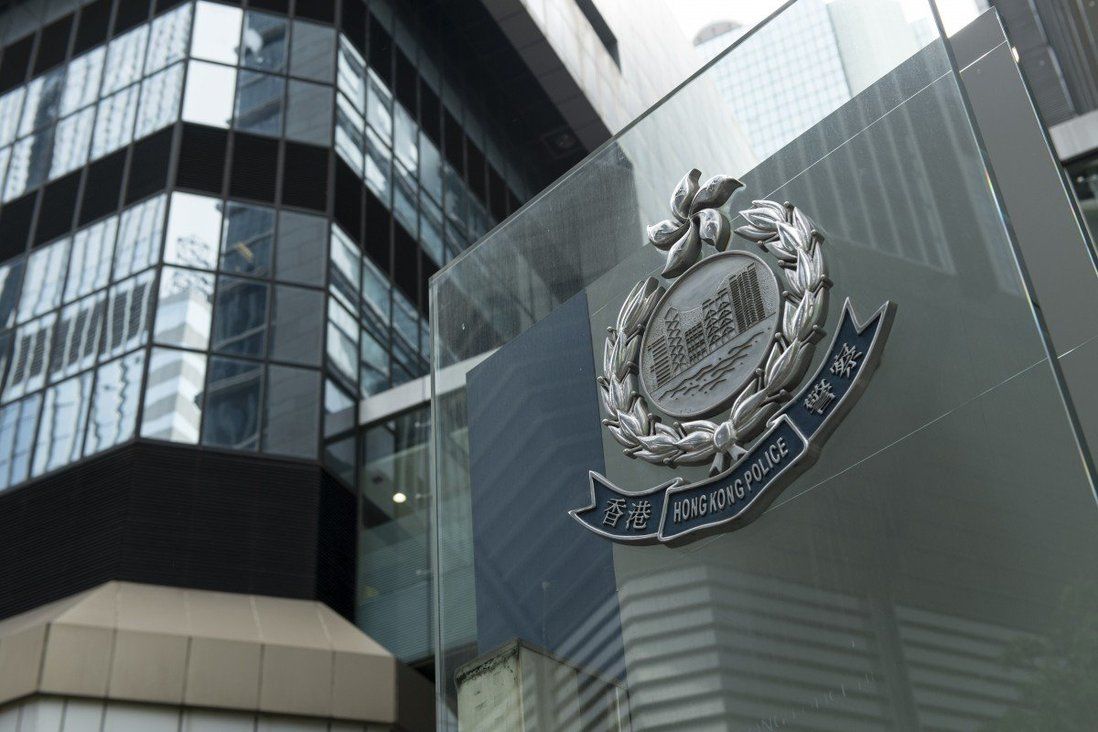 Two suspects from mainland China said to be in the city illegally were among those arrested at the 5,000 sq ft New Territories farm.

Police have raided the largest indoor marijuana farm found in Hong Kong in a decade, seizing HK$45 million (US$5.8 million) worth of cannabis and arresting three men.

Two of the suspects entered the city illegally from mainland China and had been hired to grow the drug in the 5,000 sq ft farm in the New Territories, according to a source.

“Initial investigation shows the two mainland men came to the city from Zhuhai by a speedboat about a month ago and were paid more than HK$10,000 to work as farmers in the indoor cannabis farm,” the source said on Wednesday.

He said the two men, both 52, lived on-site and were not allowed to leave to avoid their activities being detected.

The third suspect, a 49-year-old Hongkonger, was believed to have been in charge of the farm, according to the insider.

“This man brought food to the two mainlanders every day,” he said.

Law enforcers believed all the suspects were recruited by a local drug-trafficking syndicate to run the factory.

The arrests were made on Tuesday afternoon when officers raided the premises following a weeks-long investigation.

“Inside the structure, there were six large tents used to house different growing stages of cannabis plants,” he said. 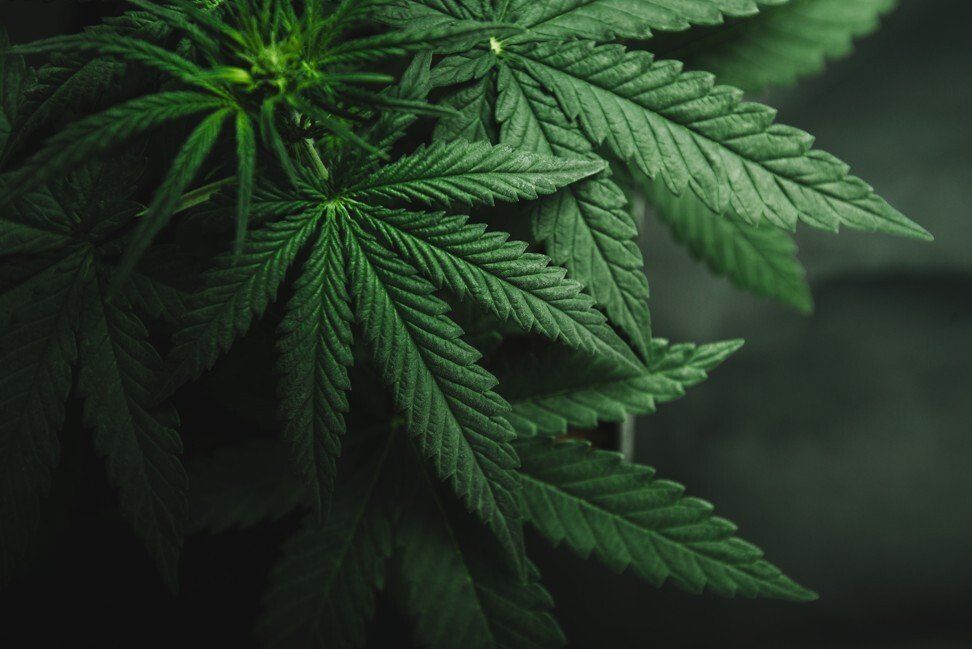 Hundreds of cannabis plants were seized from the site on Kam Shui South Road, Pat Heung.

More than 600 marijuana plants were confiscated from the site, along with 2kg of products ready for sale, plant-growing equipment and packing devices such as a vacuum sealer. Police said the haul had an estimated street value of about HK$45 million.

“Bags of chemicals which will produce carbon dioxide while exposed to the air were found along with sets of solar light and fertilisers and used to speed up plant growth,” the superintendent said.

Parcel packaging found at the scene indicated cannabis seed and fertiliser had been airmailed to the city from North America, Chung said.

“We believe the farm had been in operation for several months and finished products were for local consumption,” he said.

He said it was likely some of the cannabis produced there had been circulated in the city.

Police were still trying to track down the owner or tenant of the site, with investigations continuing and further arrests possible, Chung added.

Police arrested the three men on suspicion of cultivating cannabis – an offence that carries a maximum penalty of 15 years in jail – and trafficking in a dangerous drug, which is punishable by up to life imprisonment.

The two mainland men were also detained for remaining in the city illegally.

As of Wednesday afternoon, the three suspects were being held for questioning and had not been charged.