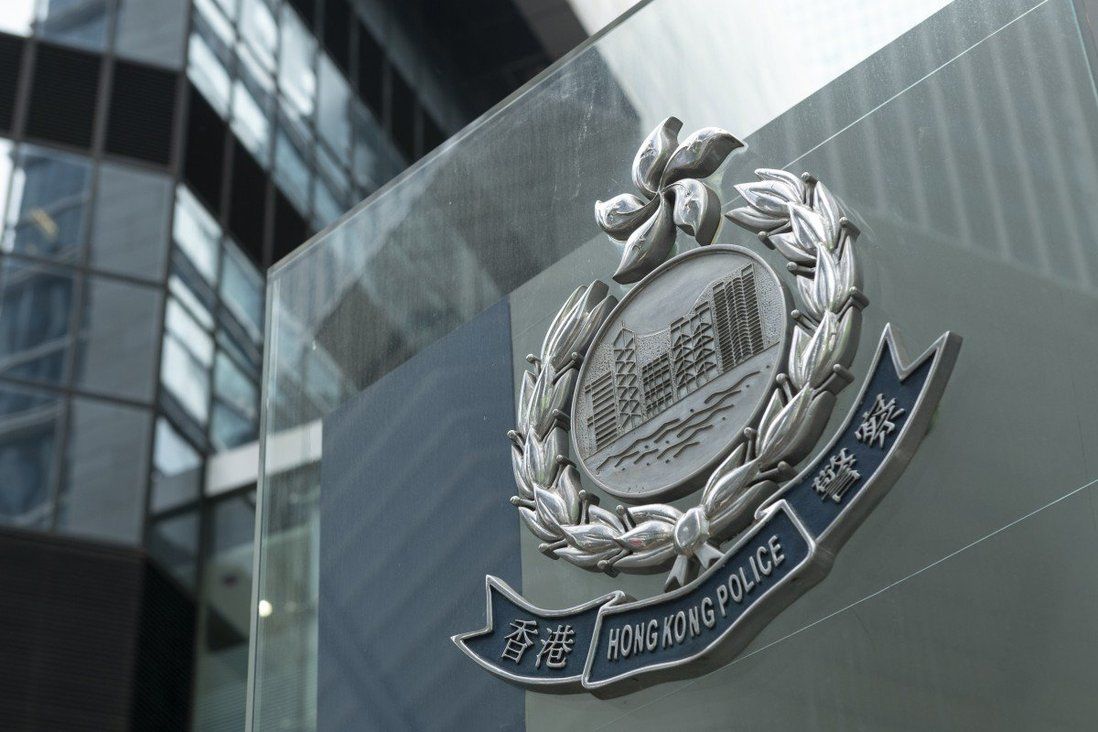 Man, 23, was found lying unconscious on podium of residential building in Kwai Chung. The women, who were spotted acting suspiciously, later admitted they knew the victim.

Hong Kong police have uncovered a drug den and arrested three women while investigating the death of a man who fell from the rooftop of a residential building in Kwai Chung.

Officers were called to Shek Yam Road shortly after 8.30pm on Tuesday in response to a report that a man had been found lying unconscious on the podium of the 22-storey Kam Shek Building.

The man, 23, was certified dead at the scene and it was suspected he had fallen from the rooftop of the building, where he lived, police said. Officers found no death note at the scene.

During the investigation, officers spotted three women acting suspiciously and intercepted them as they left the building. 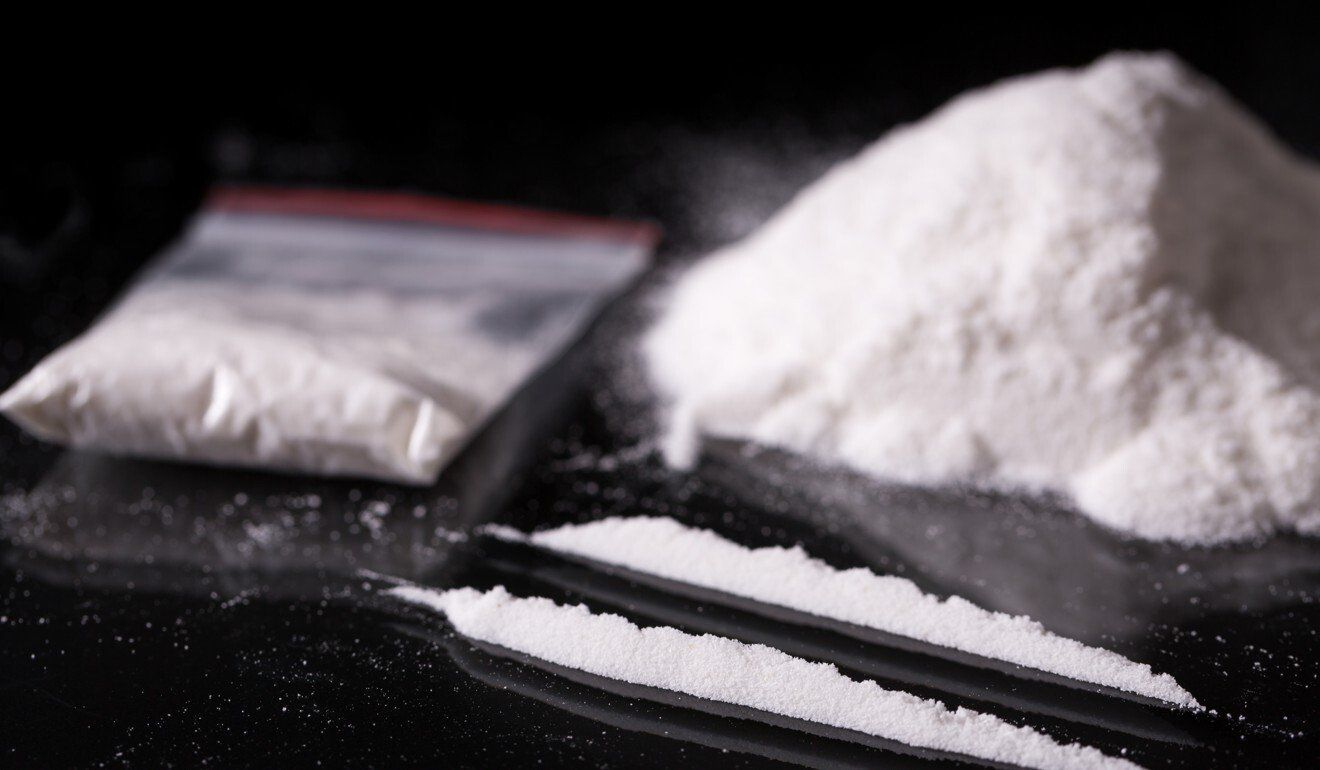 Officers found in the man’s flat more than HK$1 million worth of suspected drugs, including cannabis, cocaine and ketamine.

The trio, aged 18 to 23, denied they were residents of the block. But, on further questioning, the 18-year-old admitted to officers she was the man’s girlfriend and the other two were also his friends. The admission led to a house search during which officers found in the man’s flat more than HK$1 million worth of suspected drugs, including cannabis, cocaine and ketamine.

Officers suspected the flat had been used to store drugs and the three women were arrested.

Investigations were also under way to see if the man had been under the influence of drugs when he fell from the building.

Neighbours on Wednesday said the man had moved into the flat about two or three months ago, after which young people often visited.

Kwai Tsing police district crime unit is following up on the case.

Drug crimes rose sharply in the first half of the year.

According to police figures, the number of serious drug offences jumped 67.6 per cent year on year to 756 cases in the first six month of 2021.

Seizures of five major illegal drugs – cocaine, cannabis, ketamine, heroin and crystal methamphetamine, commonly known as Ice – rose 63 per cent to about 3.68 tonnes in the first six months, from around 2.25 tonnes a year earlier. Ecstasy seizures also rose sharply to 21,770 tablets, up 745 per cent.