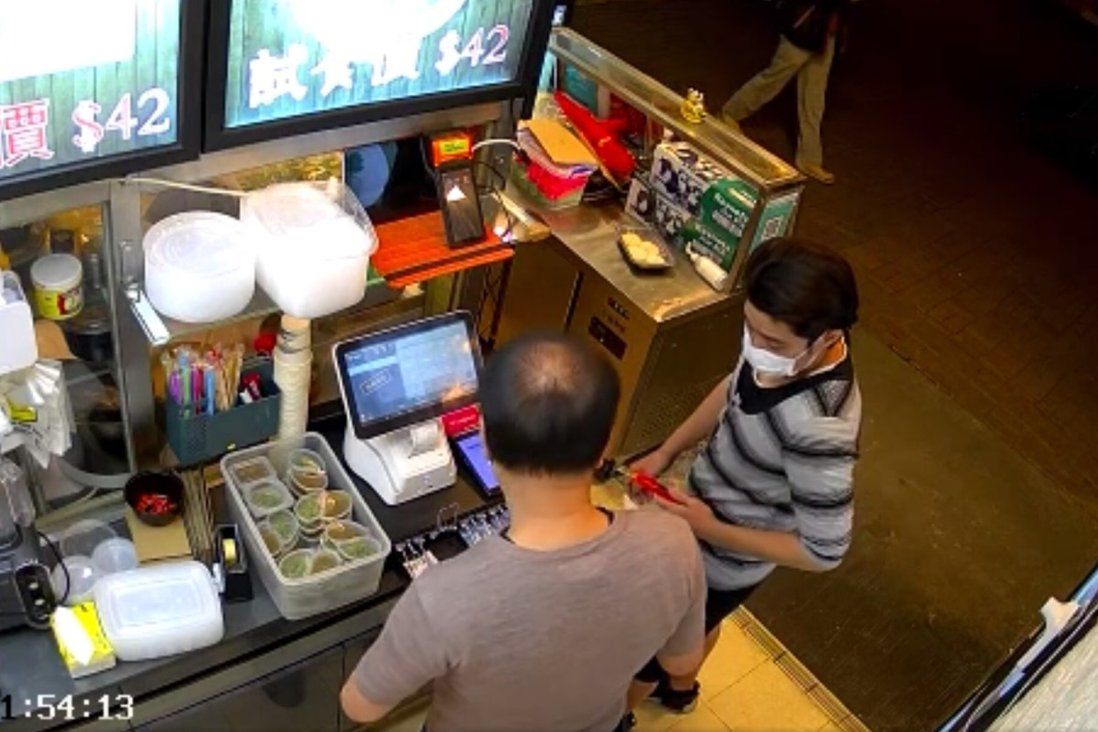 Suspect, 35, is also linked to three other hold-ups in which about HK$2,500 was stolen from two convenience stores and a petrol station, police say.

Hong Kong police arrested a jobless man on Thursday, less than 12 hours after he was suspected of fleeing empty-handed from a takeaway food store in Kwai Chung in a bungled robbery.

According to the force, the investigation suggested the 35-year-old suspect was also linked with three other hold-ups in which about HK$2,500 (US$320) was stolen from two convenience stores and a petrol station in the Kowloon West region between last Thursday and Wednesday.

In the latest case, involving a takeaway shop on Tak Tai Path in Kwai Chung at 11.51pm on Wednesday, the suspect threatened a 60-year-old male employee with a box cutter. 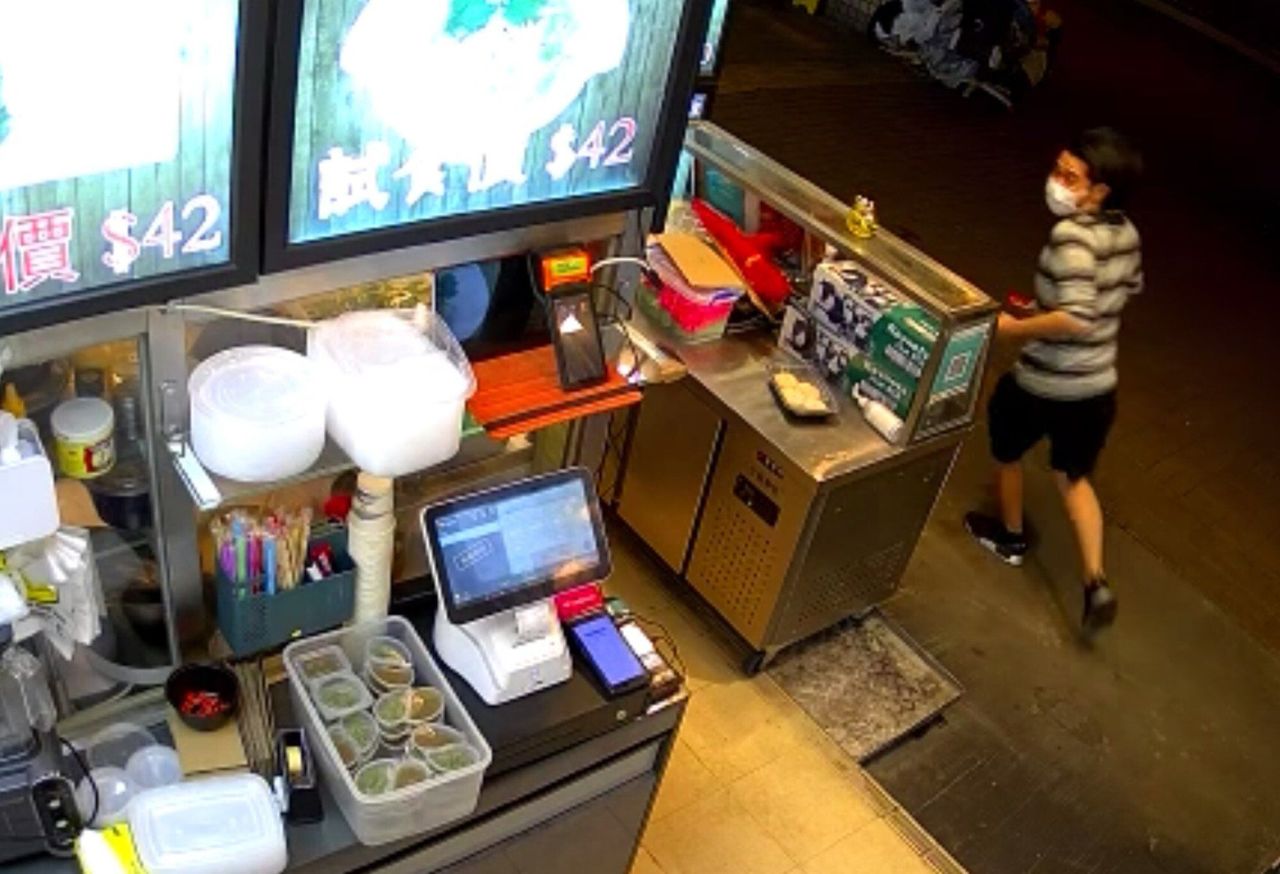 The suspect makes his escape.

Police said the man fled on foot when the worker ignored him and went to the kitchen to get a meat cleaver.

At about 11am on Thursday, officers intercepted him when he left his flat in Hoi Lai Estate in Cheung Sha Wan.

Inside the flat, officers seized a 15cm-long box cutter and clothes he was wearing at the time of the robbery.

Superintendent Alan Chung of the Kowloon West regional crime unit said investigations showed that the suspect went to the stores at night and threatened staff with a box cutter, demanding money from the cashier. 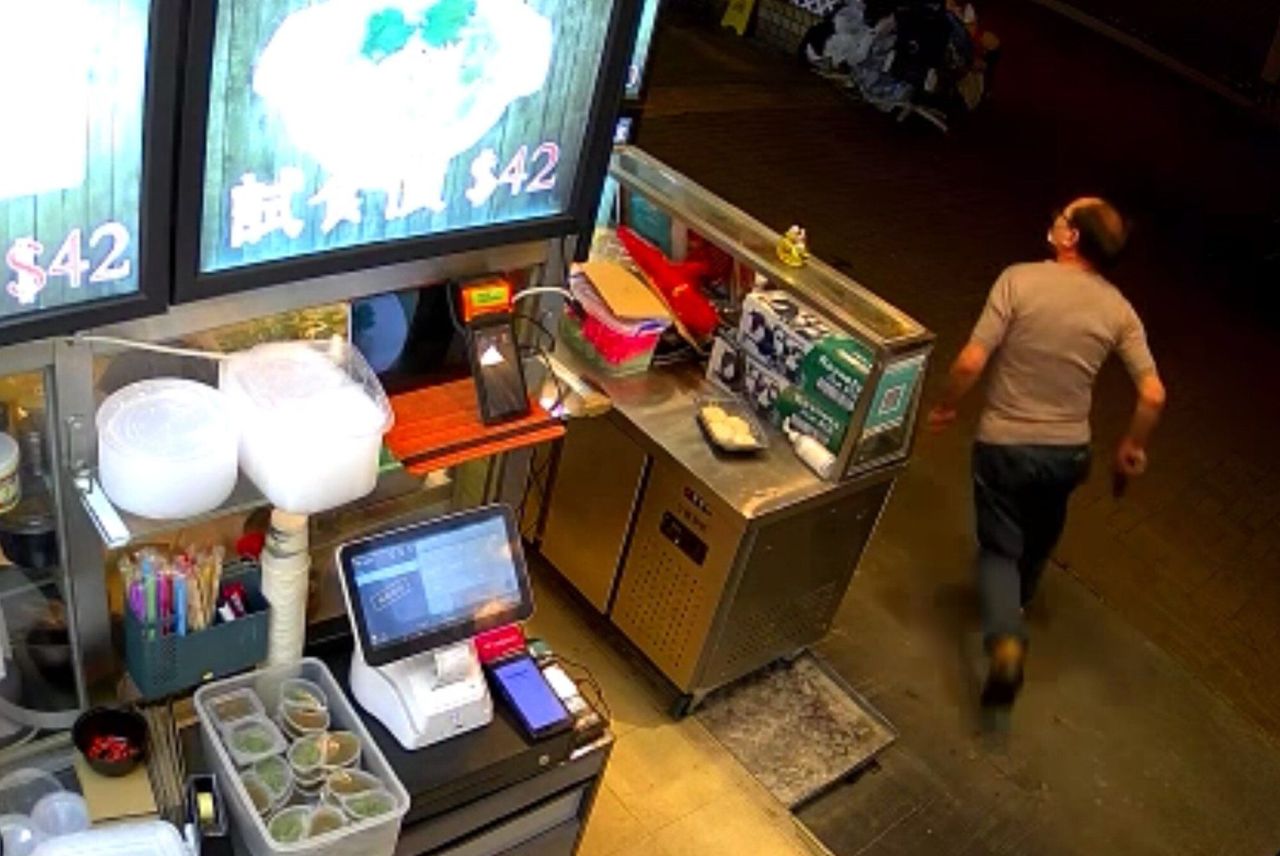 The employee ignored the suspect’s threats and went to the kitchen to get a cleaver.

A police source said the suspect was unemployed after being dismissed by a brokerage company several months ago.

On Thursday afternoon, the man was still being held for questioning and had not been charged.

Police handled 123 reports of robbery across the city last year, down 53.4 per cent from 264 the year before.