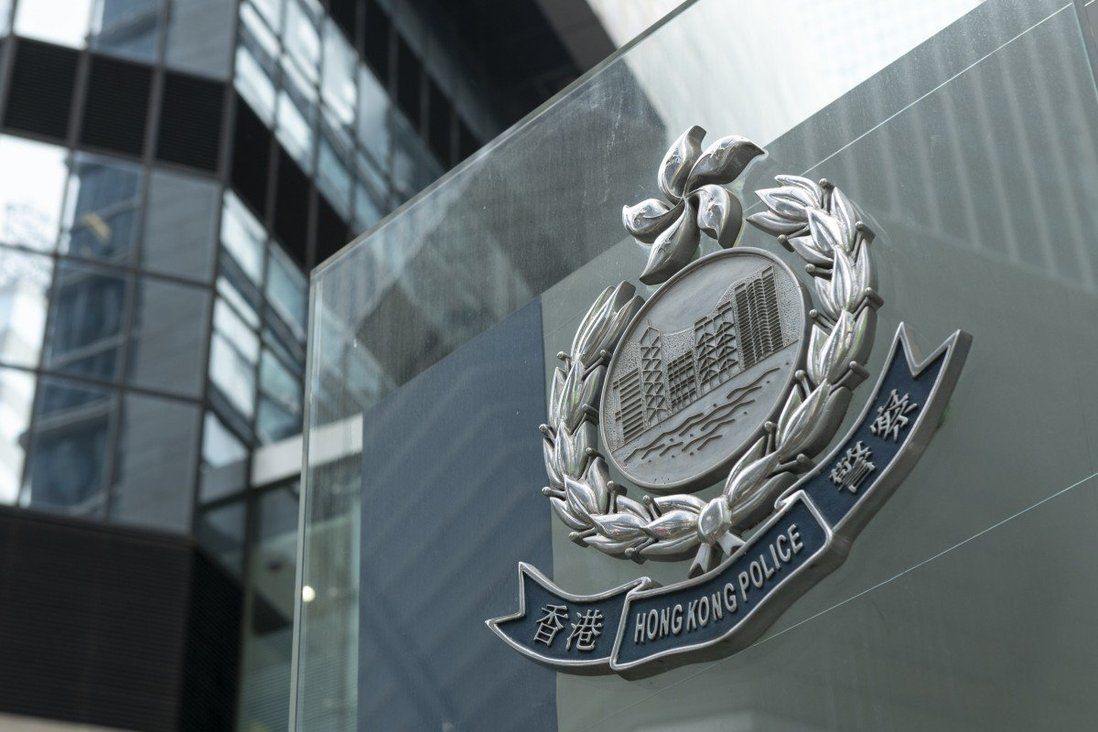 Suspect, 25, approached the three Form One students on Instagram and later introduced clients to them as part of compensated dating activities, police say.

The three 12-year-old girls, all Form One students at the same school, were approached by the man via Instagram, according to police.

Chief Inspector Chan Man-ho of the Mong Kok district crime squad said on Wednesday that the suspect initially used the pretext of discussing online games to gain the girls’ trust in order to find out more details of their backgrounds.

“The man later told the girls that he could help to arrange for compensated dating activities for them so they could make quick cash,” he said.

In compensated dating, also known as a “part-time girlfriend” arrangement, women or girls agree to spend time – and in some cases have sex – with men in return for money or gifts.

Detectives began investigating after the girls’ parents lodged a report on Saturday.

A police source said the suspect continued to contact the girls and offer them compensated dating work. 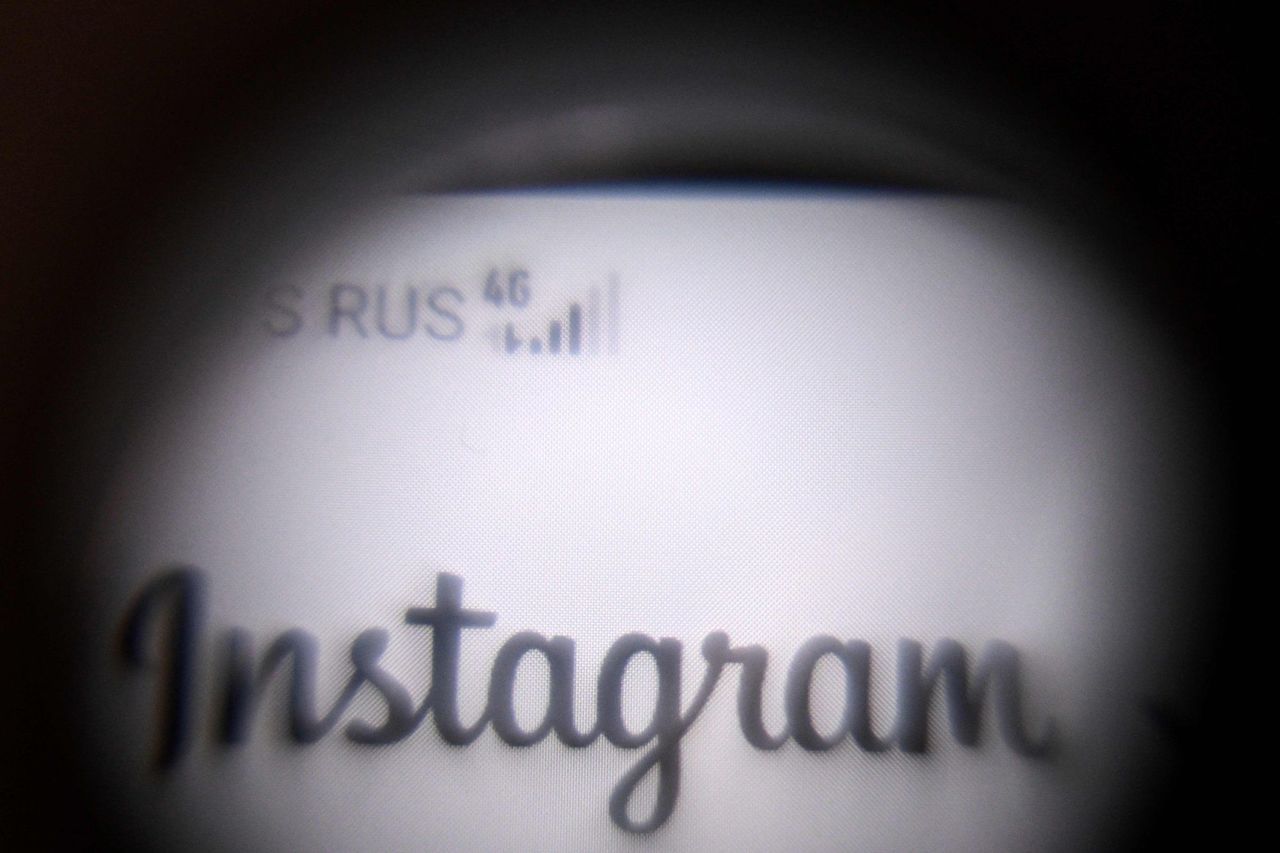 The suspect approached the three girls on Instagram and later offered to arrange for them to take part in compensated dating activities.

“The investigation showed the man introduced clients to the girls, but each of them had to pay him 30 per cent of their HK$3,200 (US$409) earnings,” he said.

The suspect was arrested in a police ambush in Mong Kok on Tuesday when he turned up to meet the girls.

The man, who works at a petrol station, was detained on suspicion of controlling a person for purposes of prostitution – an offence that carries a maximum penalty of 14 years in jail.

As of Wednesday afternoon, the suspect was being held for questioning and had not been charged.

Police urged parents to help their children understand how to use social media properly to meet friends so that they would not be lured into prostitution or compensated dating activities.