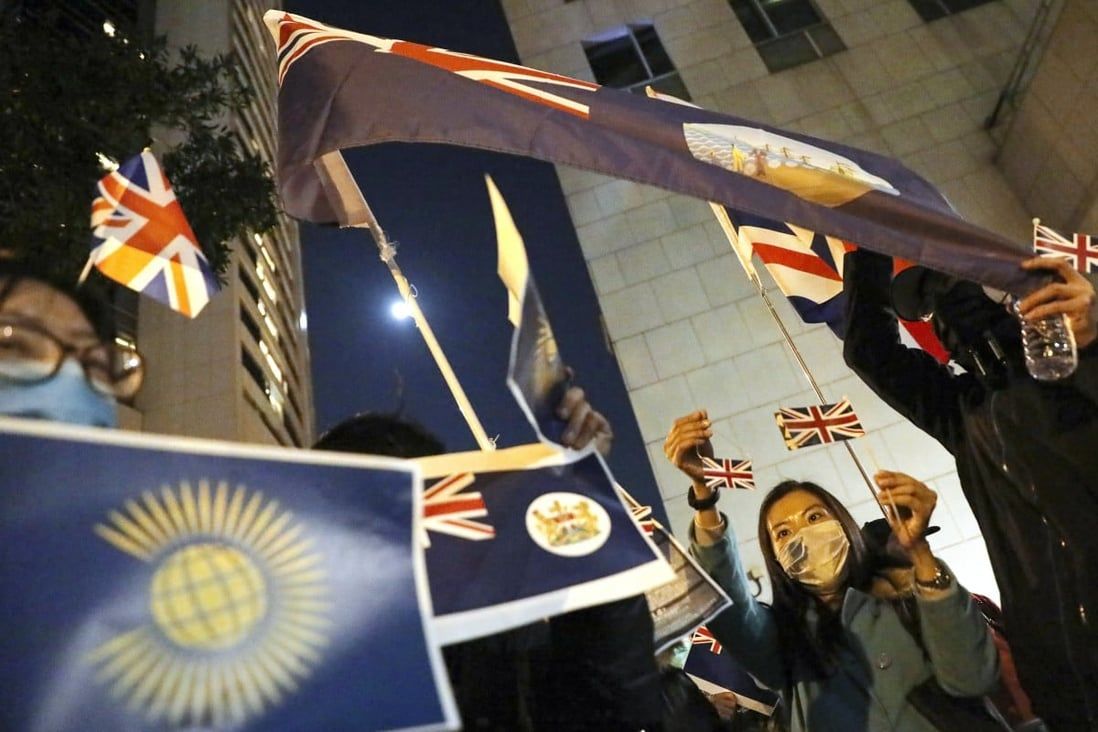 Hong Kong’s national security police have arrested a man suspected to be tied to a pro-independence group for allegedly posting seditious messages online.

Officers stopped the man at a hotel in Hung Hom on Tuesday morning and seized electronic communication devices believed to have been used to deliver the messages, a force spokesman on Wednesday said.

He was arrested after an investigation found he had published allegedly seditious content and launched crowdfunding activities for “military purposes” on social media platforms beginning in September 2019, according to police. 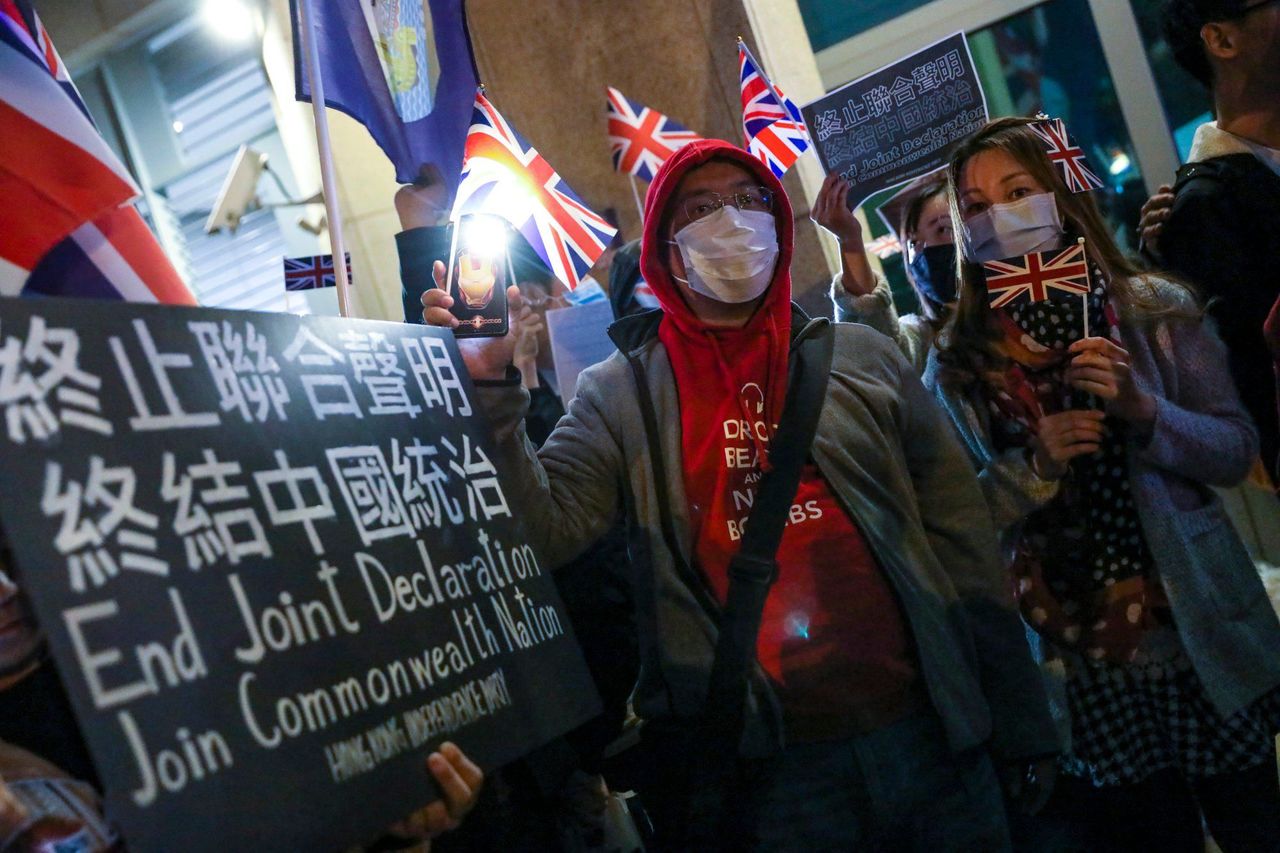 Demonstrators take part in a rally outside the British consulate in Admiralty in 2019 calling for the Sino-British Joint Declaration to be scrapped.

A force insider said the man had ties to the Hong Kong Independence Party.

The localist group was created in 2014 and registered as a political party in Britain in 2015, but it was de-registered in November 2018.

At a public gathering outside the British consulate in Admiralty in December 2019, the group called for scrapping the Sino-British Joint Declaration, which was signed in 1984 by Britain and China to settle the future of Hong Kong.

The suspect was also accused of calling on foreign governments to send troops to Hong Kong to help it become independent.

He has been charged with one count of committing an act or acts with seditious intent.

He will appear in West Kowloon Court on Thursday.