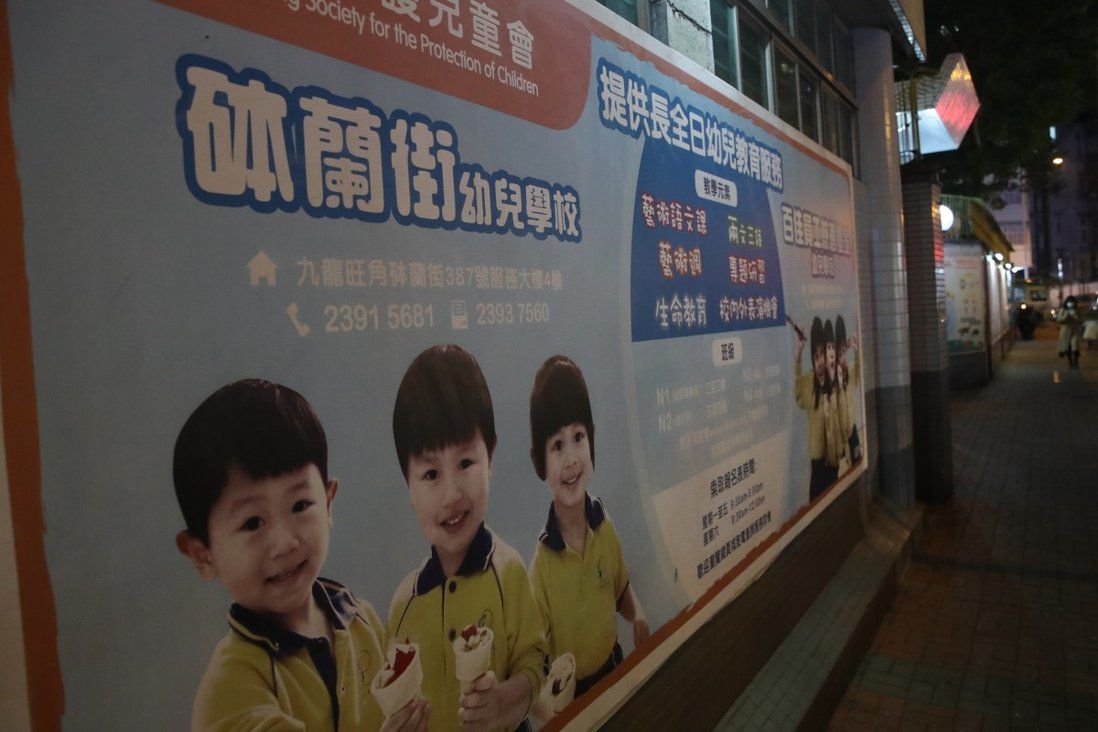 Police have also identified six more victims of alleged abuse at a facility in Mong Kok run by the Hong Kong Society for the Protection of Children.

Hong Kong police have arrested another eight employees of a scandal-rocked child protection group and identified six more victims who were allegedly abused at its Mong Kok location.

A force insider said it was possible officers would make further arrests and identify more victims as they were still reviewing surveillance footage submitted by the Hong Kong Society for the Protection of Children (HKSPC). There were over 40 staff at the Mong Kok children’s home.

The new arrests were made on Friday after officers from the Kowloon West regional crime unit reviewed surveillance camera footage submitted by the society and identified the six new victims, aged from a few months to three years old.

“One of the children involved was picked up from the floor and tossed against a wall on one occasion,” he said. “The other toddlers were slapped or had their hair yanked in the alleged assaults.”

Police arrested the eight women in raids on their homes on Friday.

As of Friday night, the eight suspects were still being held for questioning and had not been charged.

The HKSPC said earlier this week that it had submitted another 20,000 hours of surveillance footage to police, and vowed to assist in the investigation.

The footage came from 27 cameras installed at the Children’s Residential Home at the HKSPC’s service building. The videos span from mid-November to mid-December, amounting to about 5 terabytes of data, according to the society.

The society has also set up an independent review committee to look into the alleged offences and its operations as a whole to prevent similar incidents going forward.

After its first meeting on Tuesday, the committee’s chairman, former Law Society president Lester Garson Huang, said the body would look into the causes of the alleged abuse, and submit reports and make recommendations on the management and operations of the HKSPC.