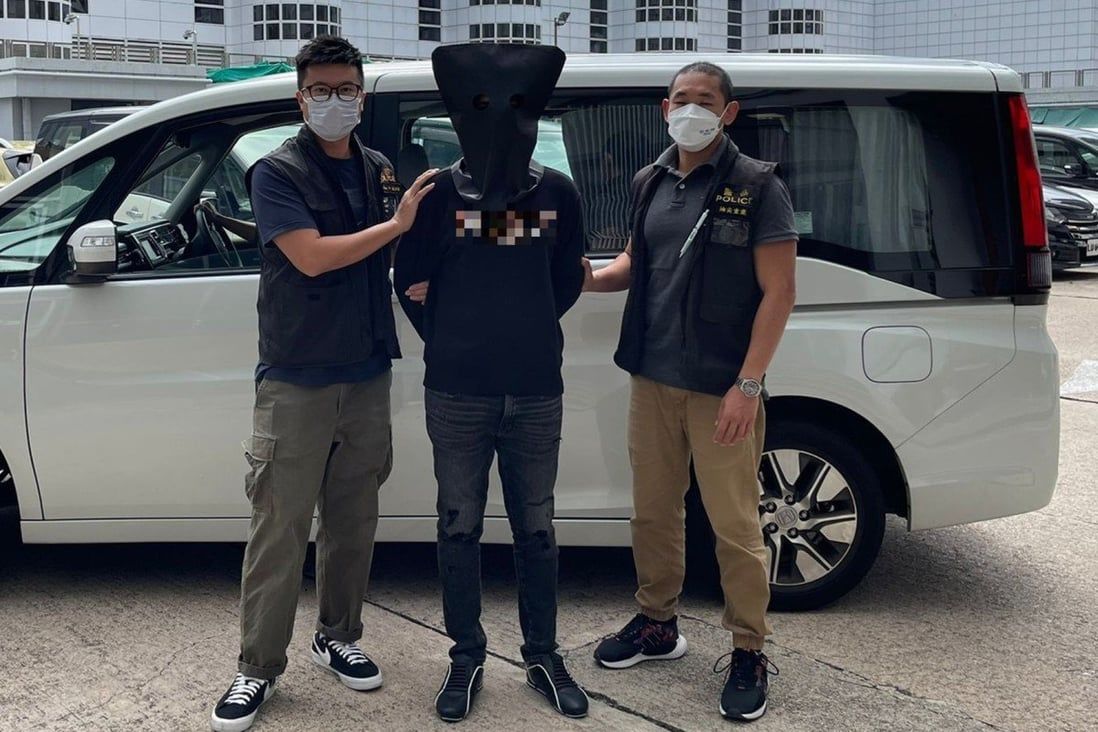 Search is still on for jade and diamond necklace and two more suspects, who posed as customers in the five-minute robbery.

Three people have been arrested in connection with the theft of a HK$22 million (US$2.8 million) necklace from a jewellery store in Hong Kong’s busy Tsim Sha Tsui shopping district.

The three suspects are the alleged driver of the getaway car, his 24-year-old girlfriend and the former owner of the vehicle, according to a police source.

On Thursday evening, police were still trying to track down the jade and diamond necklace and searching for another two men, who posed as customers in the five-minute robbery last week. 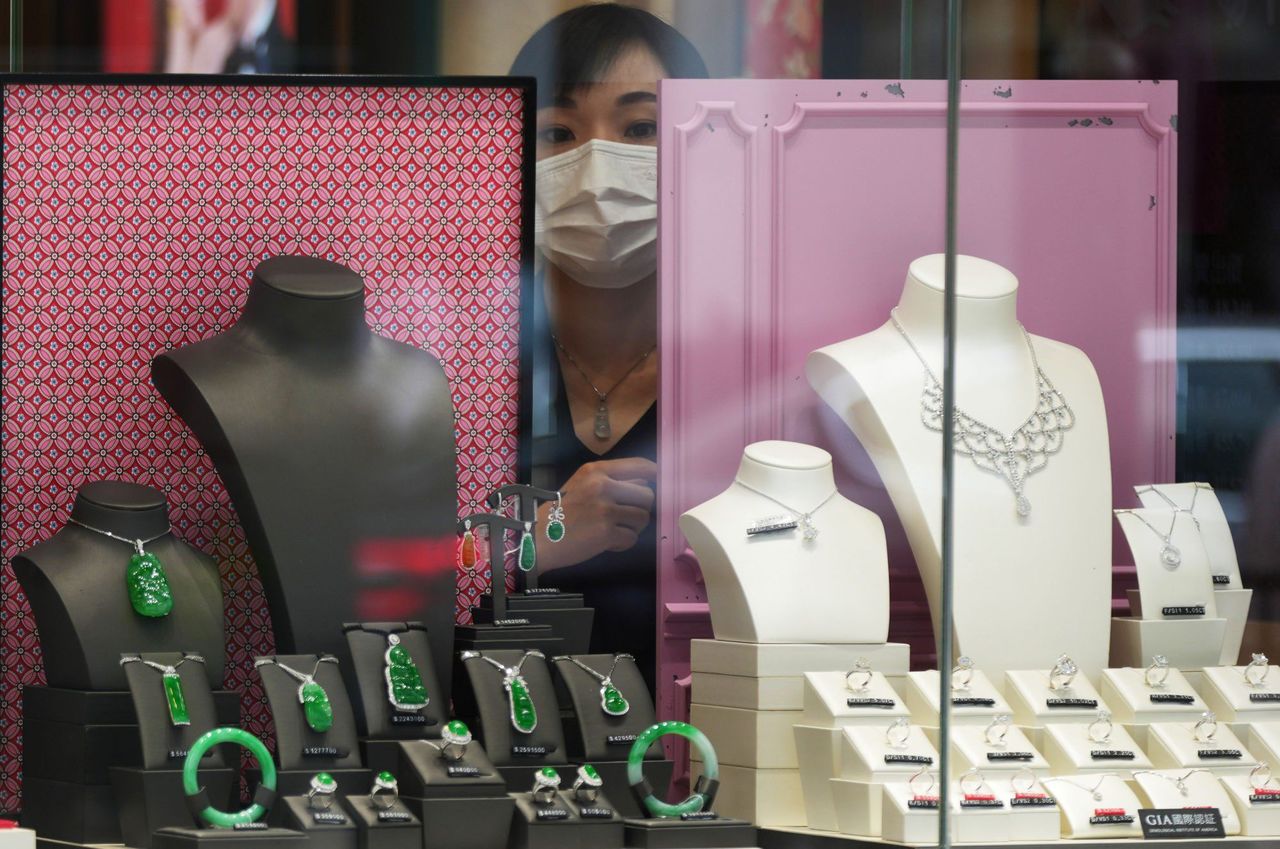 Police have made three arrests in connection with the robbery at Emperor Watch and Jewellery in Tsim Sha Tsui.

One of the two men, who are still on the run, is the holder of a recognisance form, a temporary identification document issued by the Immigration Department that permits the bearer to remain in the city but not work.

On October 10, the pair entered the Emperor Watch and Jewellery shop on Canton Road at lunchtime and told an employee they intended to buy the necklace.

When the employee presented the item, one of them threatened the staff member with a knife and took the necklace. They fled in a Mazda driven by a third man. The car was found abandoned in Yau Ma Tei about an hour later.

The next day officers arrested a 28-year-old man in connection with the case. The man, who is the holder of a Hong Kong identity card, was the former owner of the vehicle. He was later released on bail.

After finding out where one of the suspects was hiding, detectives from the Yau Tsim district crime squad raided a hotel room in Kowloon City and arrested a 23-year-old man and his 24-year-old girlfriend on Wednesday.

The source said the 23-year-old man, who also held a recognisance form, was the alleged driver of the getaway car.

His girlfriend, a Hong Kong identity card holder, was detained on suspicion of assisting an offender as she had checked into the hotel. She was released on bail pending further investigation.

According to the force, the 23-year-old man was charged with one count of robbery and would be brought before Kowloon City Court on Friday.

Police said the investigation was continuing and further arrests were possible. All three suspects are of Pakistani origin, as are the two men still wanted in connection with the case.

The force also appealed to witnesses and anyone with information to contact officers on 3661 7351.

Police handled 41 robberies between January and June this year, down 39 per cent from the 67 cases logged in the same period last year. The detection rate was 66 per cent.

The force in July said the detection rate for robberies hit a record high since half-yearly figures were recorded from 1977.

The Tsim Sha Tsui incident was the city’s second high-profile robbery in about six weeks. On August 30, four men armed with a hammer, a knife and what appeared to be a pistol made off with 70 luxury watches worth HK$13 million from a store in Causeway Bay. Several days later, police arrested six people, recovered 36 of the stolen watches and seized an air gun and HK$230,000.