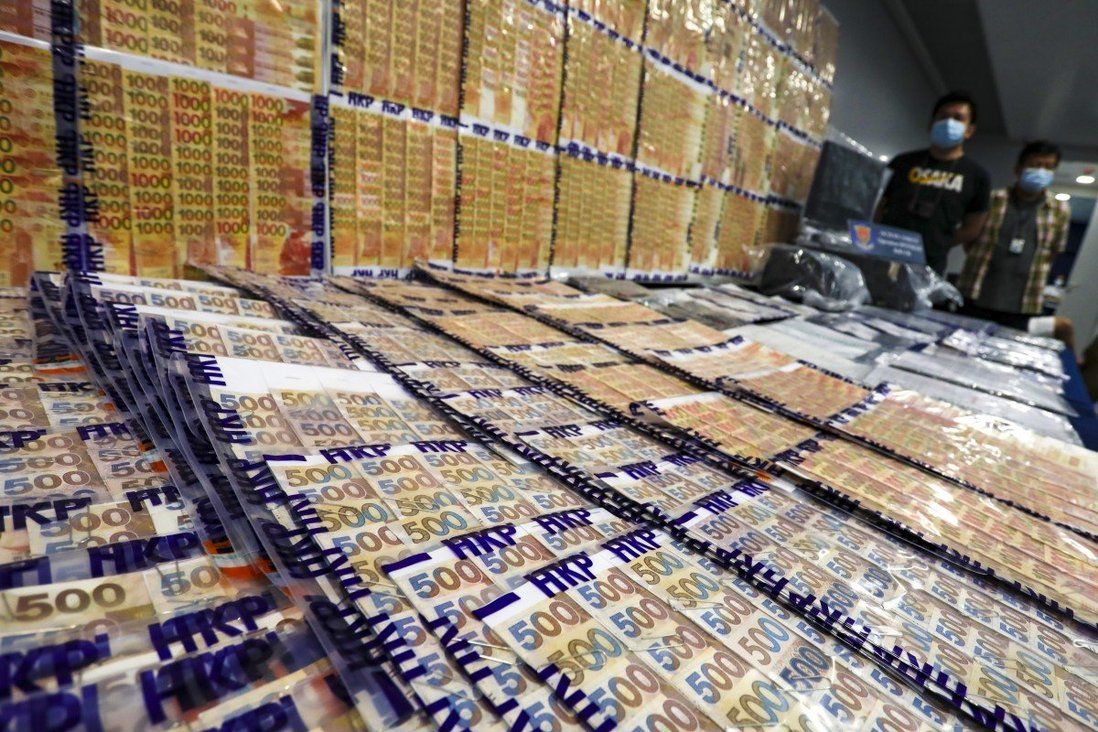 Hong Kong police have detained more than 800 people and seized records detailing over HK$3.6 billion (US$463 million) worth of bets in a series of operations against illegal bookmaking activities involving this year’s Euro 2020 football tournament.

A police spokesman said on Monday that the operations had racked up the highest number of arrests and resulted in the largest amount of money confiscated in relation to illegal gambling in at least a decade.

Officers staged 137 raids and rounded up 824 people – 475 men and 349 women, aged 14 to 87 – in connection with gambling related to the Uefa European Football Championships, which were held from June 11 to July 11 after a year of postponement.

The offences included engaging in bookmaking, betting with a bookmaker, operating an illegal gambling establishment and money laundering, among others.

In addition to the more than HK$3.6 billion in betting records, police also seized over HK$23 million in cash, and froze bank accounts holding another HK$21 million in suspected criminal proceeds.

Fifty-seven computers and four vehicles believed to have been bought with criminal proceeds were also confiscated.

In one bust in June, police broke up a suspected triad-controlled bookmaking syndicate believed to have taken in more than HK$120 million in illegal football bets, arresting the alleged ringleader and two others in a raid on the Harbour Plaza Metropolis hotel in Hung Hom.

The syndicate was believed to have used the hotel as its headquarters, and more than HK$10 million in cash was seized at the scene.