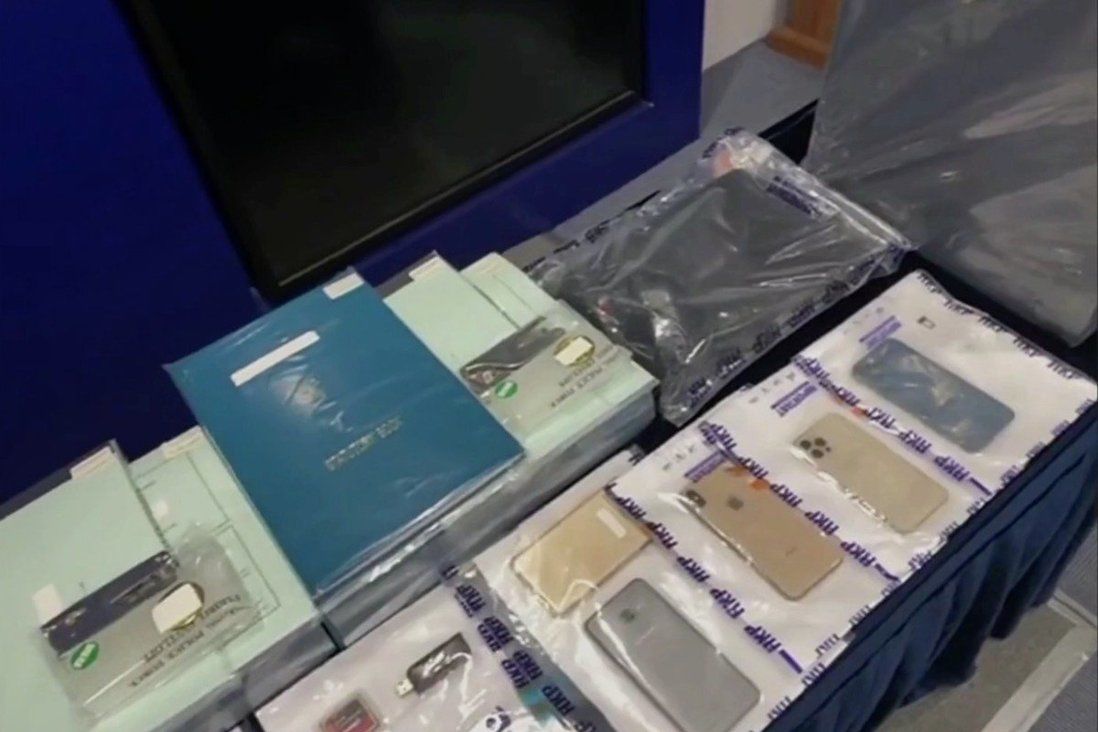 Hong Kong police have broken up two syndicates and arrested 38 people after they sought HK$285 million (US$36.5 million) in fraudulent bank loans under a government-backed pandemic relief scheme.

The force’s commercial crime bureau said on Friday that the syndicates had set up 53 shell companies, claiming to be engaging in wholesale, trade and manufacturing activities but with no genuine business.

The banks eventually granted government-guaranteed loans totalling HK$185 million but the money was ultimately withdrawn in cash or transferred to the personal accounts of the syndicate masterminds, not to the firms themselves.

“The first syndicate provided false bank statements, false MPF records as a proof of their business to deceive the banks that they have genuine business and that their business volume was affected in the cause of the pandemic,” senior inspector Law Yik-pan said.

“The second syndicate also used false MPF records. [Some] companies just made a one-month contribution to the MPF to pretend that the company was in operation.”

He said the 53 companies had registered the same addresses that were either vacant or occupied by secretariat companies. One scammer even claimed to have served as an employee for 22 companies at one time within a month, and sought HK$18 million in loans on behalf of three companies.

Officers made the arrests and raided 90 locations between March 9 and Monday. The 22 men and 16 women, aged between 27 and 74, were arrested for conspiracy to defraud. They were all released on bail pending further investigation.

The suspects include the alleged ringleaders of the syndicates, as well as company directors and staff. The force said some of them were family members and friends.

The bureau froze a total of HK$7 million found in the bank accounts of the suspects. Officers will also look into properties worth HK$37 million and will apply for a court warrant to have them frozen.

Last year, the force arrested 56 people for conning banks out of HK$140 million under the same scheme.

Launched in April 2020, the Special 100% Loan Guarantee scheme is open to companies that have been operating for at least three months as at the end of June in the same year, and have suffered significant losses in revenue amid the coronavirus pandemic, with eligible firms able to seek loans of up to HK$6 million.

Financial Secretary Paul Chan Mo-po announced in his February budget that the maximum loan amount per borrower would be increased from six to nine times the average monthly income, subject to a ceiling of HK$100,000, compared to the original HK$80,000.