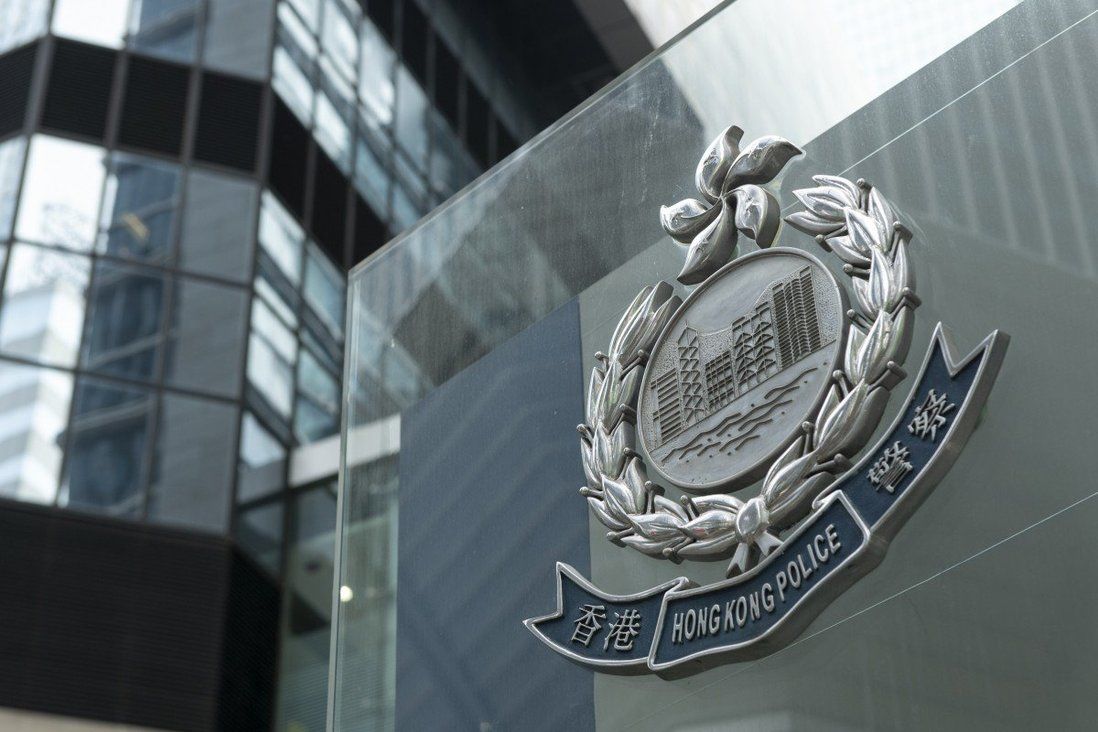 Twelve domestic helpers were among the five men and 27 women arrested when police mounted an operation against cyber deception in Western district.

Hong Kong police have arrested 32 people for selling their bank accounts to fraudsters who later used them to launder more than HK$9 million (US$1.2 million) in criminal proceeds.

Twelve domestic helpers were among the five men and 27 women arrested when police mounted an operation against cyber deception in Western district from Sunday to Thursday, Chief Inspector Lo Kin-pong said.

Lo on Friday said investigations showed the suspects were paid up to a few thousand dollars for selling their bank accounts to scammers who laundered HK$9.1 million conned from victims via 21 cases involving romance, email and shopping scams. 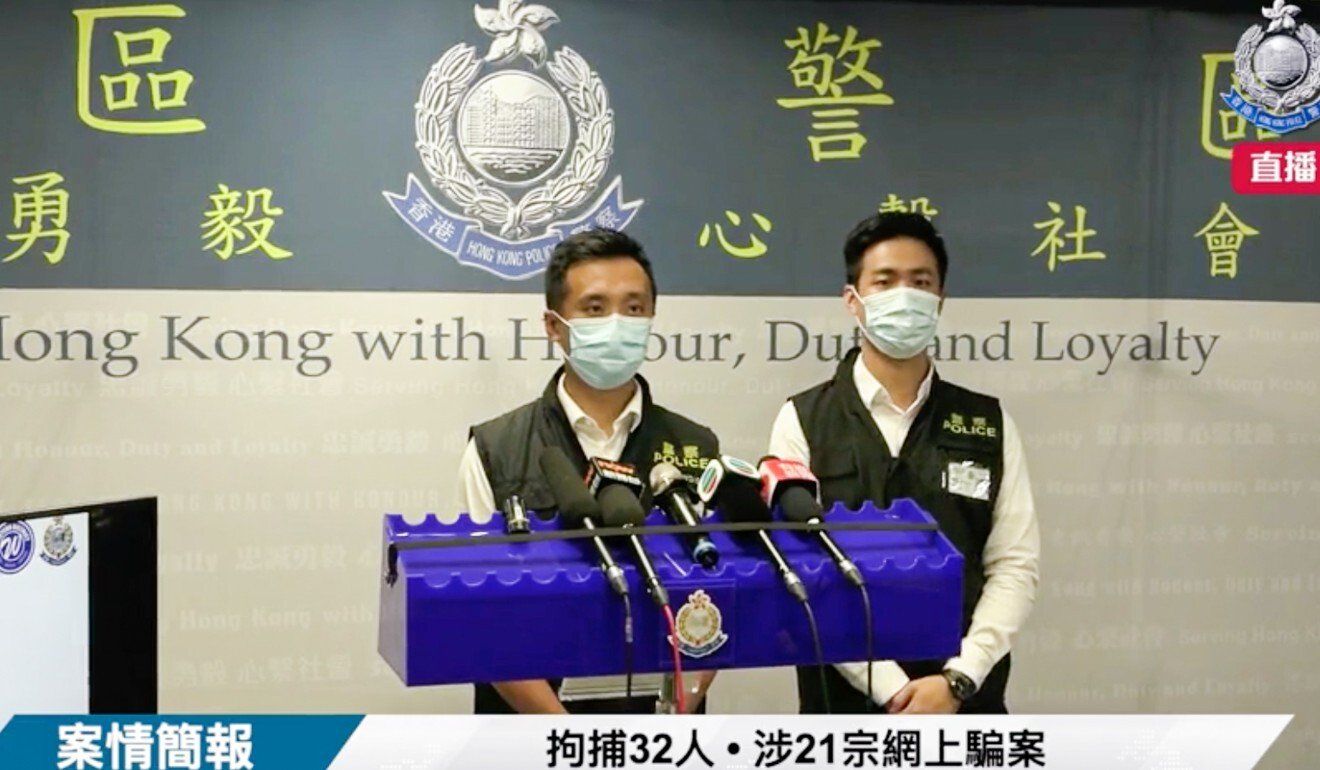 “Some bank accounts involved more than one deception case. One was even linked to eight cases across the city.”

The biggest victim was a woman who lost HK$3 million to a “foreign pilot” she met online earlier this year.

The arrestees, aged 19 to 75, included students, clerks and the unemployed. None had triad backgrounds. Lo said they were arrested for offences including obtaining property by deception and theft. They were released on bail. The direction of the police investigation was money laundering.

Lo appealed to members of the public not to sell or lend their bank accounts to a third person, or risk arrest for money laundering, which carries a maximum jail term of 14 years upon conviction.

In April, police arrested nine people on suspicion of laundering more than HK$900 million through 300 bank accounts over the previous six months, with some of the money conned from 55 victims of romance and investment scams.

Investigations showed that about HK$35 million came from 30 investment frauds and 25 romance scams between February 2020 and January this year. The biggest victim was a piano teacher in her 20s who had HK$9 million swindled from her bank account in 27 transactions for cryptocurrency “mining investment”.