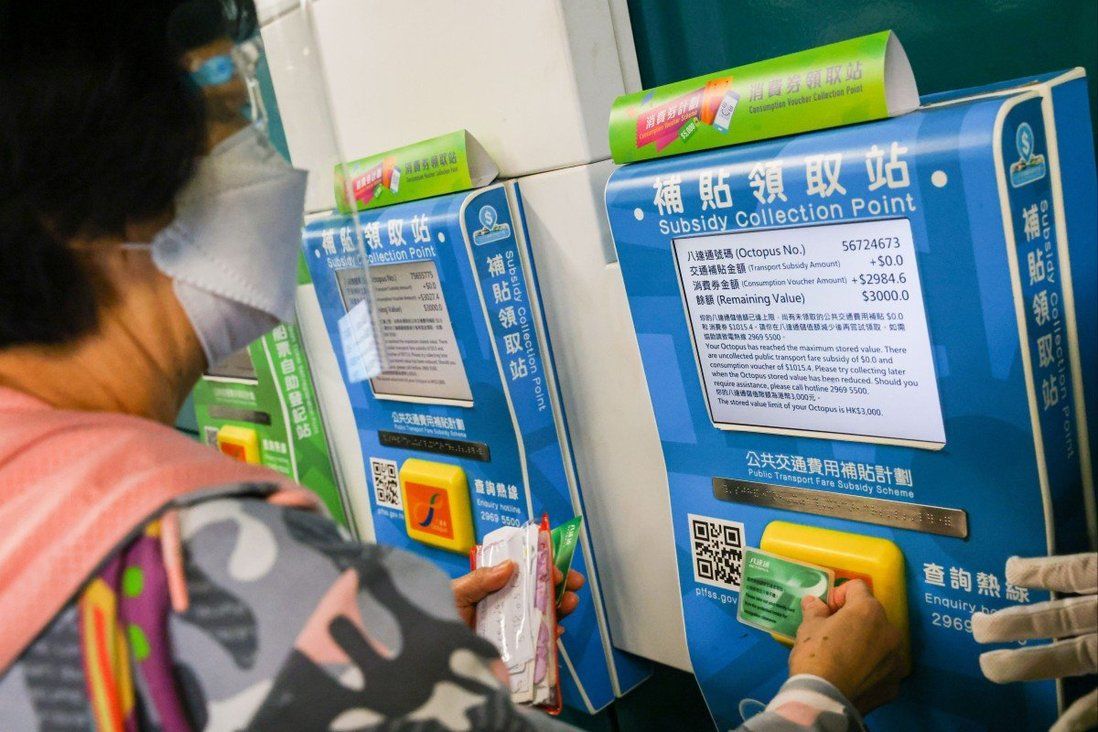 Hong Kong police have arrested three people for allegedly cashing in the first batch of government-issued e-vouchers as tens of thousands of residents went shopping to take advantage of deals.

The force revealed on Saturday that the three local men, aged 33 to 45, were arrested for suspected fraud in Mong Kok, Sham Shui Po and Tseung Kwan O on Friday.

The trio had allegedly advertised on social media that they could convert consumption vouchers into cash for residents.

Disguised as customers in a crackdown on the scheme, officers found the suspects, who worked as store owners and salesmen, arranging bogus transactions with prospective shoppers.

“The suspects offered a 10 to 20 per cent discount to buy the HK$5,000 (US$637) e-vouchers so they can earn the difference and vendors can receive cash,” said Lam Tsz-lim, acting chief inspector of the Kowloon West regional crime unit.

Police warned the public that any residents and shop owners involved in such transactions could be arrested for fraud, which carries a maximum penalty of 14 years in jail.

The force also reminded residents that e-vouchers were only intended for spending at shops in Hong Kong.

The government initiative, which gives recipients e-vouchers worth a total of HK$10,000 in two batches, is designed to boost spending and support the embattled economy during the current coronavirus outbreak.

The vouchers, worth HK$66.4 billion, is double the amount dispersed in last year’s handout.

As residents received their first batch of HK$5,000 e-vouchers on Thursday, AlipayHK reported that 20,000 users of its e-payment system had already spent their handouts. The figure accounts for 1.6 per cent of the 1.26 million residents who used the platform to collect their coupons. 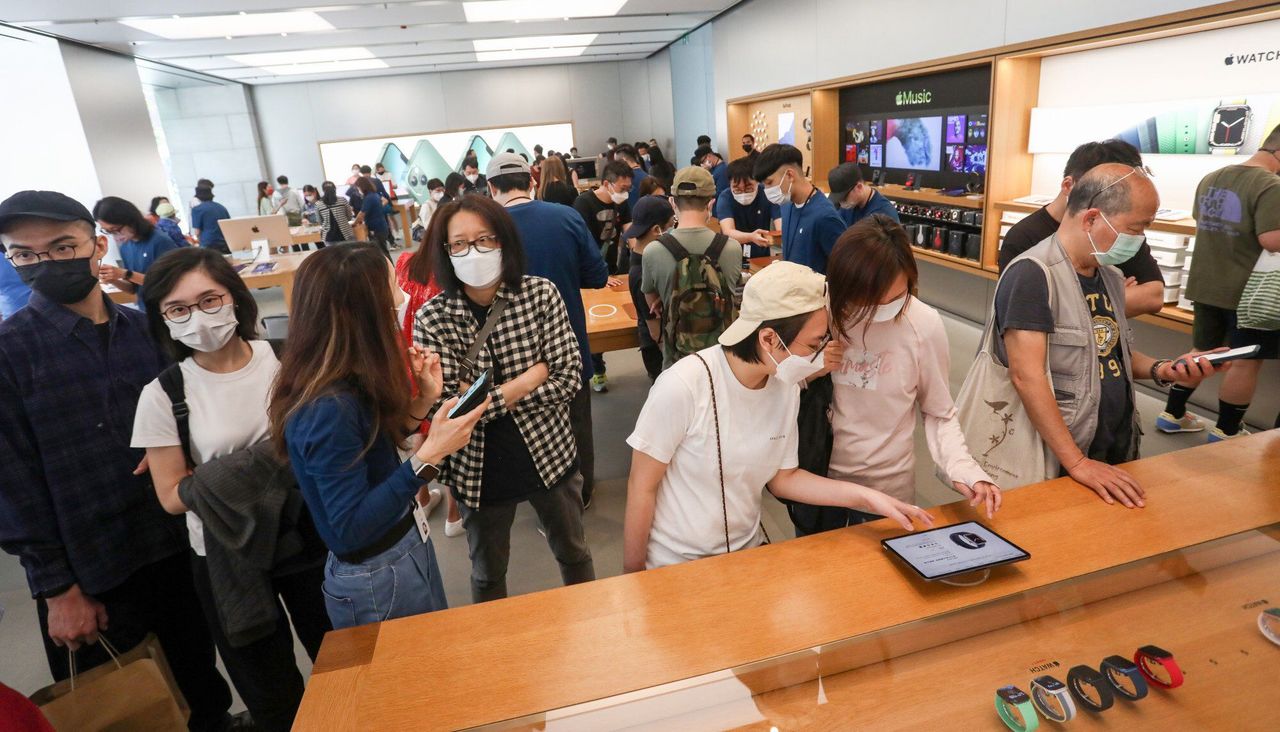 Some store owners said they had noticed an increase in people buying electronics after the e-voucher scheme launched.

The e-payment operator also revealed on Saturday that its transaction value surged 15 times on Thursday from the day before, while the overall volume of transactions jumped seven-fold.

AlipayHK is operated by Ant Group, an affiliate of Alibaba Group Holding, which owns the South China Morning Post.

“AlipayHK has expanded to different types of online shopping platforms … which users can shop from home for daily necessities with the e-vouchers,” said Venetia Lee Wing-sze, general manager for Alipay in Hong Kong, Macau and Taiwan.

The company is one of four designated e-payment platforms in the e-voucher scheme, with its users accounting for about 20 per cent of the city’s 6.3 million eligible residents.

Octopus accounted for about 70 per cent of eligible recipients, while the remaining 10 per cent was equally split between WeChat Pay HK and Tap&Go.

A shop manager surnamed Chan, who runs a computer accessories store in Wan Chai, said customers on average had spent between HK$300 to HK$400 more than usual after receiving the consumption voucher.

“We have had around a 30 per cent increase in revenue since Thursday. It is still only half of that before the pandemic,” he said. “Our business can only return to normal if the government can ensure stable income among consumers and keep the number of Covid-19 cases low.”

A shopper surnamed Wong said he had only spent the e-vouchers on breakfasts and buying essentials at supermarkets.

“I support the government handing them out, but with premises such as cinemas still being closed and dine-in for dinner not yet resumed, it is difficult to spend the money,” he said.

Wong said he believed it might be better for the government to distribute the vouchers after social-distancing measures were relaxed later this month.