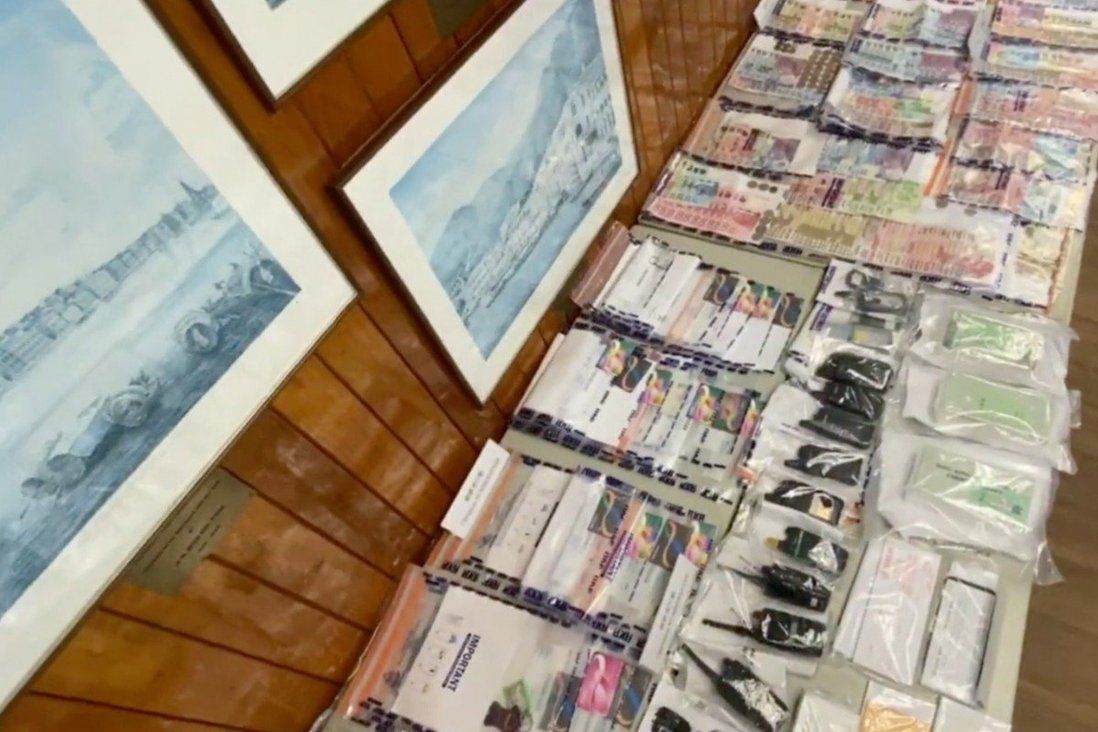 Hong Kong police have arrested 21 people suspected of controlling public parking spaces on more than 10 streets and forcing drivers to pay for their illegal car jockeying service in a popular shopping and entertainment district.

He said they used criminal intimidation and extortion tactics to force drivers to pay for their illegal valet parking service.

“Those who refused to pay were banned from driving into these parking spaces and ordered to drive away,” he said.

A police source said some drivers were warned their vehicles would be “unsafe” to park there without using their service.

“They charged drivers as much as HK$50 [US$6] an hour in a busy area at peak times,” he said. In urban areas, the parking fee at a public facility is HK$8 an hour.

He said the accused often worked in one area during lunchtime and moved to another site at night. 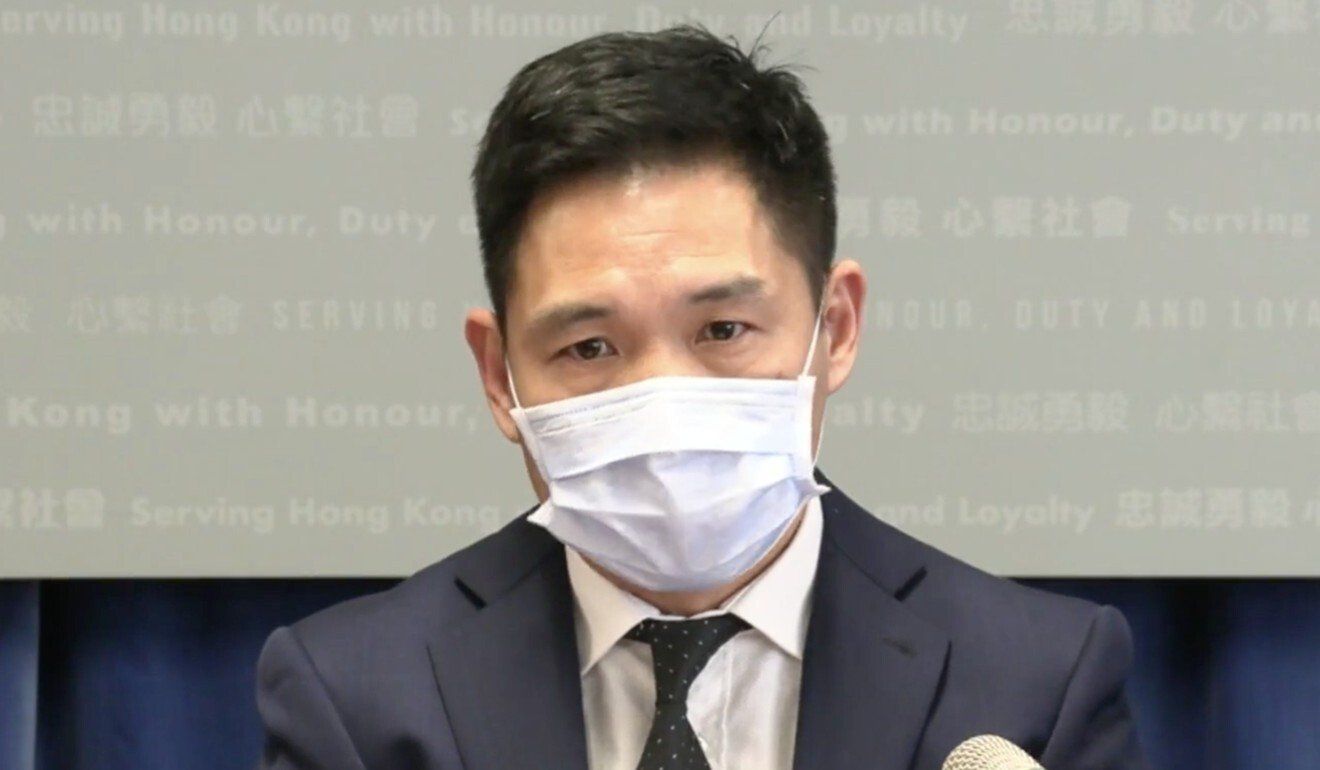 Although the gang members promised they would help drivers pay the meter fee, they usually did not do so, to pocket more money, Superintendent Simon Cheung Pak-kit, assistant Yau Tsim district commander (crime), said.

He said the force had enhanced enforcement action after such illegal activities came to its notice in recent months.

On Wednesday, officers swooped into action and arrested 21 people – 20 men and a woman – aged between 19 and 57. Police said some of them were suspected triad members. Officers seized about HK$50,000 in cash, along with account books and walkie-talkies.

Tong said there was no evidence to suggest they were controlled by a single syndicate, adding that the investigation was continuing and further arrests were possible.

Police arrested them on suspicion of criminal intimidation, extortion or theft. They had been released on bail pending further investigation.

Officers had received one report of an illegal car jockey service in either Tsim Sha Tsui or Yau Ma Tei in February and that was the only case reported from the area this year.