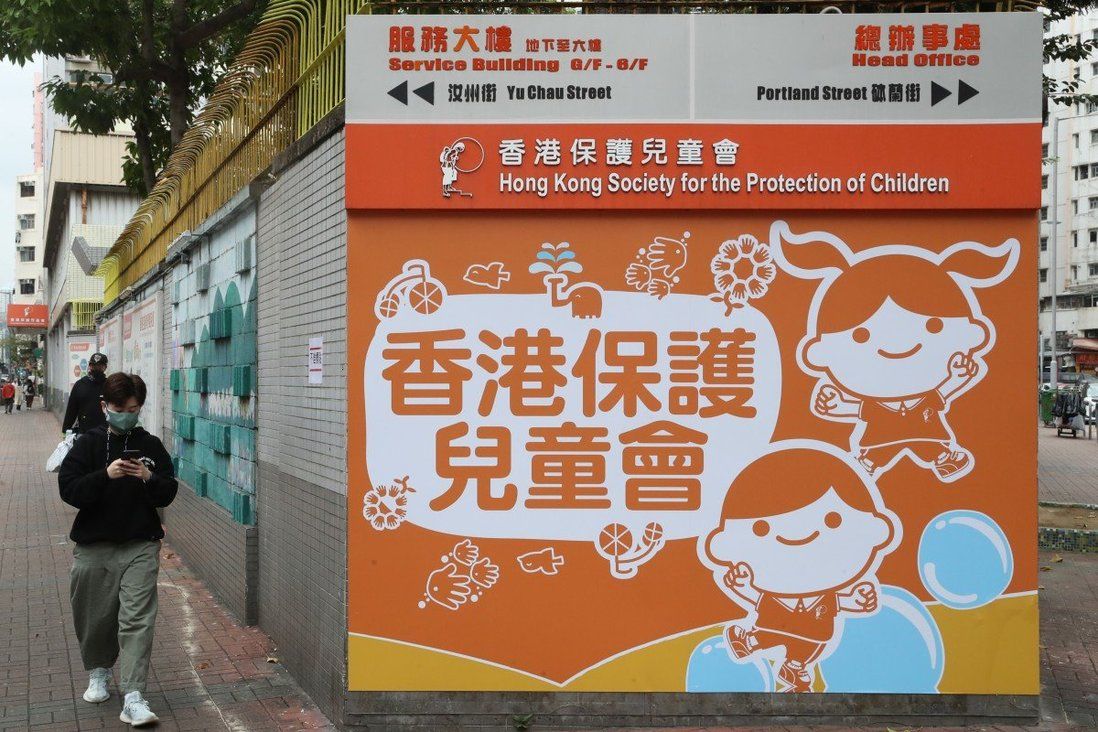 Two female employees of the Hong Kong Society for the Protection of Children arrested in Mong Kok and released on bail.

Two more employees of the Hong Kong Society for the Protection of Children were arrested on Friday over accusations of abuse, taking the total number of suspects in the case to 34.

The women, aged 49 and 57, were arrested in Mong Kok but later released on bail and must report back to police next month, a force spokesman said.

The scandal emerged in December when police received reports that employees had allegedly abused several children under their care at the organisation’s Mong Kok facility by yanking their hair, hitting their heads, slapping their faces and tossing them on the floor.

The force has arrested 34 people and charged 27 of them. Officers also identified 40 toddlers who were allegedly harmed and sent them to hospital for check-ups.

Police had reviewed more than 60,000 hours of surveillance footage from the facility on Portland Street and said they were not ruling out more arrests.

The Mong Kok centre provides support for children aged up to three who are abandoned, orphaned or lack care because of family problems.

Under the Offences against the Person Ordinance, anyone convicted of ill-treatment or neglect by those in charge of a child or young person face a maximum penalty of 10 years’ imprisonment.

On March 17, a 32-year-old employee from the childcare home became the 27th person to appear in court over accusations of abusing toddlers in their care.

The woman, accused of hitting a two-year-old girl at the care centre on December 12 last year, appeared in Kowloon City Court and was granted bail of HK$10,000 (US$1,280).

She was among six suspects rounded up in a series of arrests earlier this month in connection with the alleged abuse of toddlers at the Mong Kok residential home. The other five suspects, aged 27 to 59, were released on bail pending further investigation. They also have to report to the force in late April.