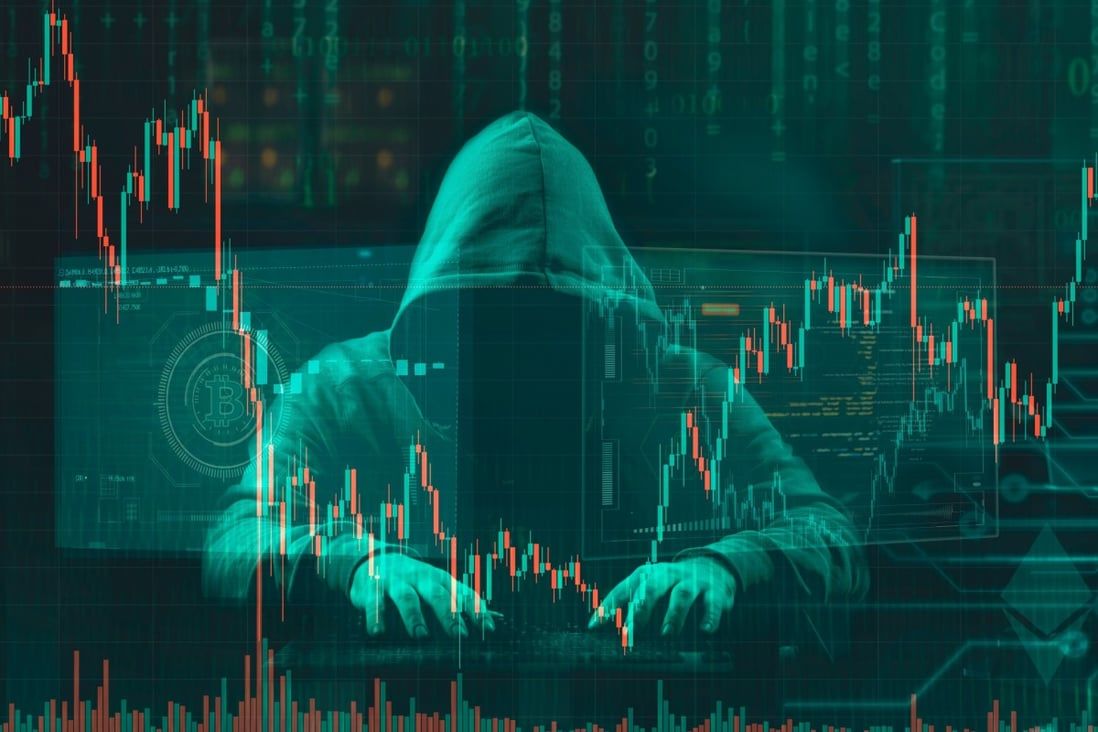 Police arrested two men on Friday in connection with an alleged fraud involving a Hong Kong-headquartered cryptocurrency exchange, in which hundreds of investors worldwide were said to have lost a total of US$30 million.

A police investigation found that Atom Asset Exchange (AAX) froze all asset transactions and withdrawals from November 12 and blamed a need for system maintenance, but users were still able to log into accounts to check balances.

“We believed at that time the ‘mastermind’ had already left Hong Kong with the private key and cryptocurrency wallet, which stores US$30 million worth of cryptocurrency assets,” he said.

Lee said they believed the “mastermind” and others involved in the case were still on the run. Police have not ruled out the possibility of more arrests. 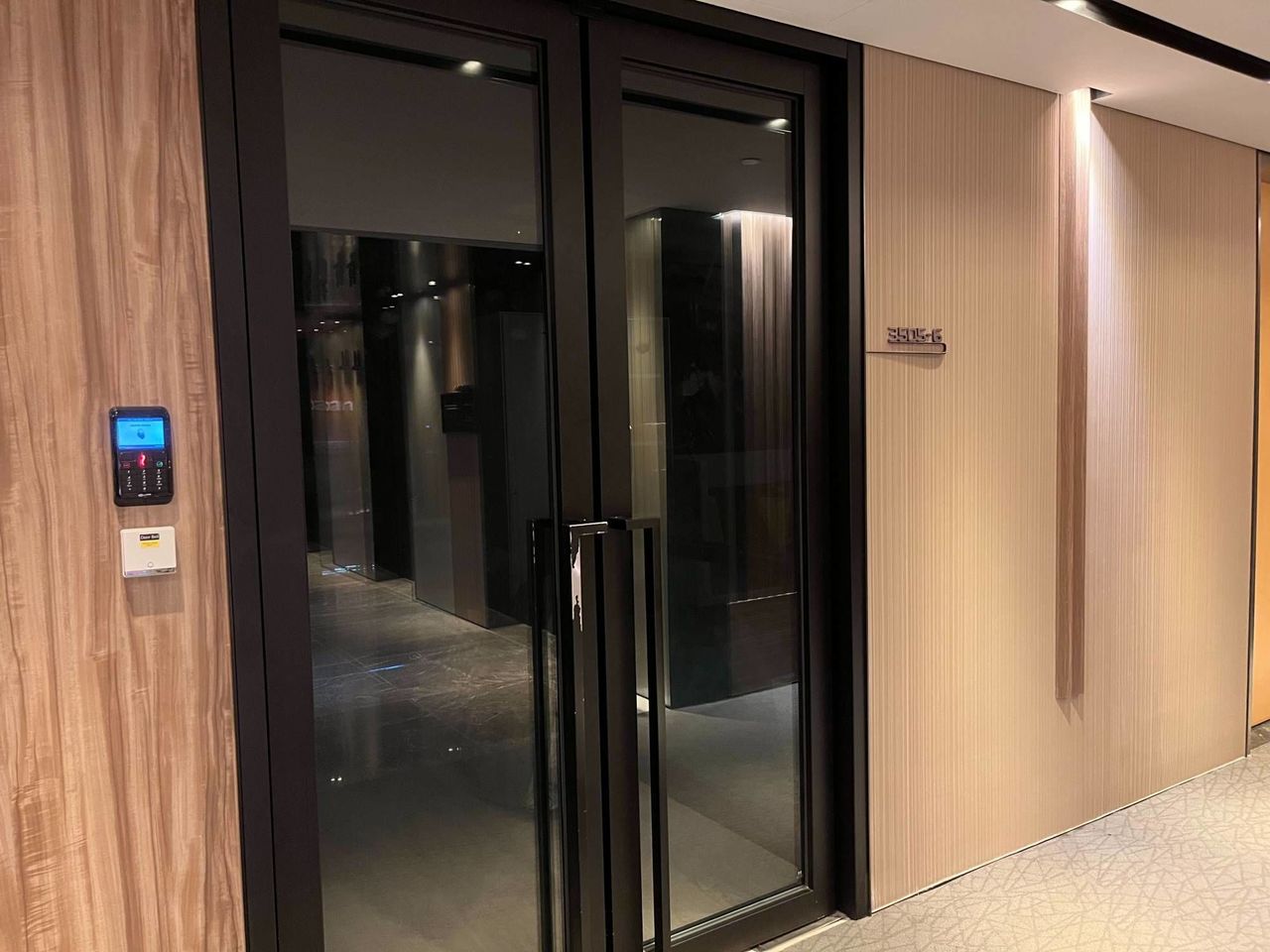 The former offices of closed cryptocurrency firm AAX in North Point, now at the centre of a police fraud probe.
The next day, AAX announced an extension of its system maintenance for seven to 10 working days. The company issued a notice on November 19 that it was considering issuing bonds to raise capital and stay in business.

But AAX suspended operations on December 16. Users could no longer log into the system to check their balance. The company’s office in Hong Kong had also closed and all employees had left the company, police said.

The exchange had more than 2 million users worldwide in November, authorities said.

Among the victims who have complained to Hong Kong police, 190 were city residents The remainder were from Taiwan, mainland China, Singapore, Italy and France.

The total loss recorded by all the victims logged in Hong Kong was HK$98 million (US$11.5 million).

Wong Chung-lai, senior inspector at the bureau, said a 37-year-old former AAX employee arrested on Friday had claimed to have left the company in May 2021.

He has also been charged with misleading police after it was found he had taken part in company meetings in recent months.

The other man taken into custody, 44, worked as a consultant for AAX. Police said they were both involved in the decision to release the misinformation.

He added authorities had frozen the bank accounts of the company and the arrestees, involving HK$2 million. Two properties in Hong Kong, which belong to an arrestee and one suspect on the run respectively, at a total worth of HK$55 million were also frozen for further investigation.

Fanny Kung Hing-fun, superintendent of the bureau, called on residents to carefully assess their risk-bear capacity before investing in cryptocurrency, as investors may not be able to withdraw their assets once those online trading platforms suspend operations, which has been quite common worldwide in recent months.

AAX, founded in 2018 and which launched its exchange a year later, shut down in late-November after it deleted its social media accounts and froze withdrawals in the wake of the collapse of the FTX cryptocurrency exchange.
Add Comment