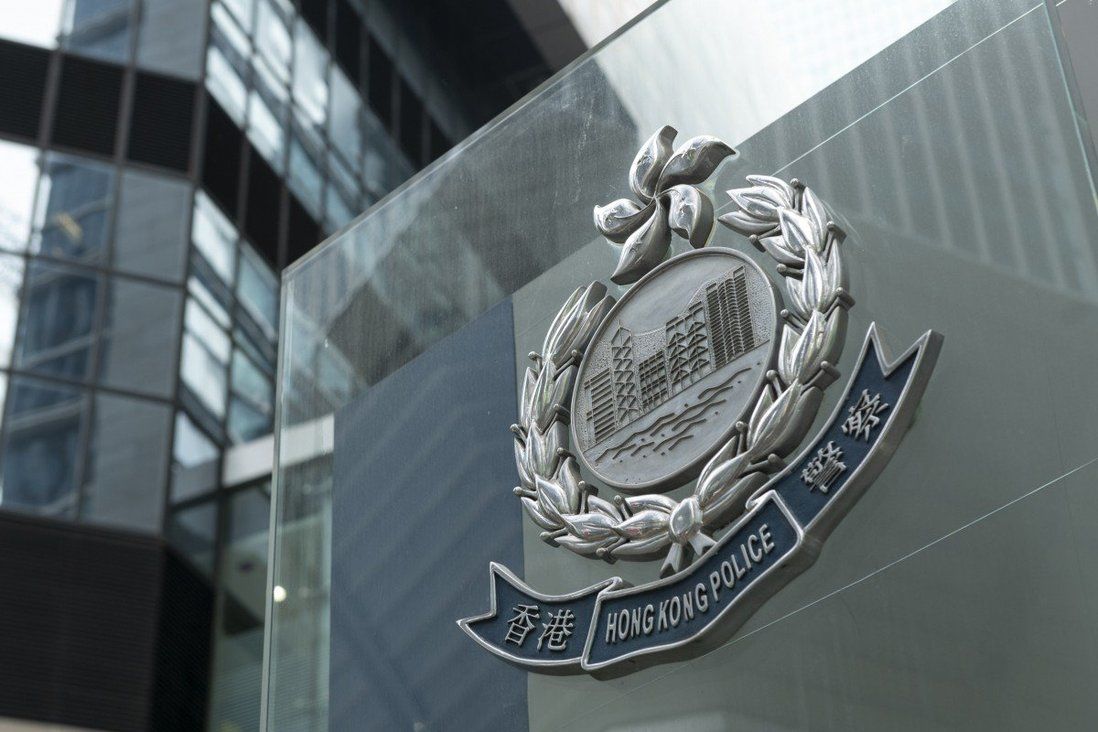 The suspects are believed to have washed more than HK$220 million in criminal proceeds over the last two years.

Hong Kong police have rounded up 11 alleged members of a local money-laundering syndicate suspected of washing more than HK$220 million (US$28.2 million) in illegal proceeds over the last two years in the second major crackdown on crime this week.

A force insider said the amount involved was expected to increase several times over after officers raided the San Po Kong offices of a remittance firm and seized chequebooks linked to another 64 bank accounts on top of the 13 already connected to the case.

Senior Inspector Cheung Man-hon of the commercial crime bureau said an investigation suggested the company was set up to conceal the money-laundering activities and its offices were used as the syndicate’s operations centre.

The eight men and three women, arrested on Wednesday and Thursday, included the owner of the remittance company, who was believed to be the mastermind of the money-laundering ring, Cheung said. Three of the other suspects were allegedly core members of the syndicate.

“The investigation revealed that the ringleader provided stooges’ bank accounts to his members, who laundered illegal funds through online money transfers in the offices of the company,” Cheung said.

According to police, seven of the suspects were holders of the fraudulent accounts, which were used to collect criminal proceeds and wash the funds through layers of transfers, making it difficult to track down the original owners and final recipients of the money.

Superintendent Lau Kai-pang said some of the account holders were recruited by the syndicate while job hunting online. All of them were offered payments ranging from hundreds to thousands of Hong Kong dollars to open the bank accounts.

The commercial crime bureau began investigating the money-laundering ring in May after discovering 13 bank accounts were being used to collect money earned through scams.

“Between 2019 and 2021, the syndicate used the 13 bank accounts to launder at least HK$220 million in criminal proceeds,” Cheung said. 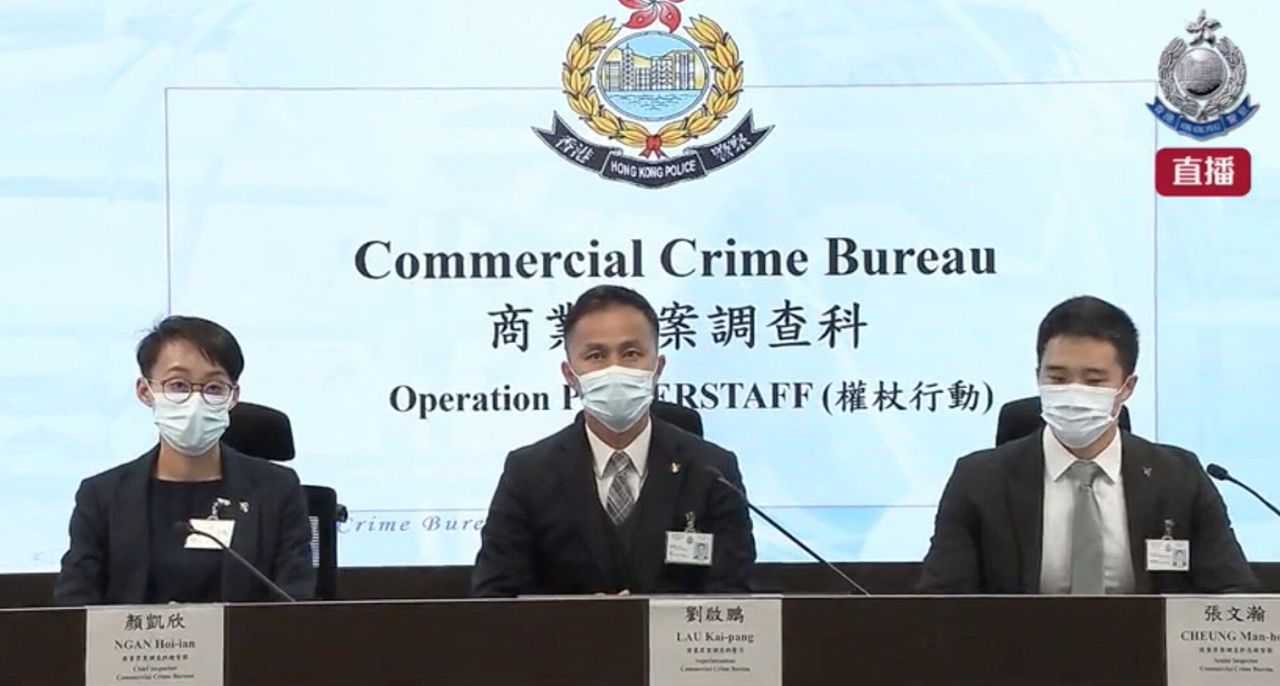 One police source said the force had frozen about HK$4 million in the bank accounts in connection with the case.

“Each account handled as many as hundreds of transactions, and the amount of a single transaction reached up to several millions of dollars,” he said, adding that each account was used for several months and then left idle in an attempt to evade detection.

The 11 suspects have been detained on suspicion of money laundering – an offence that carries a maximum penalty of 14 years in jail and a HK$5 million fine.

As of Friday afternoon, they were still being held for questioning and had not been charged.

The arrests were revealed just two days after police rounded up 14 other suspects who allegedly belonged to a triad-controlled money-laundering syndicate.

According to police, the HK$220 million involved in the latest case included more than HK$60 million linked to 18 reports of fraud in the city. Officers are investigating the source of the remaining HK$160 million.

One of the victims was a university student from mainland China who was duped out of HK$360,000 in February by phone scammers posing as law enforcement officials across the border.

Chief Inspector Bonnie Ngan Hoi-ian, also of the commercial crime bureau, said more than 90 of the 735 people who fell victim to phone scams in the first nine months of this year were mainland students, with several getting conned each week since the beginning of the new academic year.

Ngan urged the public to stay alert to scams, and to call the force’s Anti-Scam Helpline 18222 if they needed advice.