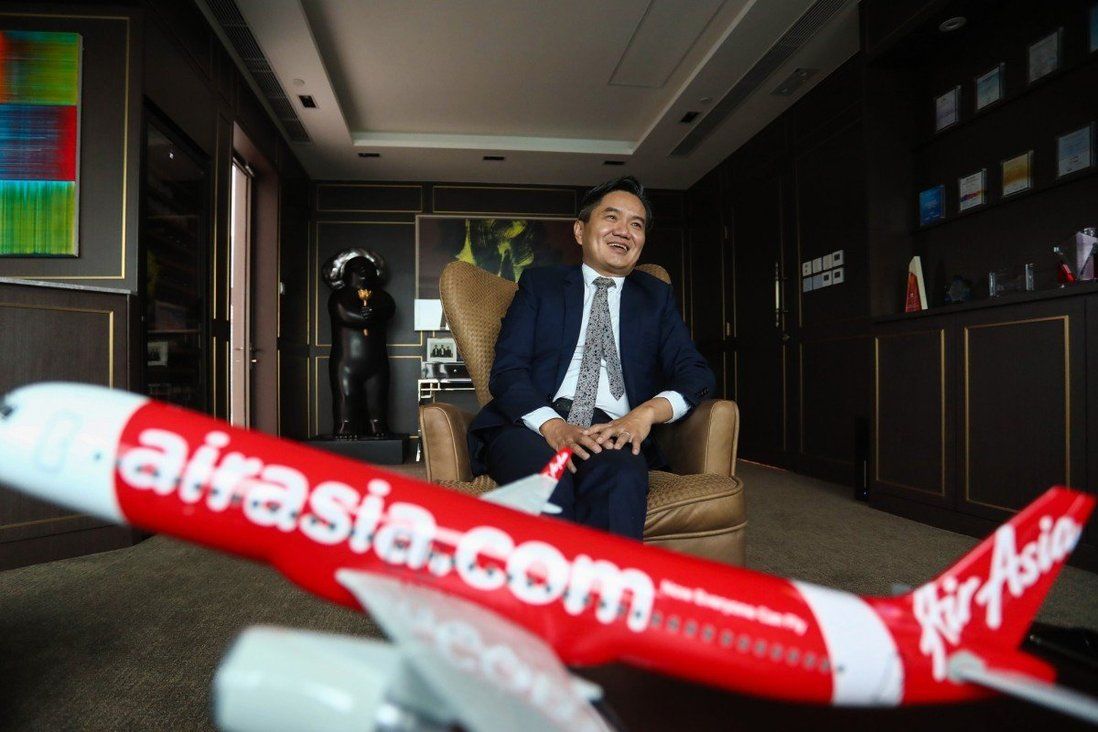 Hong Kong businessman and poker player Stanley Choi Chiu-fai has backed AirAsia Group to be a front runner in the airline industry’s recovery from the Covid-19 crisis by investing HK$400 million (US$55.6 million) in the low-cost carrier.

The merger and acquisitions specialist, who is also a professional gambler, upped his stake in the firm behind Southeast Asia’s largest budget carrier to last week become its third largest shareholder.

“The airline industry has experienced a tough time over the pandemic period but seeing the vaccine roll-out, we can see all the industries and companies like airlines bounce back in terms of stock price,” the 52-year-old said in an exclusive interview with the South China Morning Post.

Choi said the Covid-19 pandemic – the worst crisis to hit the aviation industry – had bottomed out, prompting his months-long effort to build up an eventual 8.96 per cent stake in AirAsia.

“When the placement chance came up, I seized this opportunity,” explained Choi, who also disclosed he bought an “insignificant” number of Cathay Pacific Airways shares when the company launched its rights issue last year.

“When we look at the peers in the same industry, I see there’s a good opportunity [to invest]. I see that AirAsia will be the first group of companies that will bounce back,” he added.

AirAsia has been hit very hard by the pandemic. The low-cost carrier was forced to restructure its business, including cutting its workforce for the first time and reassessing more than 400 orders for aircraft. The firm also shut down its Japan operations and sold a majority of its stake in its India unit.

Tony Fernandes, the budget carrier’s charismatic chief, said last month the airline was eyeing a recovery by 2023. The company is aiming to raise 2.5 billion ringgit (US$617 million) to meet its funding needs.

Choi conceded AirAsia had a “lot of challenges ahead”, citing its high level of debt and the amount of money it was burning per month, though backed the airline to be among the first in the region to recover.

Choi said he had no further interest in expanding his stake, unless presented with another good “opportunity”. He also described himself as a passive, but long-term investor that lacked the experience to get directly involved in airline management.

The businessman, who has a low profile in Hong Kong, is best known internationally for previously owning English football club Wigan Athletic.

However, Choi said he was keen to help grow AirAsia’s presence in mainland China, which is a weaker link in its network of pan-Asia flights. The company has tried and failed to launch China-based operations in recent years.

Shukor Yusof, of Malaysia-based aviation advisory firm Endau Analytics, said Choi’s investment might be a canny one: “Choi isn’t a new face to AirAsia or its owners. Should he be viewed differently just because he’s a gambler?”

He added: “The airline business is fraught with risks and a successful punter like Choi appears to have better instincts than the sovereign wealth funds that are funding many hopeless flag carriers in Southeast Asia.” 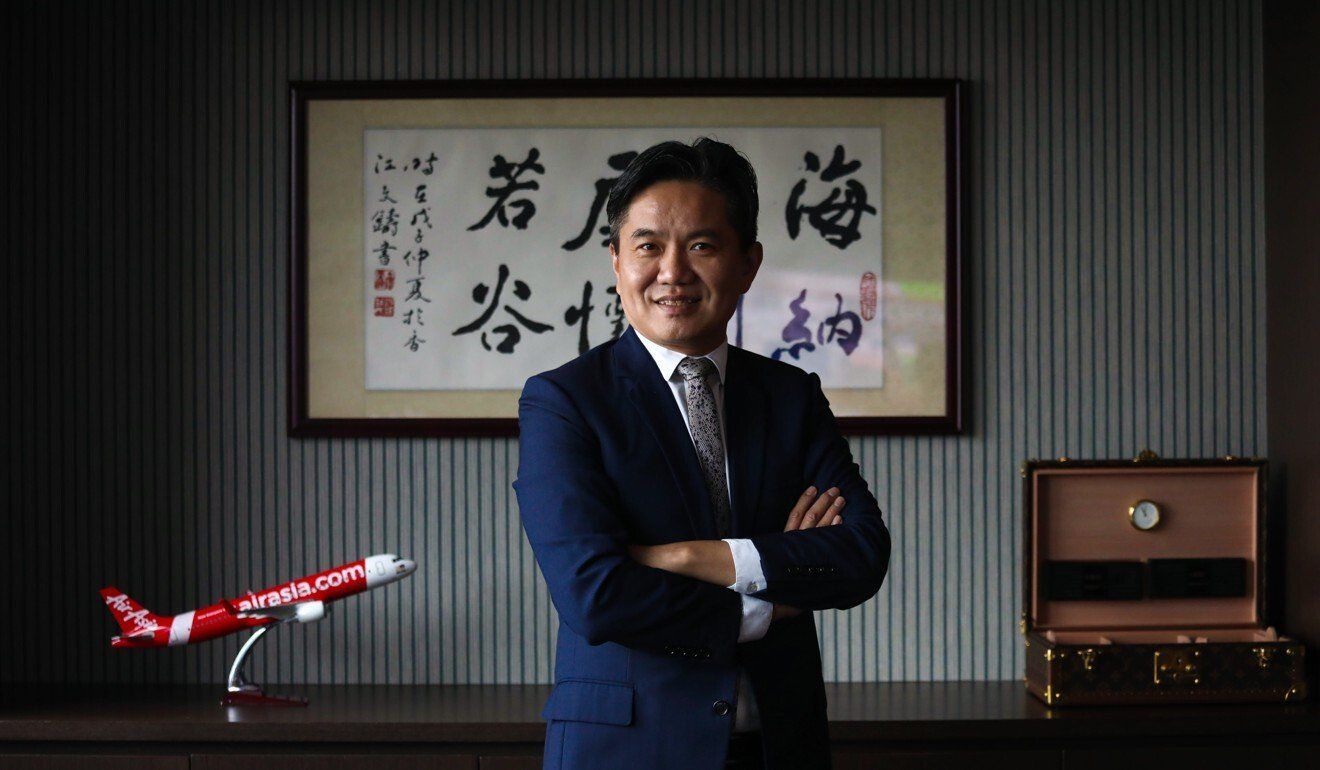 Choi is the chairman of Head & Shoulders Financial Group and the chairman and executive director of Hong Kong-listed International Entertainment Corporation.

Industry experts expect short-haul travel to rebound the fastest and budget carriers – who bear the lowest costs and are well positioned for nimble decision-making – would be able to revive grounded planes and routes quicker than traditional rivals.