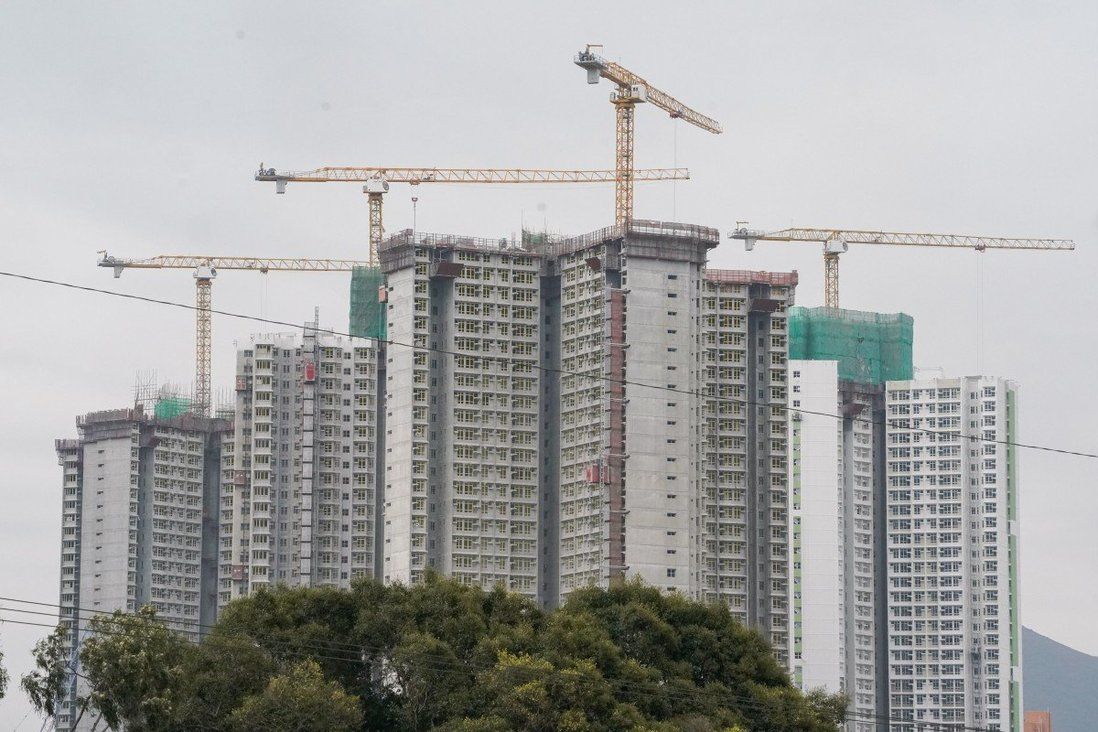 Nan Fung Development is the first company to submit a proposal to the Land Sharing Pilot Scheme, which began in May last year.

A plan to tap into Hong Kong’s private developers’ land reserves has received its first application 14 months after it was launched, with plans to offer more than 1,600 flats, over half of which are for public housing.

Nan Fung Development is the first developer to submit a proposal to the Land Sharing Pilot Scheme, which began in May last year.

In a press release on Thursday, the Development Bureau said the project in Tai Po planned to create 1,149 public housing and starter homes by 2025, while providing another 493 private flats by 2028. A care home for the elderly will also be built.

The sites, located at Lo Fai Road and Ting Kok Road, cover about 3.2 hectares involving two lots owned by the company and adjoining government land. About 40 per cent is government land. 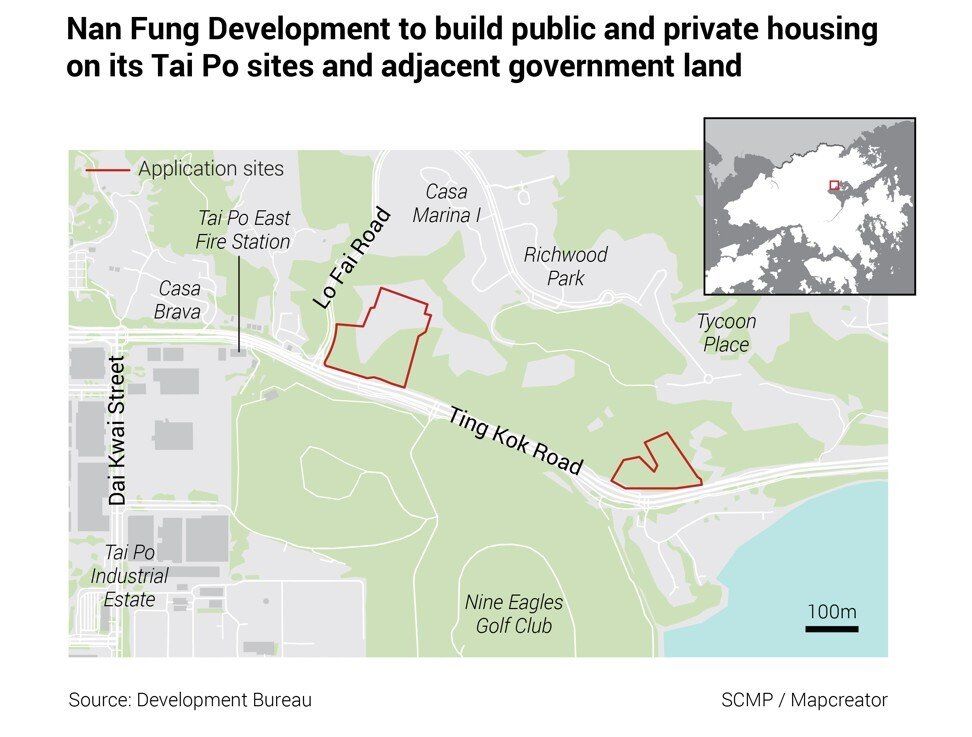 A panel of advisers from outside the government will consider the application within three months, examining the planning aspects and cost effectiveness.

Since 1995, four applications were made for development of one of the plots. However, they were rejected for reasons such as environmental and traffic issues, including the need to fell many mature trees.

Chief Executive Carrie Lam Cheng Yuet-ngor announced the plan in 2019 as a way to help solve the city’s housing crunch, which she said was a source fuelling the social unrest that broke out that year. She appealed to developers to share their “social responsibility”.

At that time, state media criticised private developers for hoarding land and not developing their plots to meet Hong Kong’s housing shortage.

Under the scheme, owners of farmland can apply to the government to increase the development density of their sites, but must set aside at least 70 per cent of the increased floor area for affordable public sector housing. 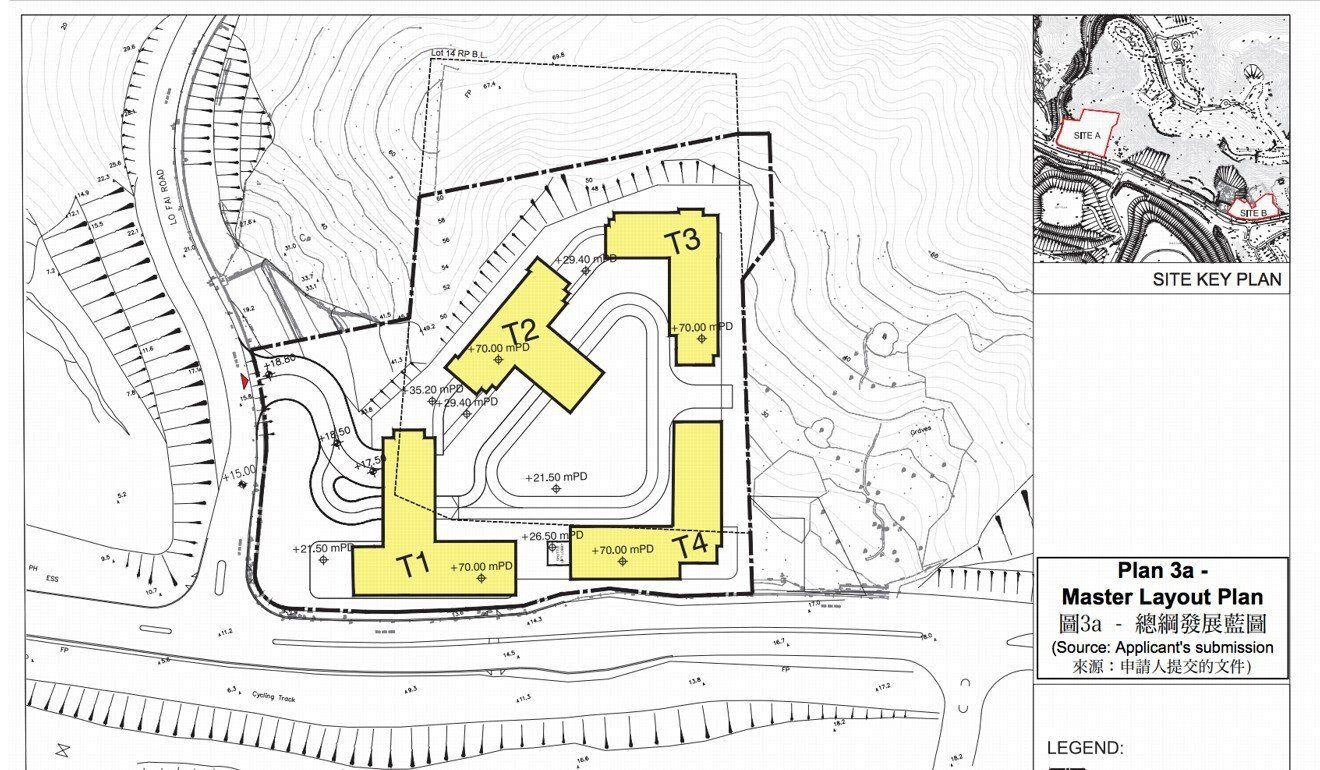 In return, the government will carry out infrastructural improvements to enhance the development intensity of the private lots and speed up various planning and project approvals.

The scheme was expected to identify 150 hectares for housing in three years. While more than 10 inquiries had been made, no one had formally submitted a plan before.

Nan Fung said it would follow up with the bureau and implement the development as soon as possible.

“Ting Kok Road is actually quite congested nowadays, especially after the beach opened. On weekends, the capacity is too loaded. Whether this kind of high-density development is suitable is another question,” he said.

Chan said he believed the government would push on with the application as it would be a “huge embarrassment” if it failed.

Francis Lam Ka-fai, chairman of the Institute of Surveyors’ planning and development division, said the government should be more flexible with scheme requirements to attract more applicants.

“They are concerned with the low financial returns under the scheme,” he said, noting most of the space would be for public housing.