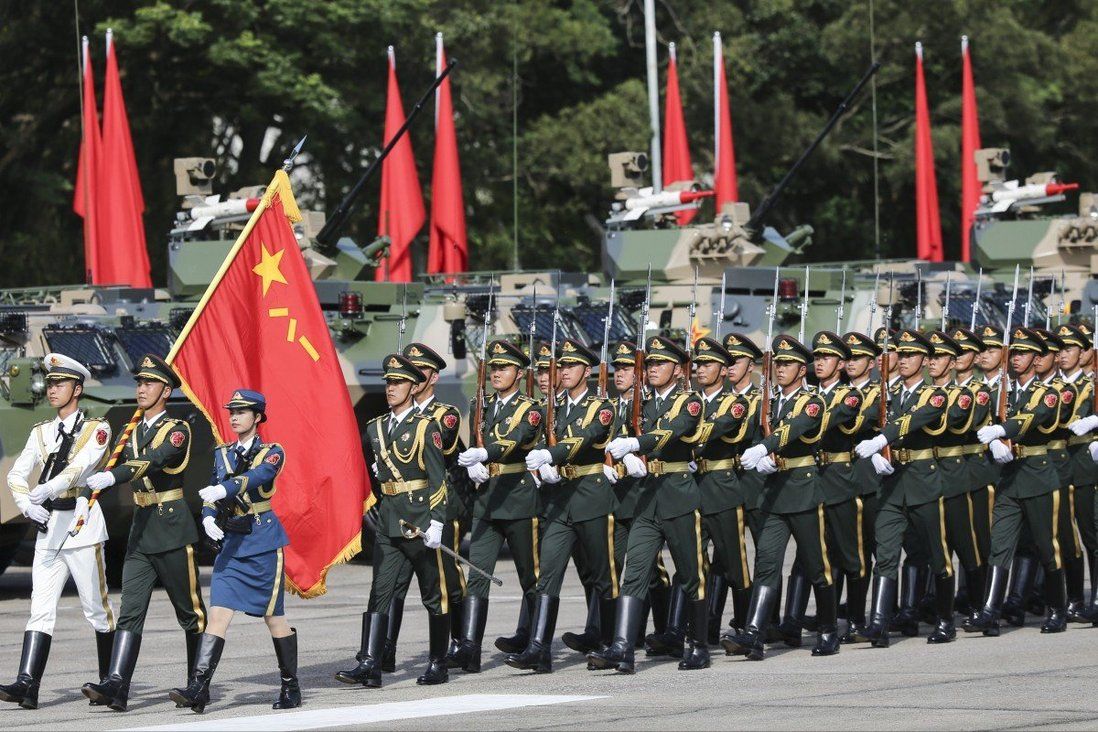 Major General Peng Jingtang makes promise ahead of President Xi Jinping’s attendance at events celebrating 25th anniversary of city’s handover.
The Hong Kong garrison of the People’s Liberation Army will be combat-ready for the “toughest and most complicated” situations, its commander has vowed, as the city prepares for the 25th anniversary of its return to Chinese rule.

The pledge came amid what some analysts described as “unprecedented national security threats” facing the country and Hong Kong in a tense geopolitical environment.

Major General Peng Jingtang made the promise ahead of President Xi Jinping’s attendance at events marking Hong Kong’s handover anniversary and the swearing-in of incoming leader John Lee Ka-chiu’s administration. This will be Xi’s first meeting outside mainland China since the coronavirus pandemic started two years ago.
#Coronavirus
Add Comment