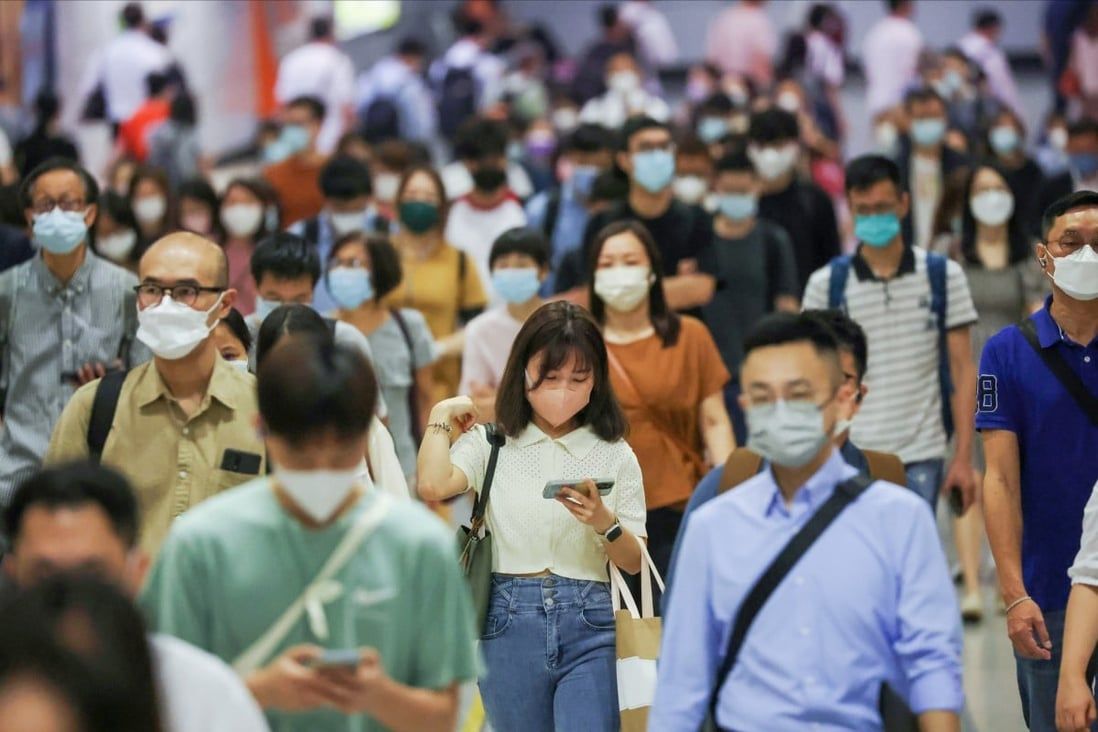 Pension fund contribution arrears among Hong Kong employers have hit a three-year high amid the Covid-19 slump and an average of 28,500 default notices a month have been issued to non-compliant businesses since April, the city’s pensions supervisor has revealed.

Ayesha Macpherson Lau, the chairwoman of the Mandatory Provident Fund Schemes Authority, wrote on her official blog on Sunday she was concerned the increase in defaulting companies could weaken retirement protection for employees and promised to take steps to help affected workers.

“The figure is the highest in the past three years, reflecting a growing trend of default contribution cases since the pandemic began,” she wrote. “Any non-compliant behaviour related to the Mandatory Provident Fund will weaken the retirement protection of employees, and the authority will not stand idly by.”

Figures from the authority showed it issued 261,100 notices to employers who failed to make contributions on time in the 2019-20 financial year, or about 21,758 a month. Hong Kong recorded its first Covid-19 infection in January 2020.

For the first six months of the present financial year, which started in April, the authority issued 171,000 late-payment notices, a monthly average of 28,500.

Lau said the authority was obliged to take enforcement action against non-compliance to guarantee retirement benefits for scheme members.

She noted the authority had recovered about HK$140 million (US$17.8 million) in unpaid MPF contributions and surcharges for more than 80,000 employees in 2021-22.

Lau added the authority recovered about HK$84 million in unpaid contributions for about 50,000 employees in the first six months of this financial year.

She promised that the authority would work with trade unions and attend meetings arranged for affected workers to explain the procedures and how the authority could help to recover unpaid contributions.

Lau said the authority also planned to extend the operating hours of its benefits complaints hotline and that she expected faster enforcement action with the full implementation of the eMPF system – a central electronic platform to manage the MPF – in 2025. 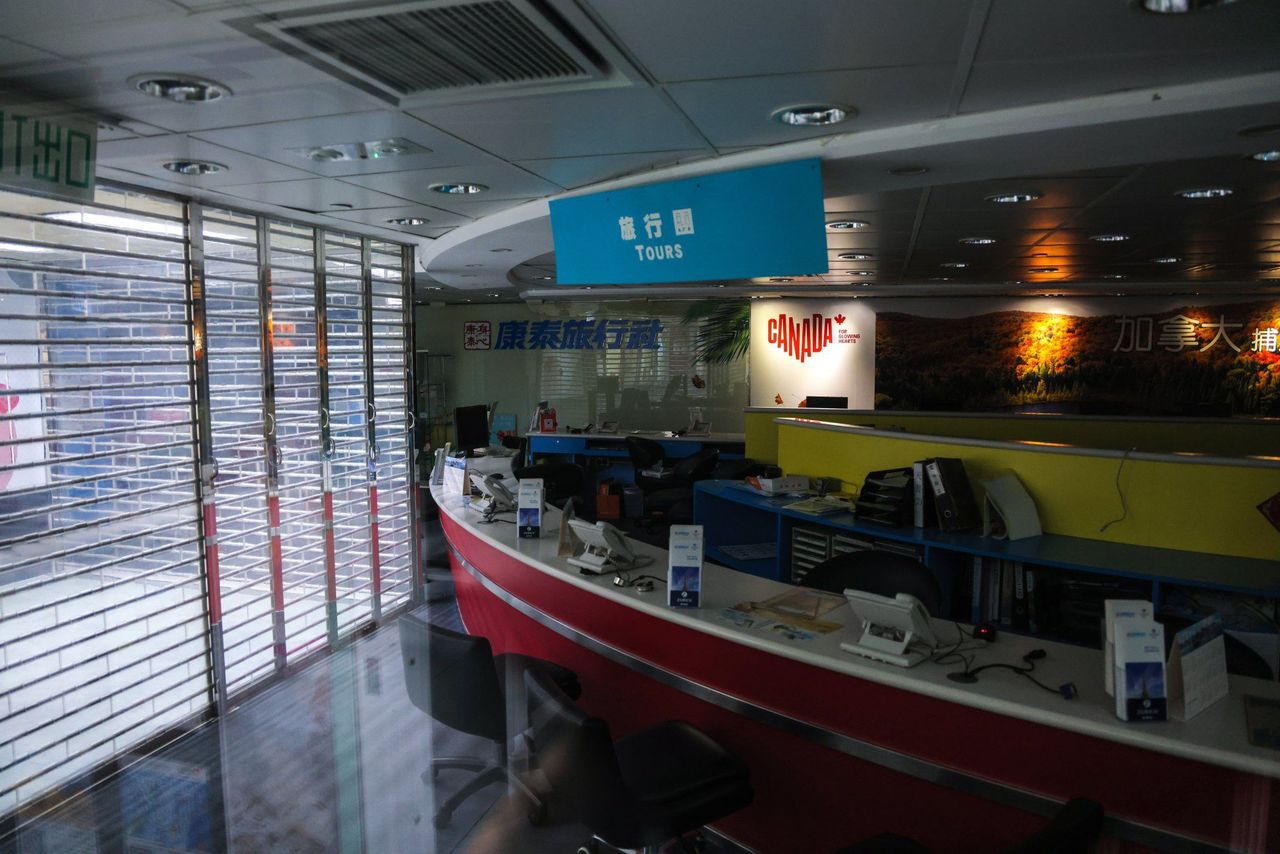 The Mong Kok branch of Hong Thai Travel Services, which has closed all its offices and is to wind up after the Covid-19 pandemic devastated the business.

But some said the authority should take independent action against defaulters, rather than wait for complaints to be made.

Lawmaker Michael Luk Chung-hung, of the Federation of Trade Unions, said that the authority should be more “proactive”.

“They have access to all details of the accounts. If they find that an employer has not made contributions for a while, the authority can initiate an investigation or approach the employer to ask,” Luk said. “It should be more effective than extending the operating hours of the complaint hotline.”

“The first thing is to make the information more transparent and to let workers know their employers may have encountered some problem in their business,” Chong said.

The pensions problems came against a backdrop of closures among companies, retail chains and restaurants since the pandemic began.

Hong Thai Travel Services, one of Hong Kong’s oldest and largest travel agencies, announced its closure last week, saying the pandemic had undercut its business in Hong Kong, Macau and Guangdong province and that it could no longer meet its financial obligations.

The authority also reported after an investigation that Hoixe Cake Shop – which has more than 50 stores in the city – owed pension contributions of about HK$760,000 involving 580 staff members.

The bakery chain was earlier embroiled in a row where trades unionists raised concerns over a two-month wage default that affected hundreds of staff.

Hong Kong launched the MPF in 2000. Employees and employers are required to make contributions of 5 per cent of employees’ income into staff pension scheme accounts.

If employers fail to make contributions on time, the authority can file a civil claim in the courts to recover the unpaid cash, as well as surcharges, on behalf of affected employees.