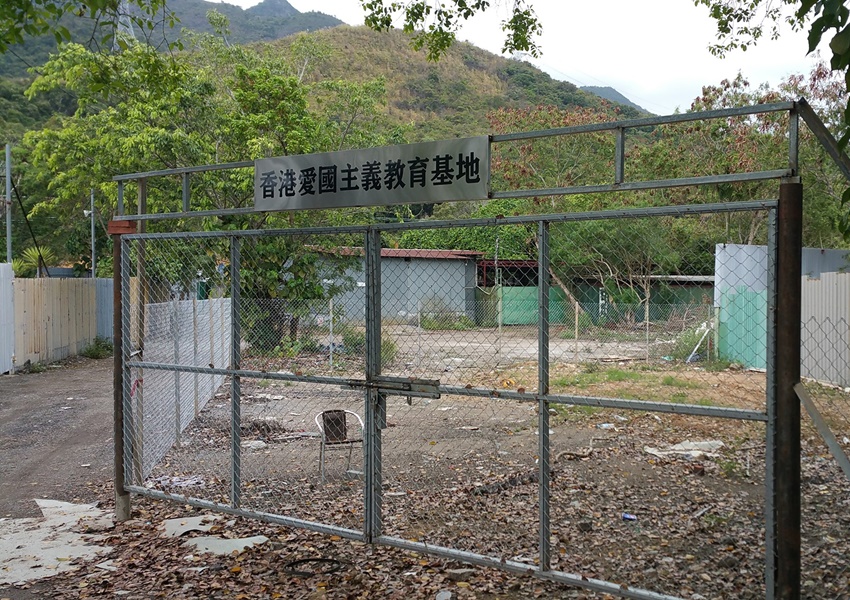 A photo that surfaced online yesterday had grabbed the limelight, with netizens questioning if authorities are building facilities in Hong Kong to educate members of the public on patriotism.
Hong Kong and Macau Affairs Office director Xia Baolong previously has said that Hong Kong should only be governed by “patriots”, which attracted heated debate in political circles.

A photo uploaded online by netizens on Facebook yesterday shows a fenced-off area in Sha Tau Kok, which the gate bears a plaque that wrote "Hong Kong Patriotism Education Centre."

Inside the fenced-off area were no buildings but only an open field overgrown with weeds.

Many netizens joined the comment section under the post, with some saying the Hong Kong government is building a “concentration camp” in Hong Kong.

While some said this may be some kind of a joke as the authorities have never announced to set up such education centers in Hong Kong.
#Facebook
Add Comment