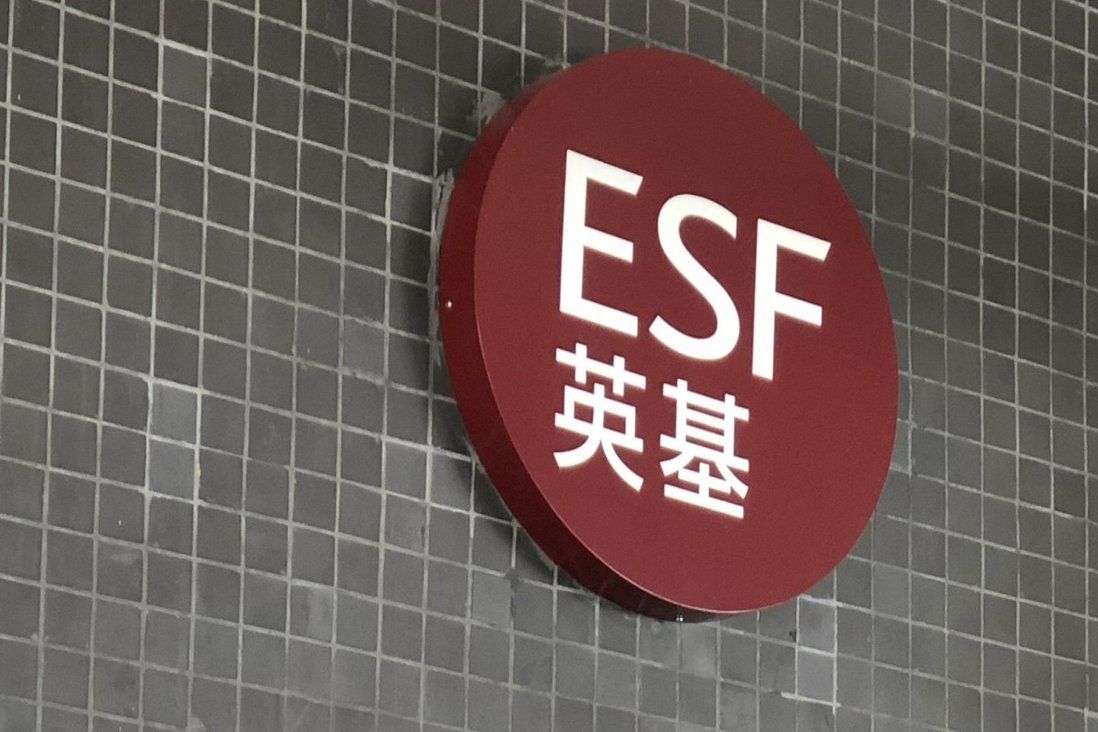 ESF kindergartens forced to wait until May to resume in-person teaching as result of different registrations from other international counterparts.

Parents of pupils at five kindergartens run by Hong Kong’s biggest international school group have complained of unfair treatment by authorities after they discovered the campuses were excluded from resuming in-person teaching next Tuesday.

Several parents have written to the Post over the past week, complaining about a “policy loophole” after they learned that face-to-face classes would only resume from May 3 at kindergartens under the English Schools Foundation (ESF).

Last Monday, the government announced that international and primary schools could both return to in-person teaching as early as April 19.

But only one-third of kindergarten pupils will be allowed to return to classrooms from May 3, while another third will start seven days later and the remaining group will go back to school on May 16.

The five centres under ESF are registered as kindergartens, with in-person teaching only allowed to start from May 3. But other international counterparts, which are listed as part of their schools’ primary sections, can resume classes in mid-April.

Leung*, the father of a K2 pupil enrolled at one of the ESF kindergartens, told the Post he was unhappy that the differential treatment would cost his child at least 10 days of in-person classes.

Unlike local kindergartens, which will end their school term in mid-August, he said their ESF counterparts would finish classes in late June.

“It contradicts the message delivered all the time that international schools could be run according to their unique needs and situation. Not to mention that ESF kindergartens already did not follow the adjusted summer holiday policy by [the Education Bureau], which was exceptionally allowed by [the bureau],” he said.

“This is grossly unfair that children of the same age have different start dates in different schools while ESF is an ‘international school’ per se,” he told the Post, criticising the government arrangement as a “policy loophole” and “illogical”.

But Leung said the school had told him the return date for in-person classes was not their decision and advised parents to contact the bureau.

In a letter to parents from Belinda Greer, ESF’s chief executive officer, she said the resumption of in-person classes at kindergartens needed to follow the bureau’s guidelines. She added that the education group would continue online teaching from April 19.

“I know that this delay is not what any of us want to hear,” she said.

A spokesman for the bureau said pre-primary sections attached to international schools were considered as one school as a whole, adding that the in-person class resumption arrangement applied to all kindergartens, regardless of whether they were offering local or non-local curriculum.