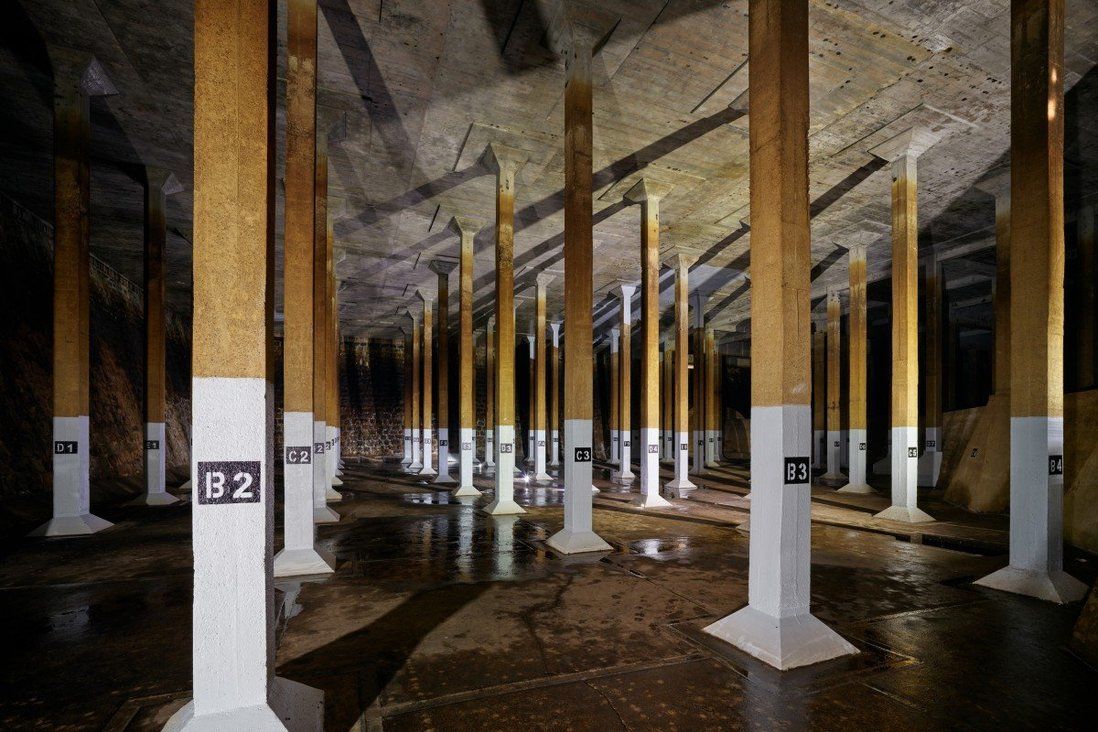 A panel of experts has unanimously backed a move to accord the highest historical grading to three of Hong Kong’s century-old underground reservoirs, acknowledging that these facilities are vital to understanding the development of the city’s water supply system.

The board agreed in a meeting to list them as grade one historic buildings, the top category in Hong Kong’s rating system for the preservation of heritage structures, meaning such sites were “of outstanding merit, for which every effort should be made to preserve” them if possible. 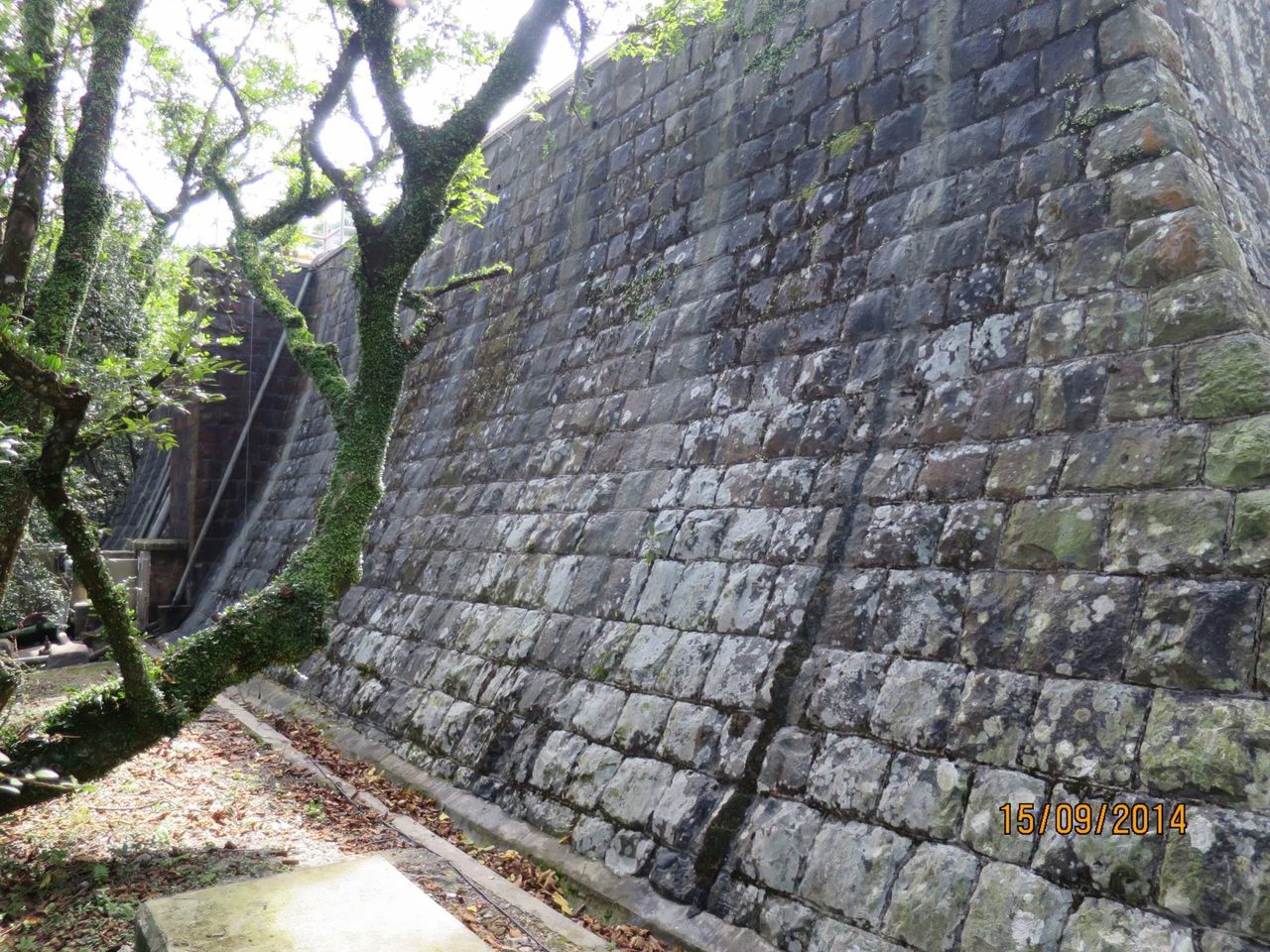 “The three service reservoirs in Hong Kong are very special because all of them are more than 100 years old … They played an important part in the development of the city, these reservoirs had a significant role in ensuring safe and hygienic water supply to residents,” board chairman Douglas So Cheung-tak said.

Heritage officials conducted appraisals of the three sites after the government decided to award grade one status to conserve the service reservoir at Bishop Hill in Shek Kip Mei in March.

There was a public outcry last year when demolition work started at the reservoir, and pictures of its stunning brick arches caused a social media frenzy.

The Antiquities and Monuments Office will conduct a one-month public consultation on the grading for the three reservoirs and will confirm its proposal in the next board meeting in September.

AAB members also said once the grading process of the reservoirs was completed, there should be a more in-depth study on the history of the city’s water supply system.

“We believe it’s worthwhile to research the historical records left behind and the significant role of these reservoirs in the history of Hong Kong,” So said. 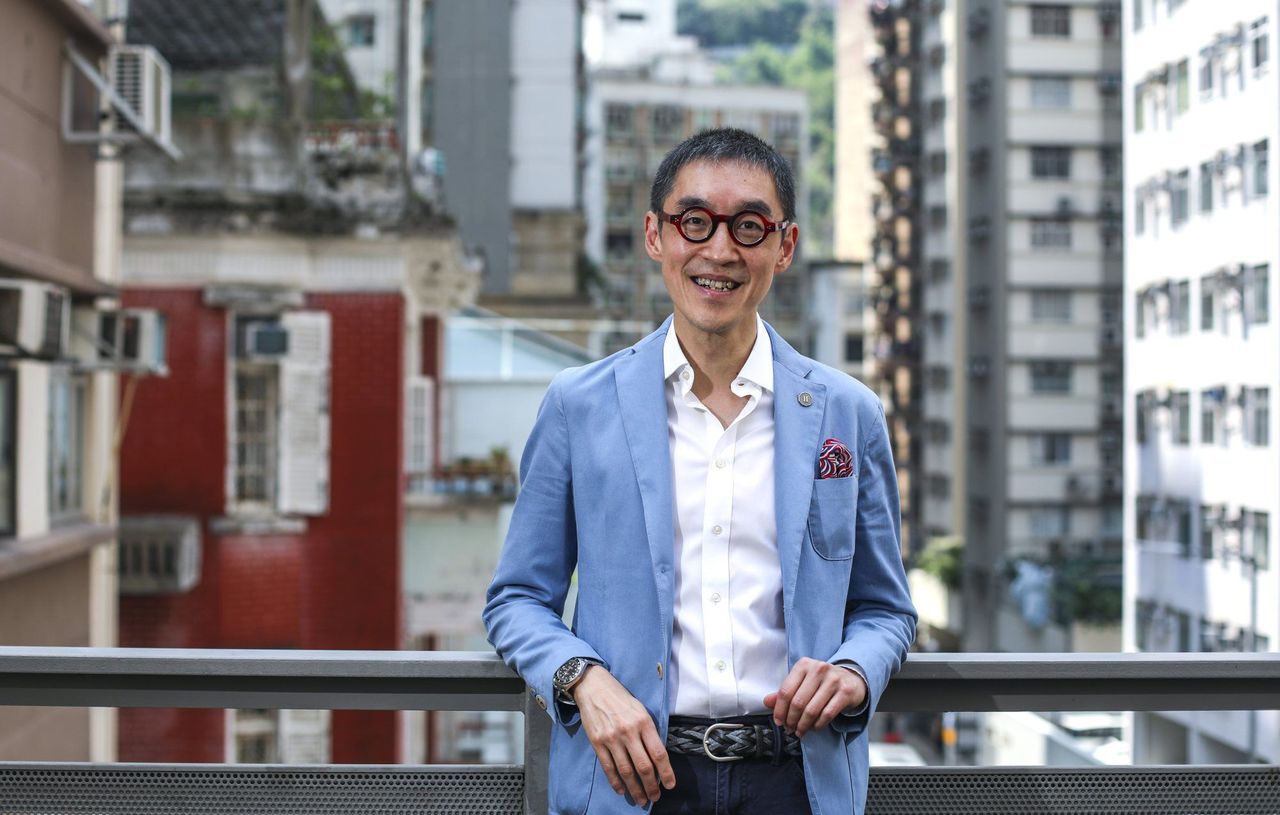 Douglas So, chairman of the Antiquities Advisory Board.

Some of these structures might be worthy monuments, he said.

Albany Fresh Water Service Reservoir, located on Magazine Gap Road in the Mid-Levels, is believed to have been built between 1888 and 1889. It is also the city’s largest reservoir with an area of nearly 38,000 sq ft, and it still supplies water to the residents of Sheung Wan, Central and the Mid-Levels.

The reservoir suffered some damage during a heavy rainstorm in 1889.

While the public is barred from visiting the reservoirs, the board has suggested the use of virtual tours to educate people about the facilities.

The pumping station was built between 1938 and 1939 and reflects a modern architectural style.

Vincent Ho Kui-yip, a surveyor and board member, said the pumping station was well-preserved and played an important role in reflecting how the entire water works system functioned.