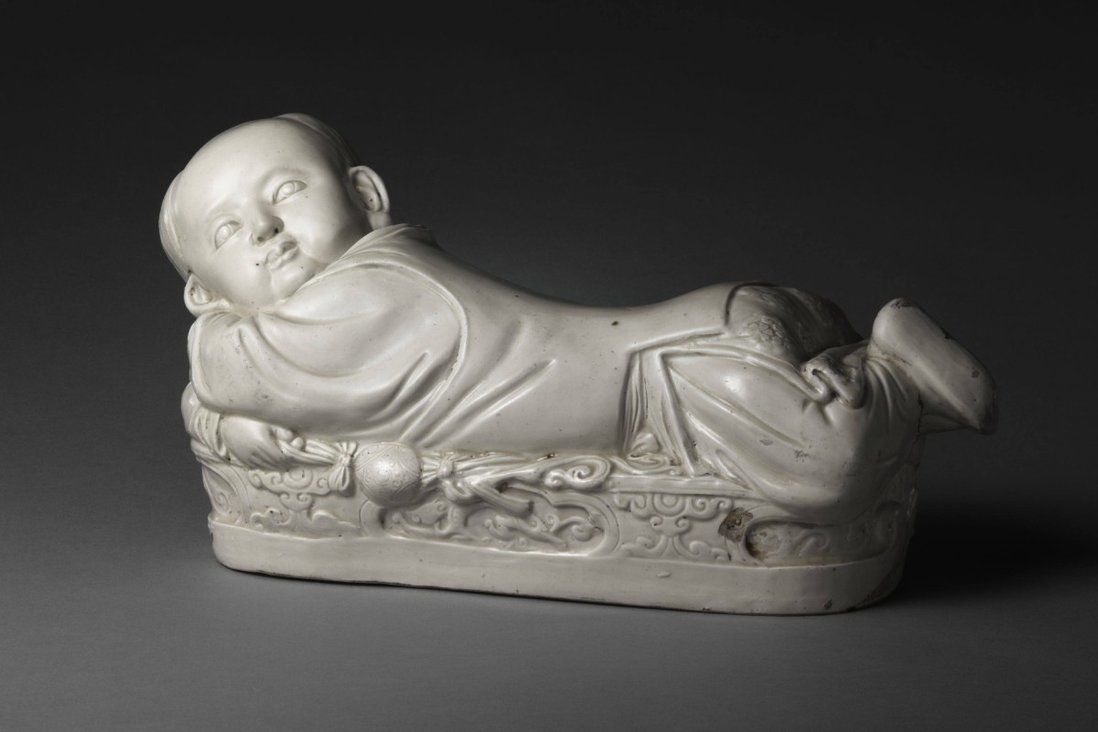 The first of more than 900 works loaned from Beijing’s Palace Museum, some of them classified as “national treasures”, have arrived in Hong Kong, where they will be displayed as part of celebrations marking the 25th anniversary of the handover.

The 914 pieces to be displayed at the newly built Hong Kong Palace Museum at the West Kowloon Cultural District were selected from more than 1.86 million works in the Beijing museum collection, including 166 “grade one” pieces classified as “national treasures”.

The unprecedented loan is also among the largest and finest the Beijing museum has ever lent to another cultural institution outside mainland China since its establishment some 97 years ago, according to the city’s museum.

The antiques include paintings, calligraphy, bronzes, ceramics, jades, metalwork, enamelware, lacquers, seals, costumes and textiles, jewellery, rare books and architecture. They will be shown in nine galleries at the Hong Kong Palace Museum for about a year. 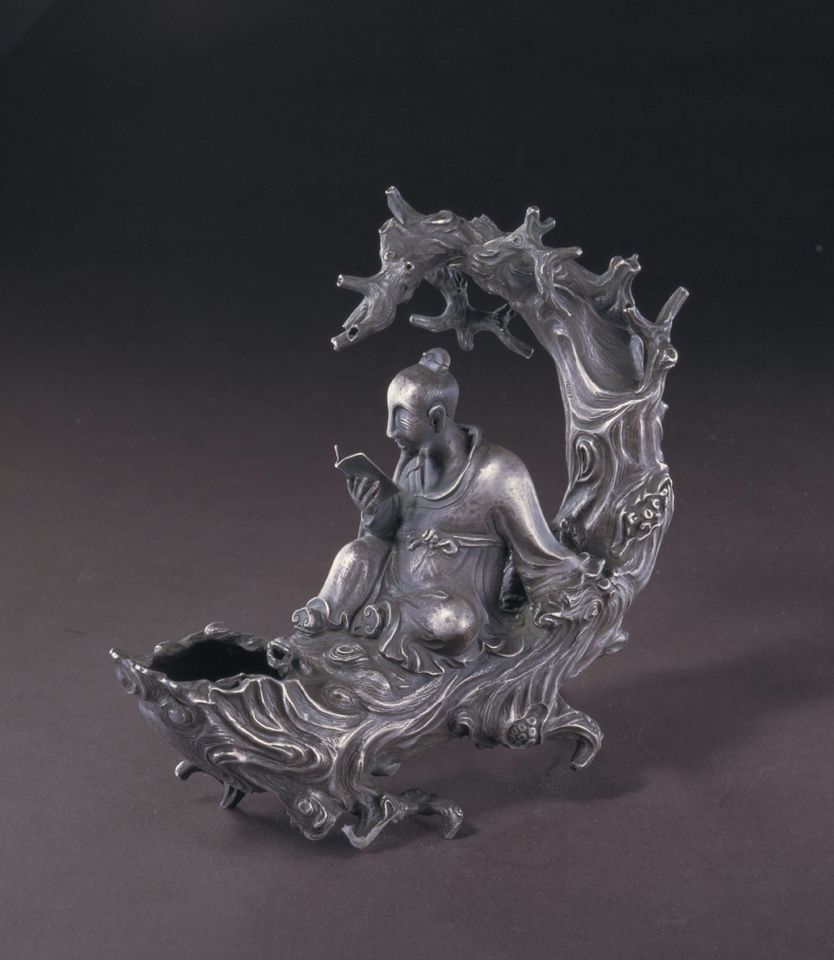 Raft-shaped cup from the Yuan dynasty.

Bernard Chan, Hong Kong Palace Museum’s board chairman, expressed “heartfelt gratitude” to the central government, Beijing’s Palace Museum, and related government agencies for their support, which he said had made it possible for the works to be displayed in the city.

“The Palace Museum represents the pinnacle of ancient Chinese art and culture, and its collection embodies the richness and excellence of Chinese traditional culture over thousands of years,” he said.

Among the grade one national treasures that have landed in Hong Kong is a raft-shaped cup made in the 14th century during the Yuan dynasty (1279-1368) by silversmith Zhu Bishan.

Another is a ceramic headrest produced during the Northern Song dynasty (960-1127), said to be one of the favourite collectibles of the Qianlong emperor from the Qing dynasty (1644-1911).

Other national treasures include a jade imperial seal from the Qing dynasty, and a poem written on a piece of paper by Emperor Huizong of the Northern Song dynasty in the 11th century. 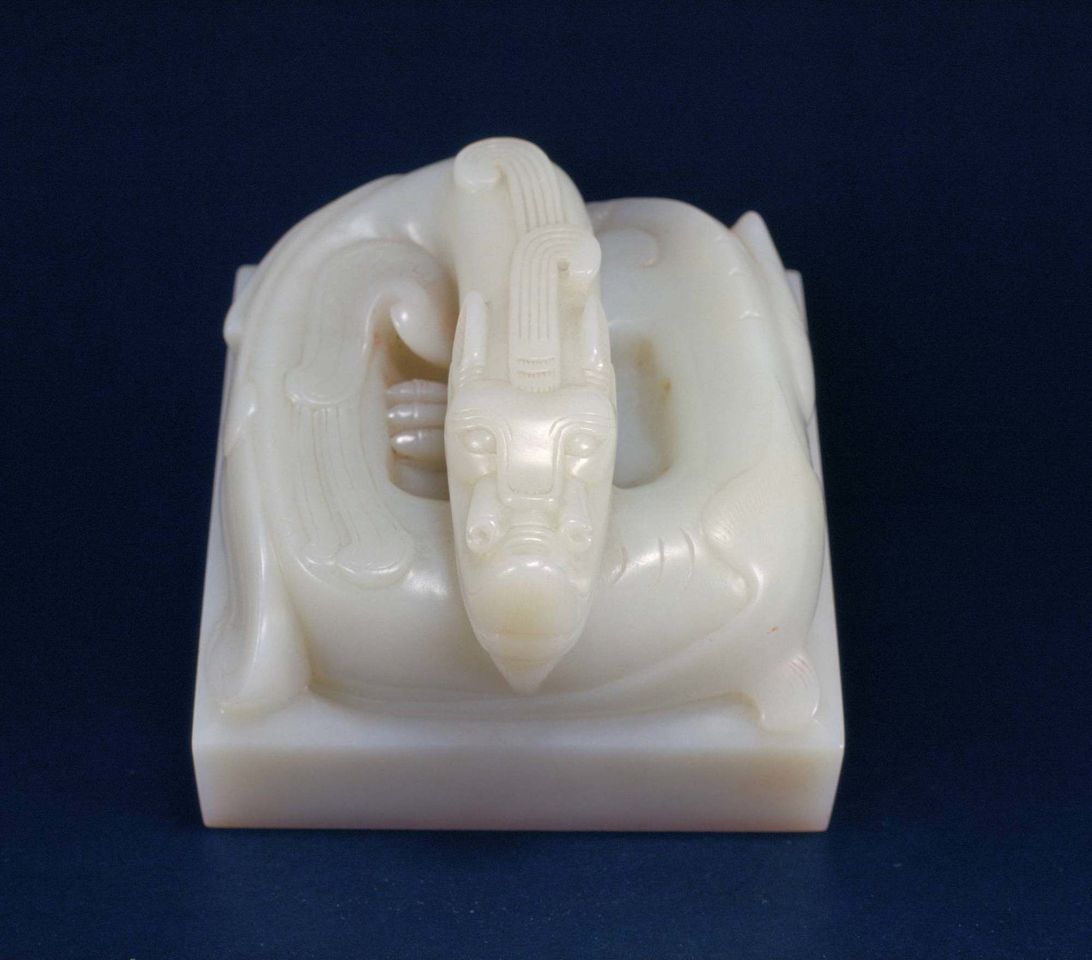 An emperor’s seal with a coiling dragon from the Qing dynasty.

Chief Executive Carrie Lam Cheng Yuet-ngor said the Hong Kong Palace Museum, modelled after its counterpart in Beijing, was expected to open in July as part of celebrations to mark the 25th anniversary of the city’s return to Chinese sovereignty.

But Lam did not confirm if Chinese President Xi Jinping would visit Hong Kong to oversee the inauguration of the city’s next administration on July 1, or if he would also officiate the opening of the museum if he came.

The project was launched in June 2017 when Xi was in Hong Kong to oversee the approval of a deal between the Hong Kong government and the Beijing Palace Museum during his visit to the city to mark the 20th anniversary of the handover.

Some pieces will only be on display in the city for a month to avoid possible damage. This includes works on paper or silk such as ancient Chinese paintings and calligraphic works, as they are sensitive to changes in light and humidity, according to the Hong Kong Palace Museum. Others could stay in Hong Kong for over year. 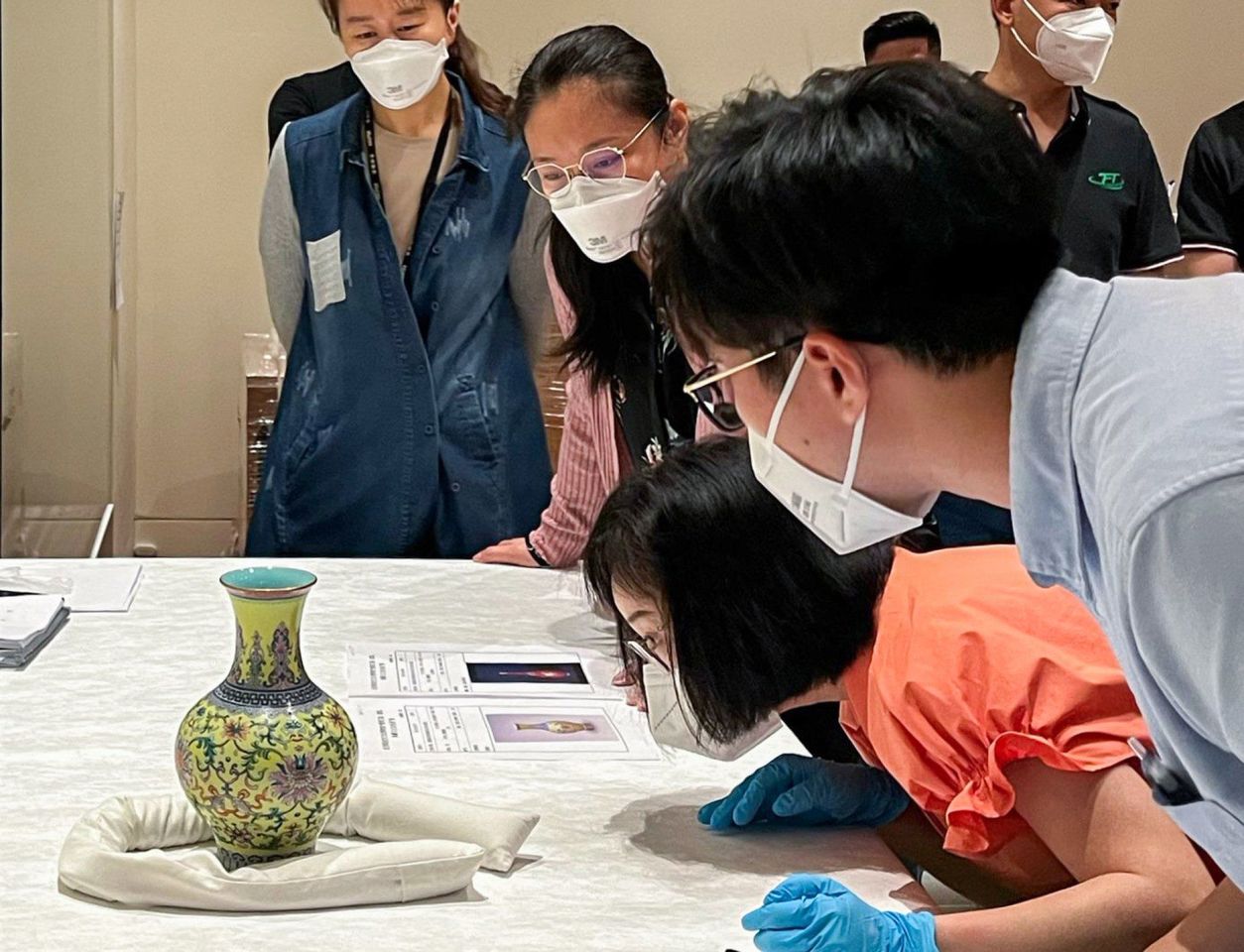 Ng also said an “innovative curatorial approach” would be adopted to employ “new technology and new media” to present the treasures.

Funded by a HK$3.5 billion (US$446 million) donation from the Hong Kong Jockey Club, the Hong Kong Palace Museum is a collaboration between the West Kowloon Cultural District Authority and the Palace Museum in Beijing. Construction began in March 2019 and was completed in December 2021.