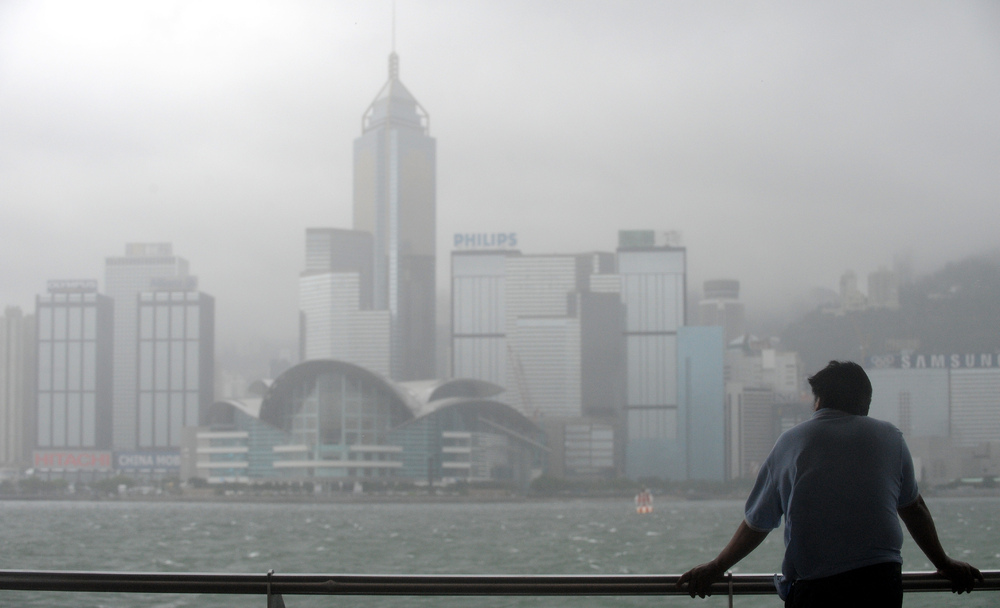 Hong Kong is out of the top 10 world's wealthiest cities after seeing a 14 percent year-on-year decrease in the number of millionaires, according to a latest report by London-based investment firm Henley & Partners.

The firm released the Henley Global Citizens Report 2022 Q3 on Tuesday, in which Hong Kong saw its ranking fell to the 12th place with about 125,100 millionaires left in the city.

The term millionaire is defined by the firm as a high-net-worth individual with at least US$1 million (~HK$7.8 million) in liquid financial assets.

Singapore, always considered a strong rival for Hong Kong, ranked the fifth with 249,800 millionaires, after seeing a 1 percent year-on-year growth in millionaires' number. There are also 26 billionaires with liquid assets of US$1 billion or more.

The list of the World’s Top 20 Cities was dominated by the U.S. as New York took the crown with 345,600 millionaires, followed by five other cities – San Francisco, Los Angeles, Chicago, Houston, and Dallas.

Tokyo ranked the second and London dropped to the fourth place.

Juerg Steffen, CEO of Henley & Partners, pointed out that 14 of the top 20 wealthiest cities in the world are in countries that host formal investment migration programs and actively encourage foreign direct investment in return for residence or citizenship rights.

“The right to live, work, study, and invest in leading international wealth hubs such as New York, London, Singapore, Sydney, and Toronto can be secured via residence by investment,” Steffen said.

Meanwhile, Andrew Amoils, Head of Research at New World Wealth, acknowledged that the millionaire populations of Dubai, Mumbai, and Shenzhen are growing quickly, and these three cities are expected to break into the top 20 wealthiest cities by 2030.

“This is mainly due to stock market rises in these markets and a big increase in Brent crude prices,” Amoils explained.

“Hangzhou, one of the most scenic cities in China, is another wealth magnet to watch.”

For the full report, click here to visit Henley & Partners.