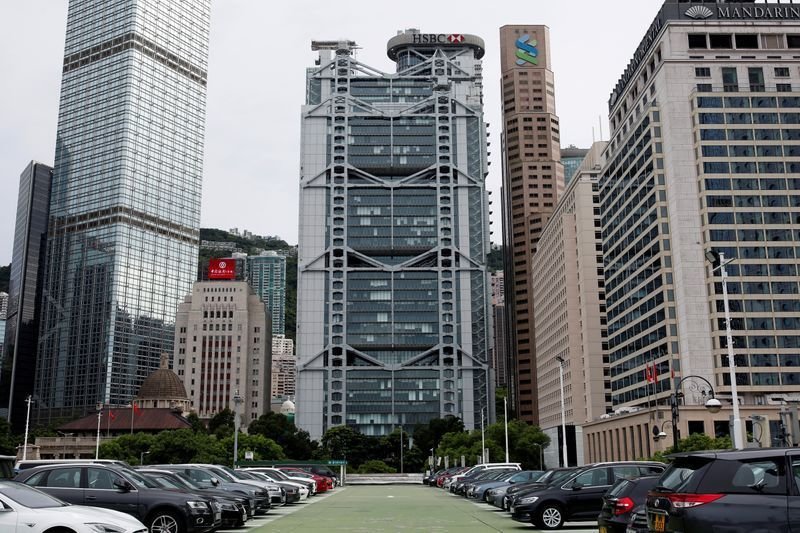 Whether these banks can take significant share from Hong Kong stalwarts such as HSBC and Standard Chartered and become profitable is being closely watched in other Asian markets where regulators are also encouraging new challengers.

ZA Bank, operated by a unit of ZhongAn Online P&C Insurance Co Ltd, has set itself the goal of breaking even in five years. It aims to branch out beyond personal loans to lend to small and medium-sized firms next year as larger loans are more profitable, and will also offer insurance and investment services to retail customers.

"I've got four years to go, and personal loans by itself simply won't fly because the market is only so big," Chief Executive Rockson Hsu told Reuters.

He added that the city's current IPO boom, which has seen companies raise more than $50 billion this year, is likely to spur continued demand for investment advice and fees.

The new banks are betting they can win over customers with more attractive interest rates on savings and loans - which they are able to offer in the absence of costly branch networks - as well as with more user-friendly customer apps and other advantages developed by their backers.

Livi Bank, which plans to offer personal lending and wealth management services next year, is one such example.

The bank has also become a partner in a loyalty programme that will offer its customers cashbacks and points and which is operated by retail and restaurant chain Dairy Farm, a unit of Jardine Matheson Group, another Livi shareholder.

Traditional banks have responded by slashing fees and investing heavily in upgrading and launching new digital platforms. HSBC has said it will spend $5.8 billion on technology globally this year, while this month Citi launched new digital-only banking services in Hong Kong.

In other markets such as Britain and Australia, new digital banks have been launched with mixed success. Australia's Xinja Bank said this month that in the wake of the pandemic and having reviewed the market it would cease to be a bank and return customer deposits.

In Asia, however, new banks tend to have the backing of big-name companies, improving their prospects. Singapore issued four digital banking licences this month and Malaysia is set to take applications next year.
Add Comment