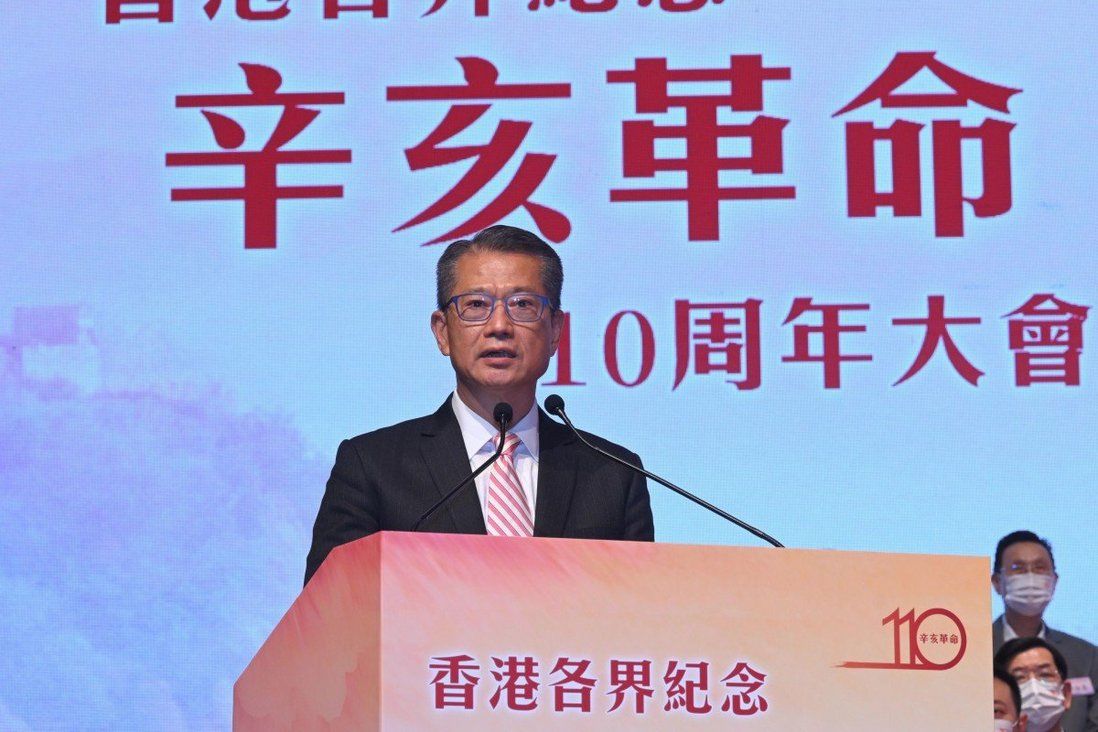 Residents should be confident Hong Kong was on the path to success with the principle of “patriots” holding office now firmly in place and the city enjoying strong support from the central government, acting leader Paul Chan Mo-po said on Thursday at a ceremony marking the 1911 revolution that ended dynastic rule in China.

Addressing the same event, the country’s top official in charge of Taiwanese affairs called on the city to stand united against independence for the self-ruled island, noting Hong Kong was an important base for the revolution more than a century ago.

Chan, who is acting chief executive while Carrie Lam Cheng Yuet-ngor and her deputy are away on an official visit in mainland China, pointed to the struggle the nation had undergone and stressed the events of 1911 had a significant meaning for Hong Kong as well.

“Development is a journey and the process will inevitably have ups and downs,” Chan said. “But as long as the road and direction are correct, and we are firm and persistent, the goal will be achieved.” 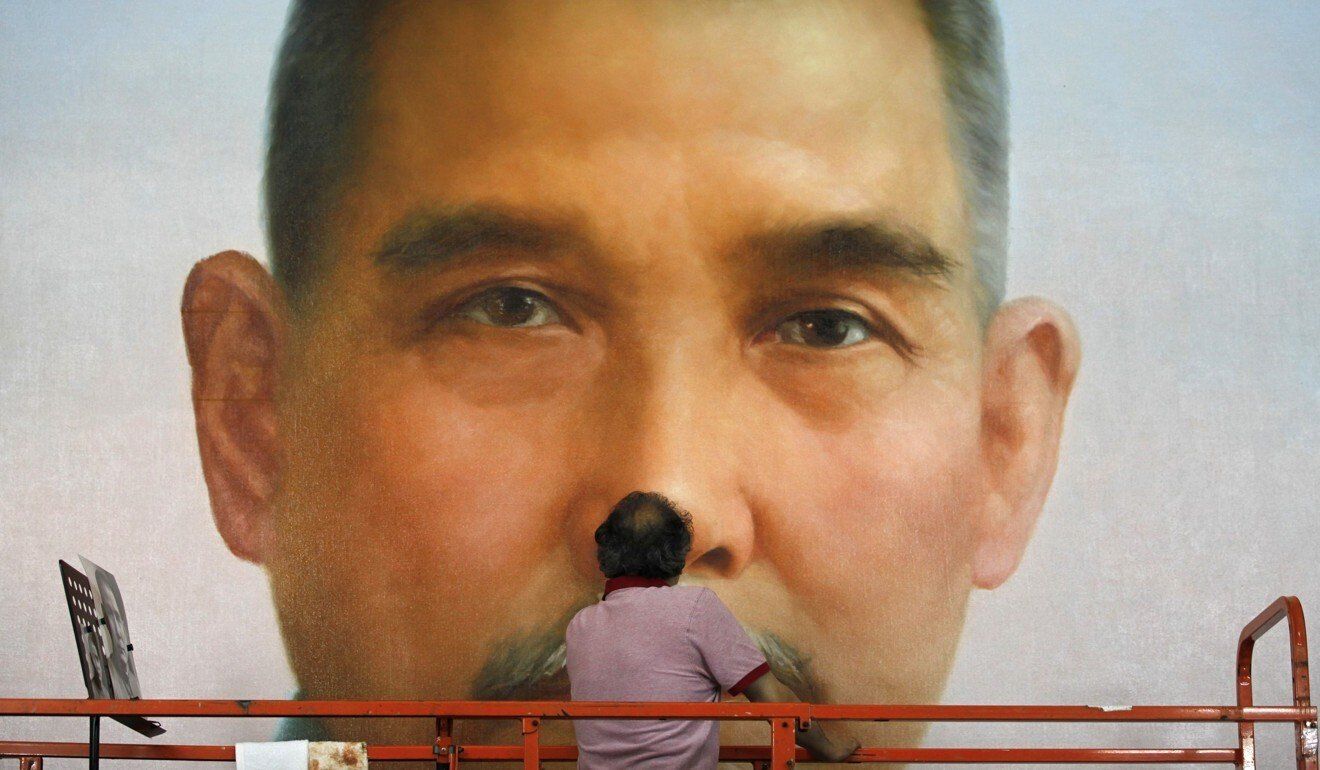 A giant portrait of Dr Sun Yat-sen, who is widely recognised as the father of modern China, goes up in Beijing.

The revolution ended more than 2,132 years of dynastic rule and led to the establishment of the Republic of China in 1912. Key figures in the early days of the movement were based in Hong Kong.

While the city had faced significant challenges following the 1997 handover from British to Chinese sovereignty, it could solve problems and enter a new era through integration with the mainland, he said.

“We must have faith in our path,” the financial secretary said. “We must learn from practice and that the success of Hong Kong is firmly tied to the support of the country, to the needs of serving the country and to the huge opportunities created by the advantages of the ‘one country, two systems’.”

Hong Kong’s success would surpass that of European and American cities because the financial capital was ruled by patriots, he argued.

Speaking at the same function but virtually, Taiwan Affairs Office Director Liu Jieyi said given Hong Kong’s experience in implementing the one country, two system principle, the city played an important role in promoting the peaceful development of cross-strait relations.

Liu called on the city to unite behind the goal of reunifying Taiwan with the motherland, noting that Hong Kong was an important base for Dr Sun Yat-sen and other pioneers of the 1911 revolution.

Beijing views Taiwan as a renegade province that must be brought back into the fold, by force if necessary.