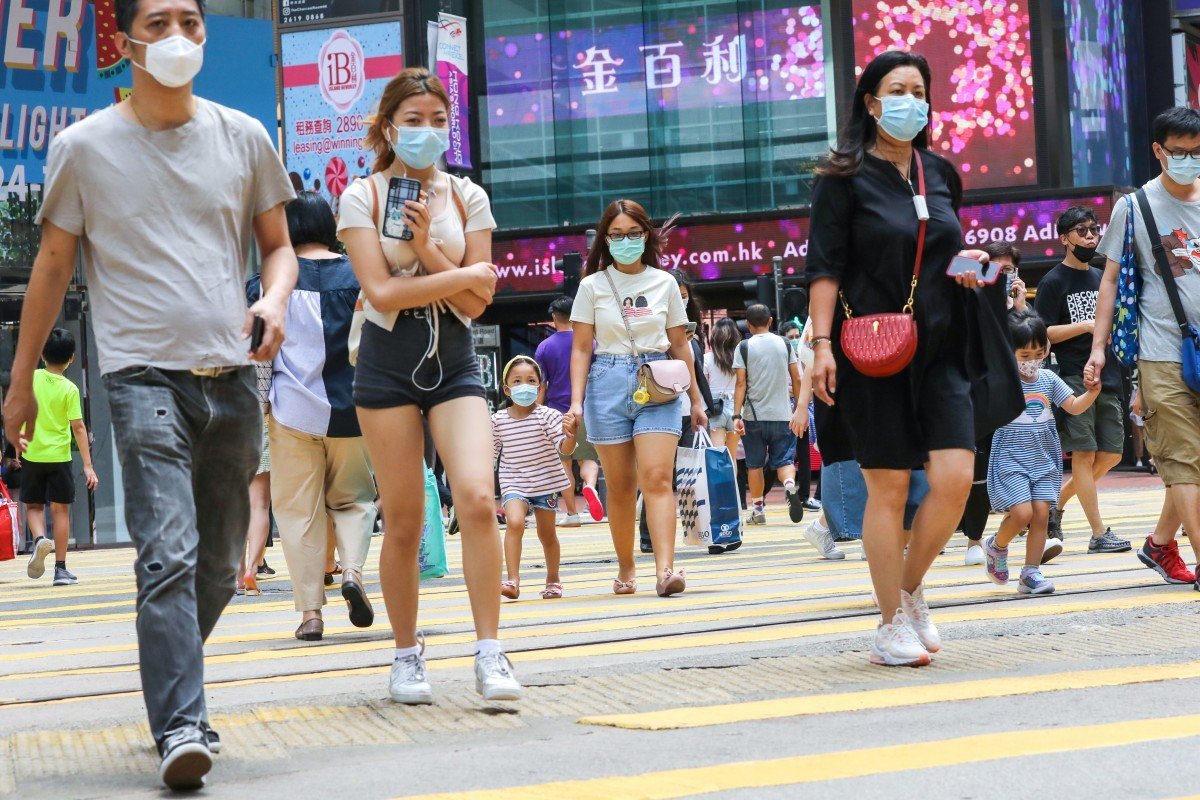 But the city records two imported cases from India. Some 71 infections among international arrivals have been reported over the past eight days, mostly from those returning from Pakistan

Hong Kong continued its streak of zero locally transmitted Covid-19 cases for the fifteenth straight day on Sunday, but two imported cases from India were recorded.

The new infections involved a 12-year-old girl and her 38-year-old male relative.

Both of them were in India between February 5 and June 27. The girl was asymptomatic, while the man had a headache when he arrived in Hong Kong on Saturday.

The two imported cases took the city’s coronavirus tally to 1,199, with seven fatalities.

Hong Kong has been hit by a surge in imported coronavirus cases recently, recording 71 infections from residents returning from abroad over the past eight days, mostly from Pakistan. Nine returnees from the Philippines also tested positive.

The Centre for Health Protection (CHP) on Sunday again reminded residents to maintain social distancing while interacting with others, to minimise the risks of infection.

“Given that the pandemic situation remains severe and that there is a continuous increase in the number of cases reported around the world, members of the public are strongly urged to avoid all non-essential travel outside Hong Kong,” a CHP spokesman said.

On Saturday, Secretary for Labour and Welfare Law Chi-kwong said quarantine rules for domestic helpers might be revised to ban employers from isolating them at home. About 10,000 domestic helpers are expected to fly into Hong Kong from the Philippines in the coming weeks.

He ruled out subsidising employers to find other accommodation for their helpers or providing government facilities, saying such action would go against the city’s efforts to contain the pandemic.

But Law said the Labour Department would provide information on cheap hotels to employers for quarantining helpers.

On Friday, the government announced that the largest quarantine centre currently in use, Chun Yeung Estate in Fo Tan, would cease operations in late July and take in public housing tenants in August. The estate has so far been providing 1,739 flats for quarantine. But a new facility in Penny’s Bay will be ready with 700 units by that time.