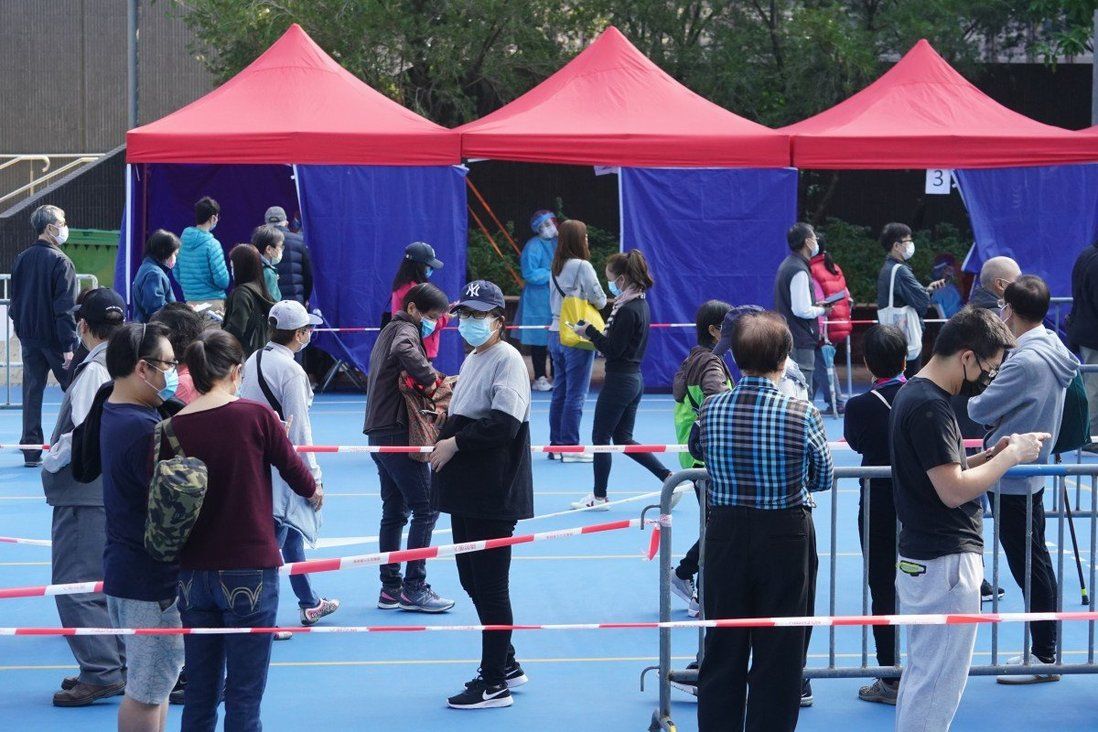 But Chinese University study predicts that reducing social contact by 40 per cent could limit number to 12,500, with 700 severe cases.

Hong Kong is at a “critical moment” in its fight against the coronavirus and could see about 250,000 infections involving the Omicron variant within six months if there is a sharp jump in the number of local cases and social-distancing measures are not tightened, a study has revealed.

A medical professor involved in the study by Chinese University said Hong Kong could reduce the number of infections if more social-distancing measures were introduced. 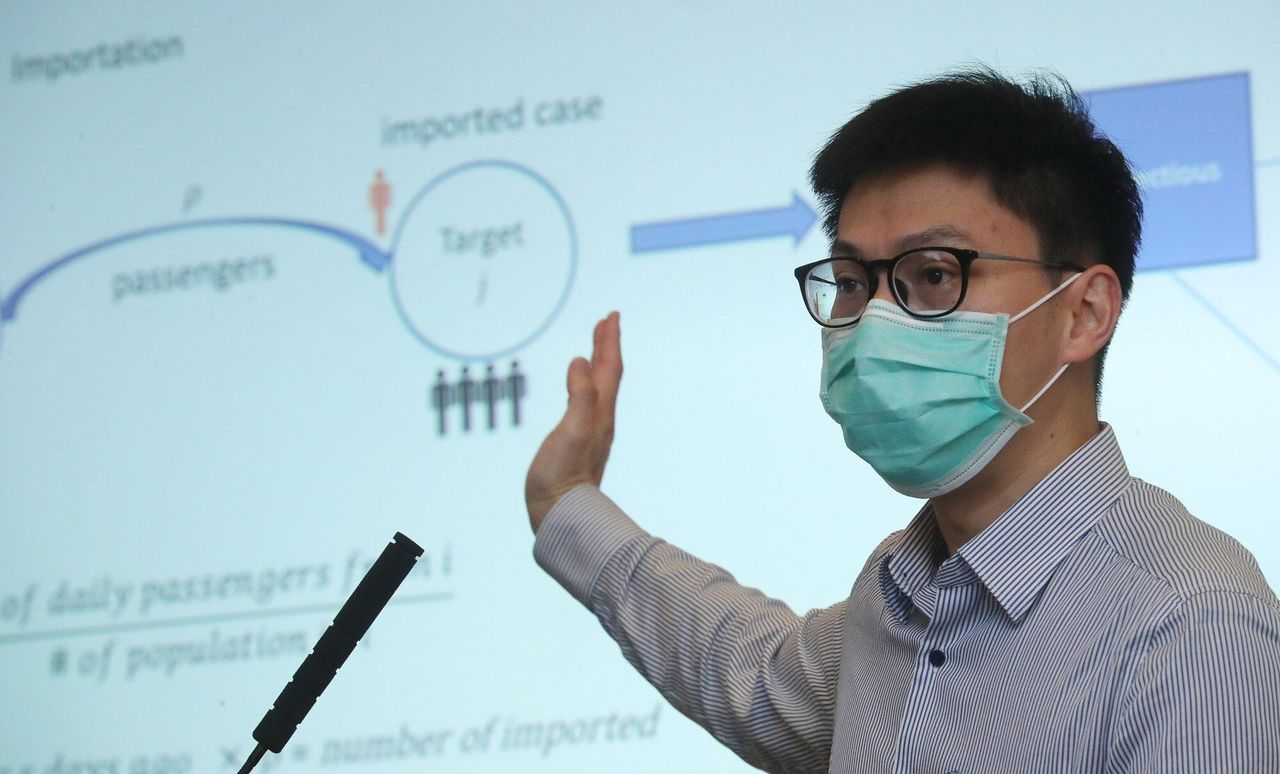 Dr Sean Yuan, one of the researchers involved in Chinese University study.

The findings, which were released on Saturday, also predicted that the city’s emerging fifth wave of infections would have resulted in more than 3 million cases and 170,000 severe ones within nine months, if no social-distancing measures had been taken.

Dr Sean Yuan Hsiang-Yu, assistant professor at the department of biomedical sciences, said the city faced a “critical” moment in the coming weeks and there was still a chance of preventing a community transmission chain if contact tracing was stepped up.

If the government decreased social contact by 40 per cent, such as by closing schools or implementing measures to work from home, the number would be limited to 12,500 infections with 700 severe cases.

Researchers added that it was “unlikely” social mobility would be reduced enough to cause their final predicted scenario of about 1,100 infections and roughly 50 severe cases, where more drastic measures such as a ban on gatherings of not more than two people were in place.

The research team led by Chinese University’s faculty of medicine, the Jockey Club College of Veterinary Medicine and Life Sciences and City University used a mathematical modelling approach to assess the possible risks of Omicron outbreaks in Hong Kong, taking into account its vaccinated population, the effectiveness of the vaccine and the efficacy of contact tracing.

The team analysed the results of an online community survey it had conducted since January 2020, along with mobility trends data from Apple. It found that residents’ social mobility level from December 23 to January 5 had returned to what it was before the pandemic, with the daily number of social contact encounters averaging 34 per person.

The researchers said the government should investigate whether the current measures needed to be further tightened to reduce social interaction. They also urged authorities to promote vaccination, especially among high-risk groups such as the elderly.

So far, 5 million or 74 per cent of the eligible population have had one vaccine dose. But the vaccination rate among the elderly remains especially low, with just 23 per cent of those aged 80 and above having taken at least one shot. 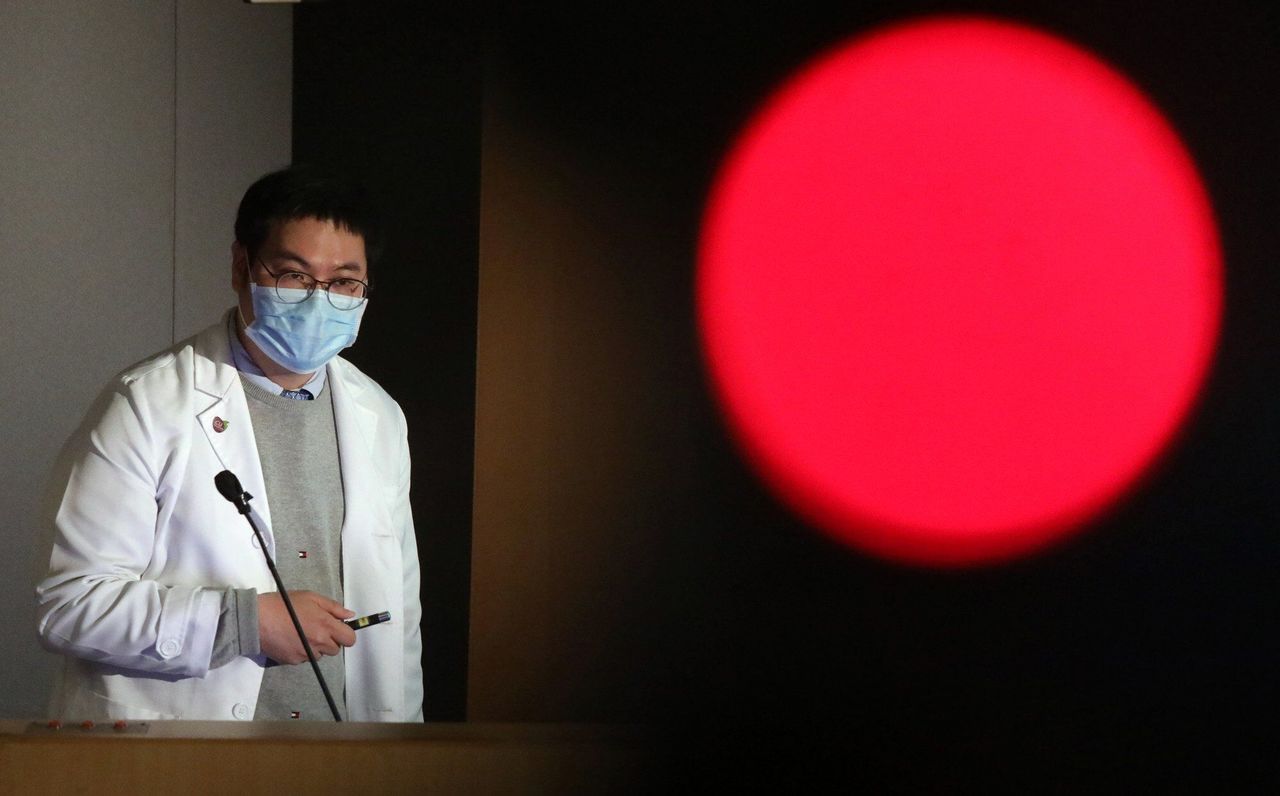 Assistant Professor Kwok Kin-on of Chinese University’s school of public health said the government was focusing on measures to reduce social interaction in the community, but expected more to be done to cut down on contact at home and in workplaces in the coming weeks.

He was concerned about the effectiveness of contact tracing, as Omicron was more transmissible than the Delta variant and would spread to more people in the time it took to track down those who were infected.