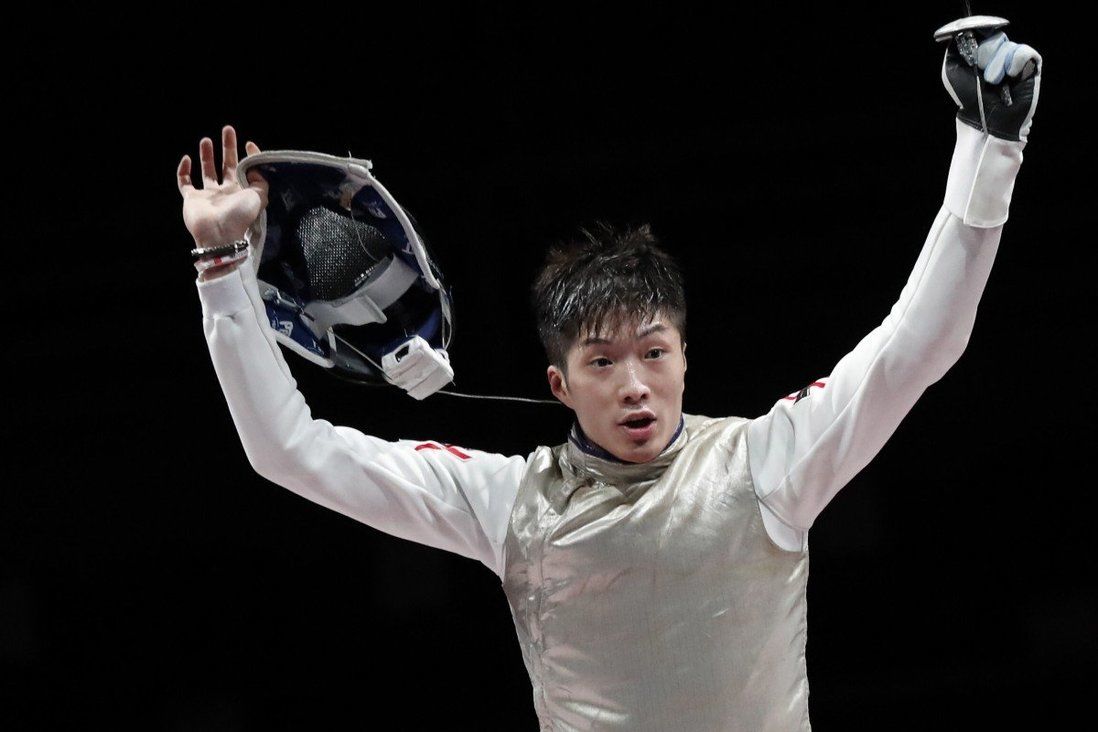 The chief of the Hong Kong Sports Institute has called on the government to inject more resources into the nurturing of young talent, with fencer Edgar Cheung Ka-long’s Olympic gold expected to inspire more people to become top-level athletes.

Lam Tai-fai, a former pro-establishment lawmaker and founder of the secondary school attended by Cheung, also said on Tuesday he hoped more parents would show support for their children if they wanted to pursue their athletic dreams – even at the professional level.

“I didn’t sleep well last night because I kept looping the scenes of the competition. I was overjoyed,” said Lam, a day after Cheung won his historic gold medal in fencing at the Tokyo 2020 Olympic Games.

While the government had increased resources to support the local sports sector, including an injection of HK$54 million towards the early phase of construction for new Hong Kong Sports Institute training facilities, Lam said more should be done in the coming years.

“I believe the number of full-time professional athletes will increase in the future, [so] training for young people needs to be stepped up,” he told a radio show on Tuesday. “Resources from the [government] should continue to rise, and there should not be a ceiling.”

“Many Hong Kong pupils spend so much time on academic activities, and at times, some athletes with potential or talent will need to choose between sports and academics,” Lam said. 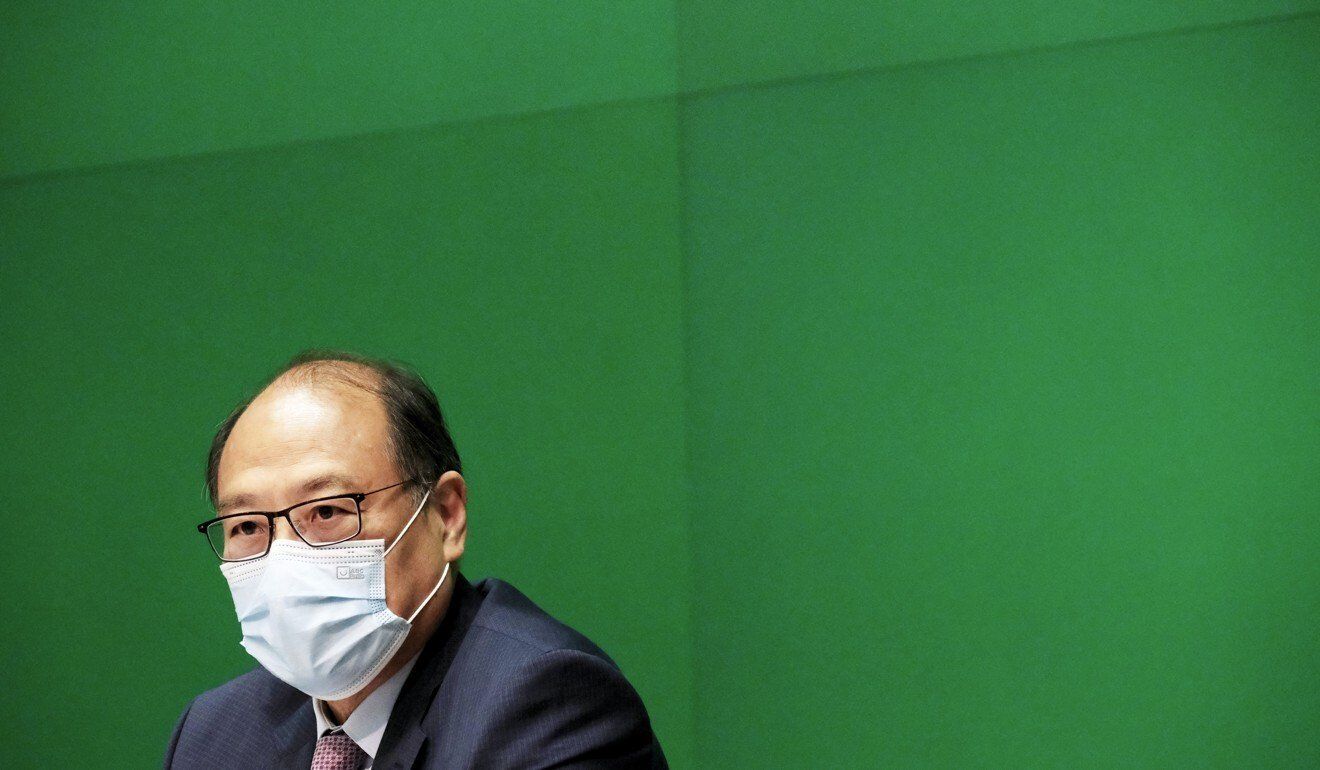 Lam Tai-fai says the government should step up support for the local sports sector.

But Yeung Tak-keung, the city’s commissioner for sports, told another radio programme that despite Cheung’s victory, the government was unlikely to pour more resources into any particular sport.

“We will not place more resources to promote any certain kinds of sports because of a one-time result,” he said.

“Our overall supporting policies for sports have been continuous, and the good performance in fencing this time is a result of the hard work of many people over the past 10 to 20 years, including by the Hong Kong Fencing Association.”

He added that while he was delighted with Cheung’s win, he was not really surprised, because he believed local professional athletes were capable of winning Olympic medals given their high international rankings.