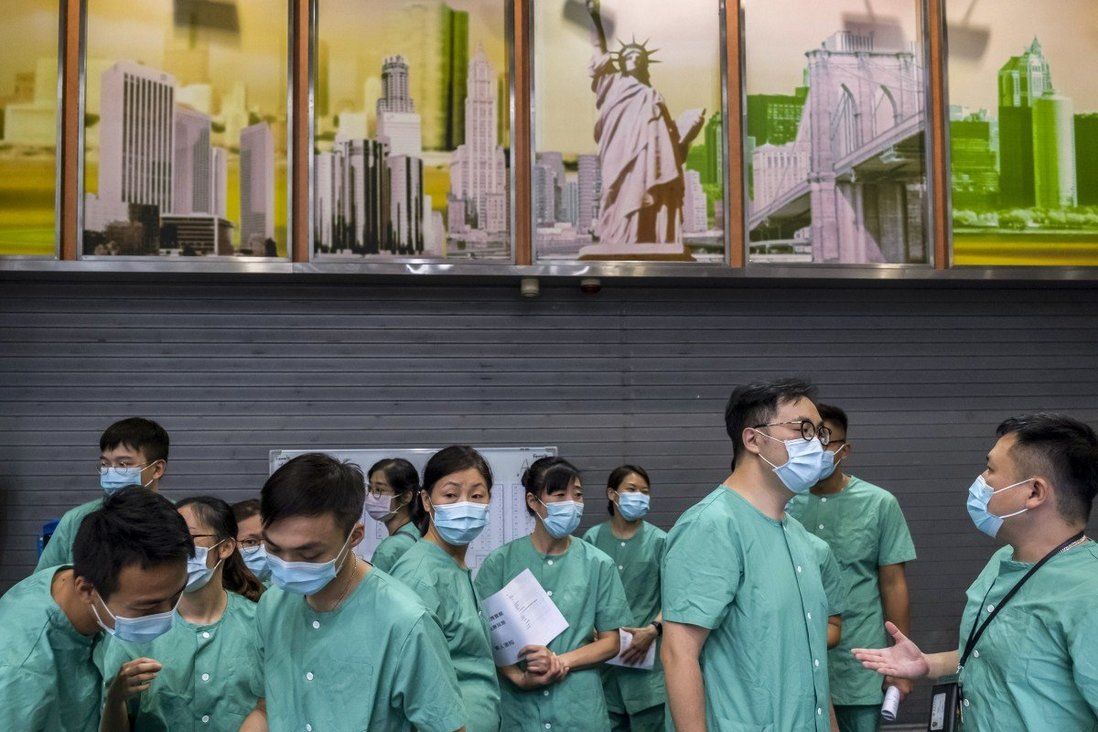 Hong Kong’s top officials have presented a united front to drum up public support for a controversial plan to ease admission rules for non-locally trained doctors, amid increasing resistance from the local health sector.

On their respective blogs on Sunday, Chief Secretary Matthew Cheung Kin-chung and Financial Secretary Paul Chan Mo-po laid out arguments for the move, while Secretary for Food and Health Professor Sophia Chan Siu-chee sought to clear up what she called “misunderstandings” about the proposed scheme.

Sophia Chan rejected allegations that the government’s proposal effectively bypassed the Medical Council – the watchdog body in charge of registering doctors in the city.

“I must stress that non-locally trained doctors will have to register with the [Medical] Council when they practise in Hong Kong,” she wrote. “And like other local doctors, they will still be subject to the same disciplinary regulations.” 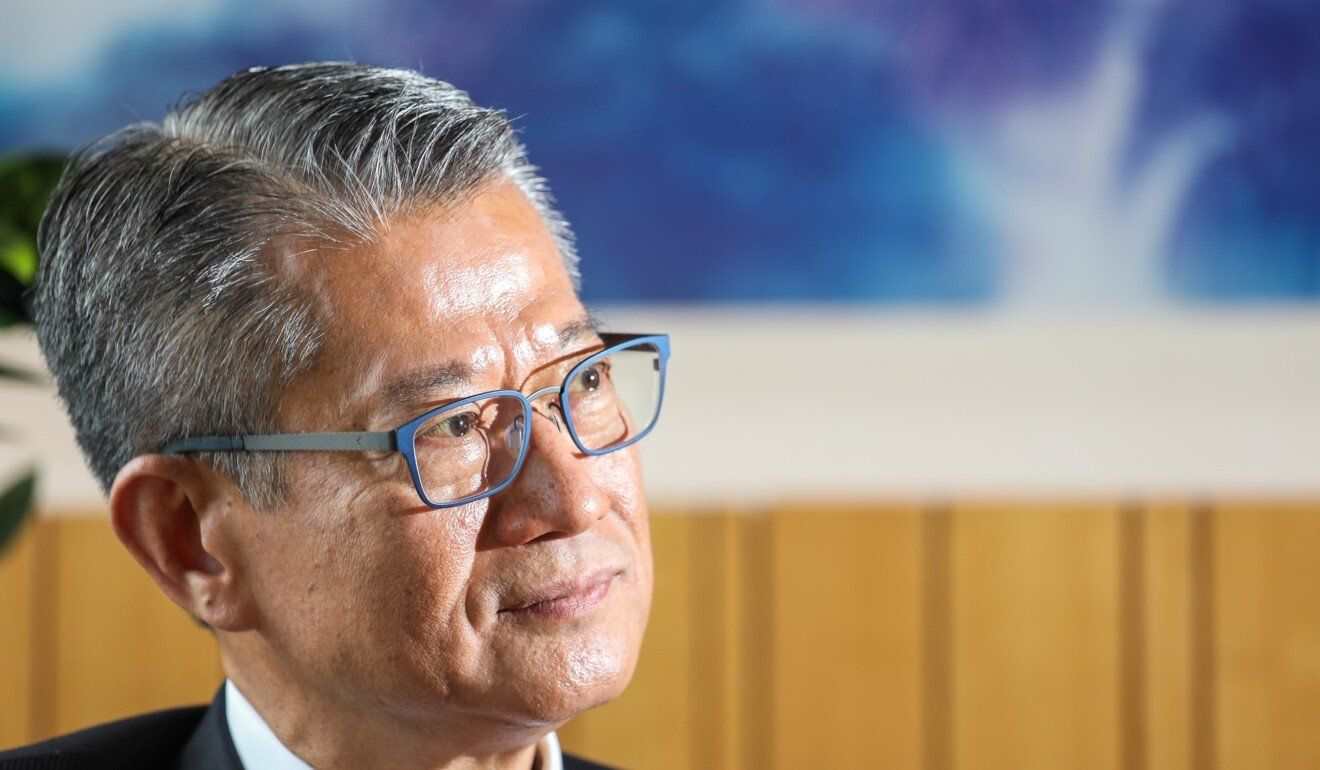 Under the proposal, Hong Kong permanent residents who have graduated from a list of overseas institutions approved by a government-appointed committee can apply for “special registration” to work in the city’s public hospitals. They can apply for full registration after serving for at least five years and passing an on-the-job assessment, without the need to sit the local licensing exam.

While local doctors are up in arms over the plan, warning it could compromise quality, patient groups have largely given the proposal a warm welcome.

In his piece, Paul Chan said a multipronged approach was needed to tackle the city’s doctor shortage and that the government’s plan was “the most appropriate one”.

“One advantage of this model is that overseas doctors can join sooner to ease manpower pressure, while doctors’ quality can be guaranteed,” Chan wrote, adding a similar system for attracting doctors from abroad was adopted in Singapore in 2003.

He urged the public to look at the issue from the perspective of “the overall needs of society”.

The finance minister said the government had attached significant importance to public health care, pointing out that spending on the sector had risen by 65 per cent, from HK$71.1 billion in 2017-18, to HK$115.8 billion in 2021-22.

He also said that with an ageing population, demand for services was expected to increase. 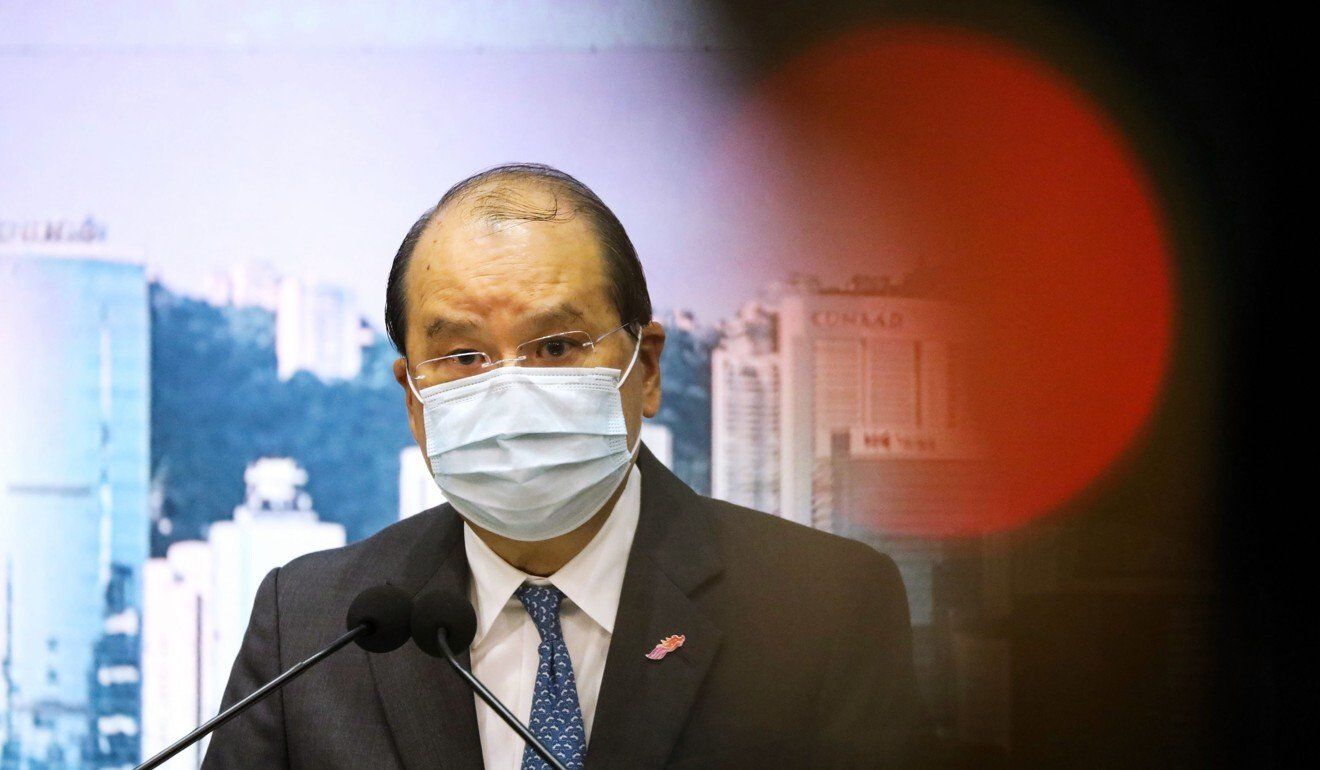 Cheung said the proposed relaxations were “important, necessary and urgent” to ease the acute shortage.

In his blog piece, the city’s deputy leader argued that increasing the number of places in local medical schools alone could not solve the problem.

“It takes time to train doctors. And there is also a practical limitation in expanding the training capacity of medical schools,” he wrote.

He also said having doctors who had trained abroad work in Hong Kong was not unprecedented.

“Between 1991 and 2000, there were as many as 2,224 non-locally trained doctors registered in Hong Kong, accounting for about 45 per cent of newly registered doctors during the period,” Cheung wrote, noting the number dropped to 396 between 2011 and 2020.

The debate over recruiting doctors trained overseas became heated two years ago after medical workers complained of a staffing shortage and overwork at public hospitals. Some doctors blamed the problem on an influx of mainland Chinese migrants, but others argued that protectionism in the sector was the crux of the issue.

The Medical Registration (Amendment) Bill 2021 was gazetted last Friday, and will be introduced to the Legislative Council on June 2.