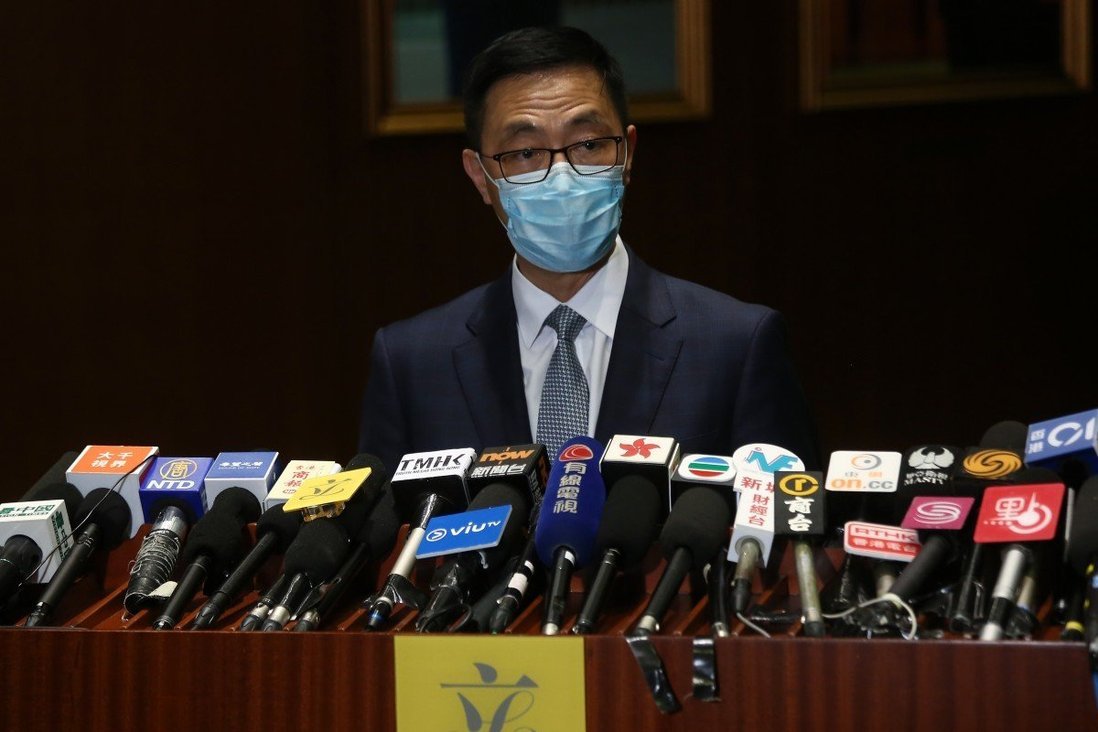 Officials are mulling stepping up classroom inspections to monitor the teaching of the controversial liberal studies subject after its reintroduction in revamped form, Hong Kong’s education minister said on Friday.

Secretary for Education Kevin Yeung Yun-hung also said the subject would remain a compulsory course for senior secondary school students, despite repeated calls from pro-establishment lawmakers to abolish it altogether.

Yeung made the remarks during a Legislative Council education panel meeting, the first since opposition lawmakers’ mass resignation last month in protest against the summary disqualification of four of their colleagues following a resolution from Beijing.

During the two-hour meeting, many pro-establishment lawmakers expressed support for the education chief’s moves to revamp liberal studies, including renaming the subject, turning grading into a simple pass or fail, having all textbooks vetted and requiring students to visit mainland China to learn about national development. 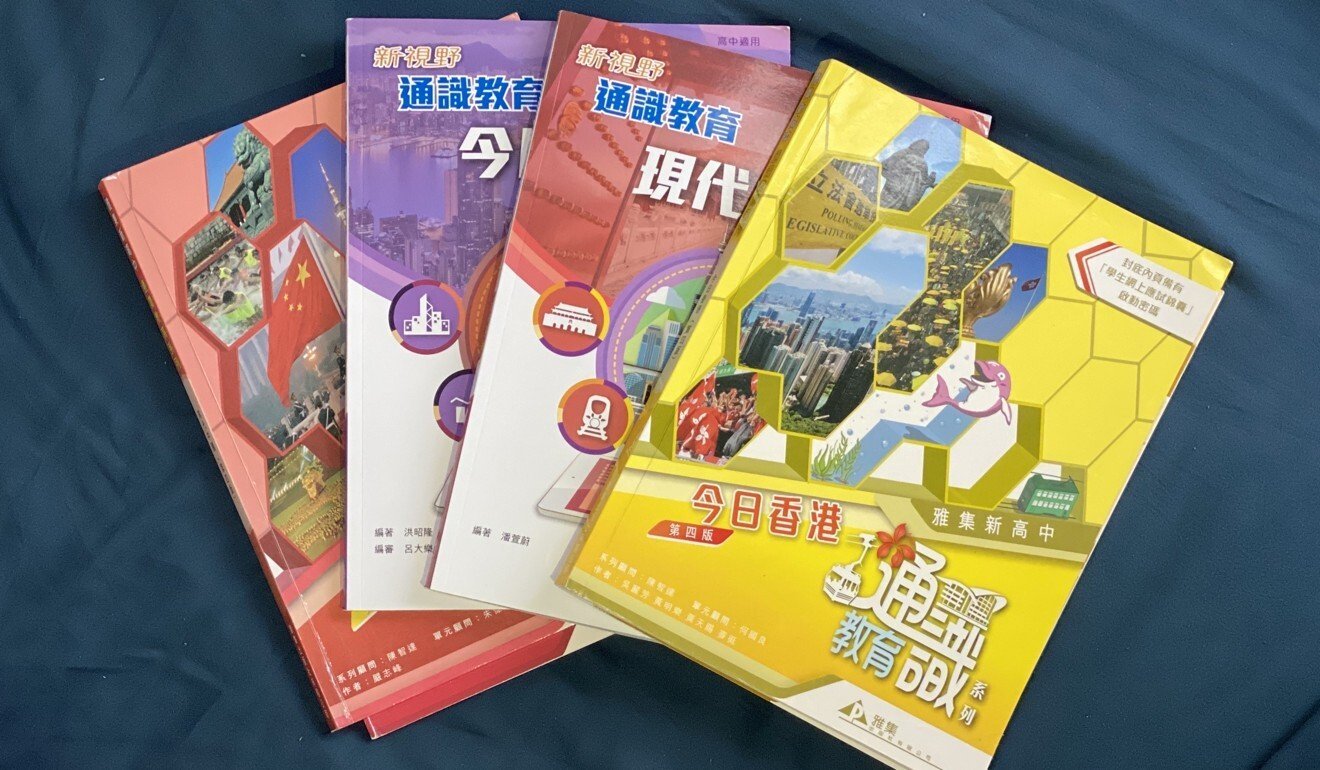 Liberal studies textbooks, which will now have to be vetted under the government’s planned reforms.

But some pressed Yeung on how the authorities could “effectively monitor” teachers’ behaviour following the sweeping changes to the curriculum.

“At schools, principals should be able to lead their teams, including their deputies and panel heads, to monitor every teacher’s practice, their teaching content and their performance in classrooms,” Yeung told lawmakers.

“The Education Bureau, meanwhile, has a responsibility to monitor the schools’ work … We will consider whether strengthened inspections should be carried out at schools, especially when following up on the implementation of a new [course].”

However, several lawmakers from the pro-establishment camp, which has blamed liberal studies for purportedly radicalising students, kept up their attacks on the subject, reprising calls for it to be scrapped.

“I was surprised when I heard about the latest reform of the liberal studies subject,” Hong Kong Federation of Trade Unions’ Kwok Wai-keung said. “My question is: Why isn’t the subject being abolished completely, so that it can be weeded out by the roots?”

But Yeung maintained it was necessary to keep the subject as mandatory, while reiterating that the government still stood by its original objectives of cultivating pupils into independent thinkers.

Last week, city leader Carrie Lam Cheng Yuet-ngor said in her fourth policy address that she believed there had been certain deviations from the initial aims of the subject, later adding that critical thinking under the curriculum had been interpreted as objecting to everything about the government.

Tin Fong-chak, vice-president of the Professional Teachers‘ Union and a liberal studies teacher for a decade, told the Post that although having official inspections of a revamped subject was common, in the case of the “politically motivated” reforms for liberal studies, they might cause teachers to feel “pressurised”.

“When the government strengthens its inspections at schools, teachers feel more pressure in terms of whether they can still teach some of the diverse concepts as before,” he said.

Separately, the Education Bureau in a memo on Thursday asked the city’s primary and secondary schools to teach “law-abidingness” and “empathy” as the priority values on campus. Pupils, it said, are expected to be “socially responsible and equipped with a sense of national identity, love for Hong Kong, and international perspectives”.