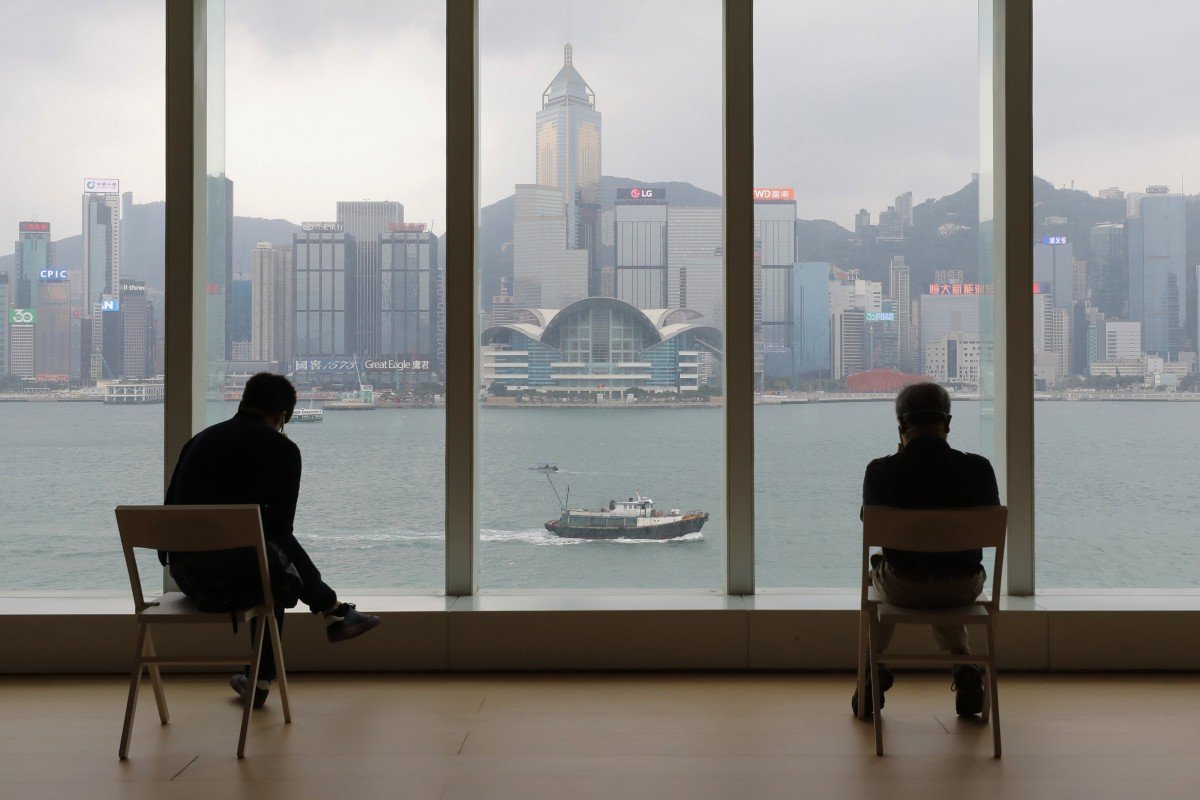 City falls into second place in index compiled by Heritage Foundation, which pointed to upheaval sparked by extradition bill as reason for downgrade. Hong Kong commerce chief brushes off the criticism, saying Hong Kong’s key strengths remain intact
Months of social and political unrest have knocked Hong Kong off the top of a widely regarded index ranking the world’s freest economies, a position the city held for 25 straight years.

Regional rival Singapore climbed from second into first place in the latest Index of Economic Freedom published on Tuesday by the conservative Heritage Foundation think tank based in Washington. The city state scored 89.4, beating Hong Kong’s 89.1.

“Hong Kong’s economy was rated the freest in the world from 1995 through 2019,” the foundation said. “The ongoing political and social turmoil has begun to erode its reputation as one of the best locations from which to do business, dampening investment inflows.”

The city was pulled down by a decline in its investment freedom score, which stood at 80, compared to 90 last year.

Rounding out the top five were New Zealand, Australia and Switzerland.

Hong Kong saw its scores increase for property rights, government integrity and judicial effectiveness over last year. But the foundation did flag up some concern over the courts, saying the “independence of Hong Kong’s judicial system was seriously imperilled in 2019 by a government proposal for an extradition law”.

The extradition bill would have allowed for the transfer of suspects to mainland China, among other jurisdictions. The proposal triggered months of protests across the city, which often descended into violent clashes between demonstrators and police officers that continued long after the administration withdrew the bill.

The foundation said Hong Kong’s economy had become increasingly integrated with the mainland through trade, tourism and financial links, but risks to the city’s economic freedom had correspondingly risen.

The city scored lower in the areas of tax burden, fiscal health, and business, labour, monetary and investment freedom.

“The territory remains a dynamic global financial centre with a high degree of competitiveness and openness, but the sense of risk is also heightened,” the foundation said.

The marks for the remaining three areas – government spending, trade and financial freedom – were unchanged from last year.

“Although rates of corruption are generally low, Hong Kong residents perceive the government as lagging in the fight against corruption.”

When asked about the city falling into second place, Secretary for Commerce and Economic Development Edward Yau Tang-wah pointed to its many years at the top.

“I believe the adjustment it made was based on the difficult year Hong Kong faced previously,” Yau said.

“I am confident to say that the conditions that have always been supporting Hong Kong to have a highly free economy won’t change because of the difficulties we experienced,” he said, adding the government and business community would strive to maintain the city’s international status.

A government spokesman said the government was disappointed about the drop, but stressed the extradition bill was not politically motivated.

He pointed to the opportunities made possible by the Belt and Road Initiative, an infrastructure investment strategy Beijing aims to sell to much of the world, and the Greater Bay Area plan, which envisions turning Hong Kong, Macau and nine cities in the southern Chinese province of Guangdong into a financial and technological powerhouse rivalling Silicon Valley by 2035.

“Contrary to the foundation’s concern, such integration with the mainland through trade, tourism and financial links will not erode Hong Kong’s freedoms,” the spokesman said.