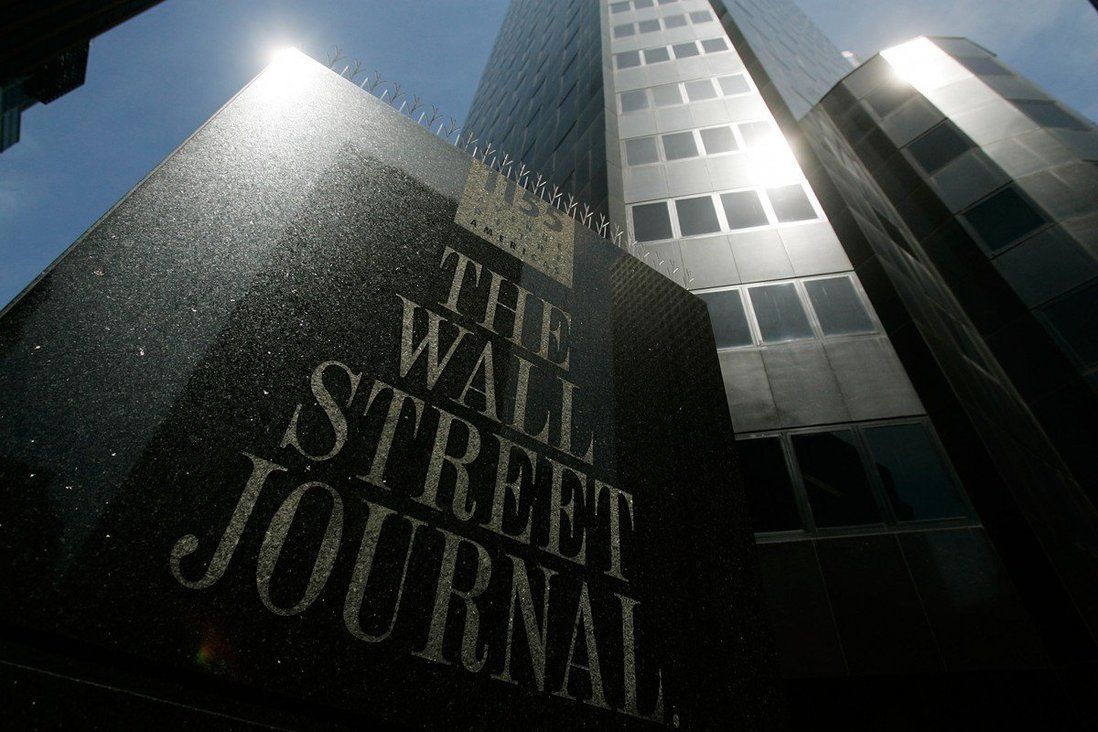 John Lee expresses anger at piece titled ‘No One is Safe in Hong Kong’, centred on arrests of Stand News employees and further charges against Apple Daily ex-staff.

Hong Kong’s No 2 official has condemned The Wall Street Journal over an editorial on the recent crackdown on online portal Stand News, using the New York-based daily’s own words in accusing it of “new levels of nastiness”.

Arguing the international newspaper had hurled “baseless allegations” at the city’s government, Chief Secretary John Lee Ka-chiu also said the publication had misled readers over Hong Kong’s situation and should support the Stand News arrests if it was “genuinely interested in press freedom”.

The editorial, titled “No One is Safe in Hong Kong” and published last Wednesday, centred on the shutdown of online news platform Stand News and the arrests of its executives. It also mentioned the levying of further charges against staff of the now-defunct Apple Daily paper. 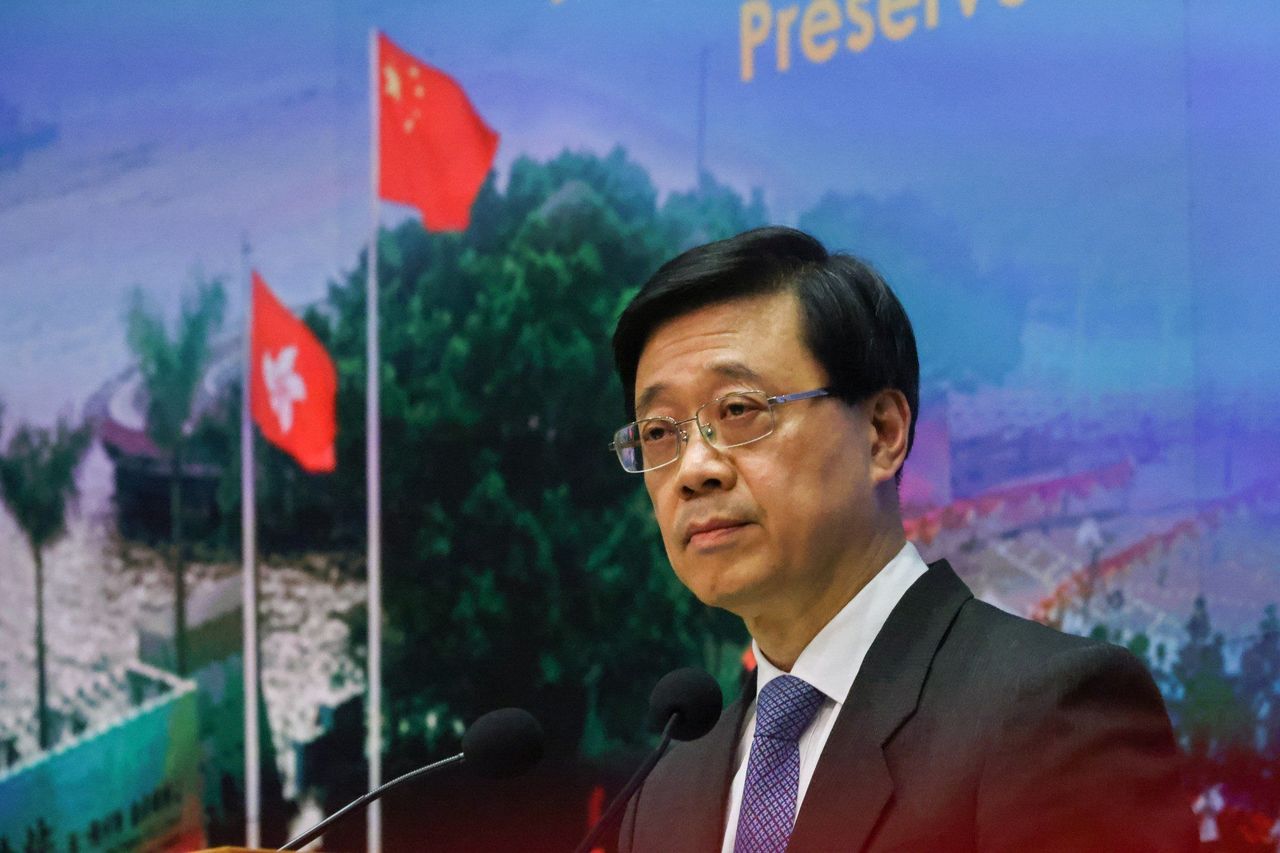 Last week, national security police rounded up seven people who worked at or were linked to Stand News for allegedly publishing seditious content and stirring up hatred against the government.

The online portal, which was popular among opposition activists and their supporters, dismissed all staff and shut down on the same day.

The editorial by The Wall Street Journal also claimed Hong Kong authorities “rigged” the Legislative Council election in December and “tore down a statue commemorating the victims of the 1989 Tiananmen Square massacre”, referring to the Pillar of Shame.

The sculpture was removed by the University of Hong Kong on the night of December 22 after standing on campus for over two decades.

“The Communist Party can’t tolerate a free press covering its demolition of Hong Kong freedom, so it slanders the city’s journalists as criminals and traitors. And it is getting the coverage it wants.”

It also claimed the crackdown had shown “how no one is safe doing business in Hong Kong”.

In his complaint to the editor, dated last Friday, Lee said the December 29 editorial was “a grossly biased misrepresentation of facts which seriously misleads your readers” on the situation in Hong Kong.

He added: “Your baseless allegations against Hong Kong are, in your own words, ‘reaching new levels of nastiness’.”

Lee said the recent arrests of Stand News executives had nothing to do with press freedom and were made under the Crimes Ordinance for alleged conspiracy to publish seditious materials.

He reiterated that freedom of speech and press were protected under the Basic Law, Hong Kong’s mini-constitution, and the national security law.

“If you are genuinely interested in press freedom, you should support actions against people who have unlawfully exploited the media as a tool to pursue their political or personal gains,” Lee wrote in his letter.

“They are the people who pollute and damage press freedom,” he argued. 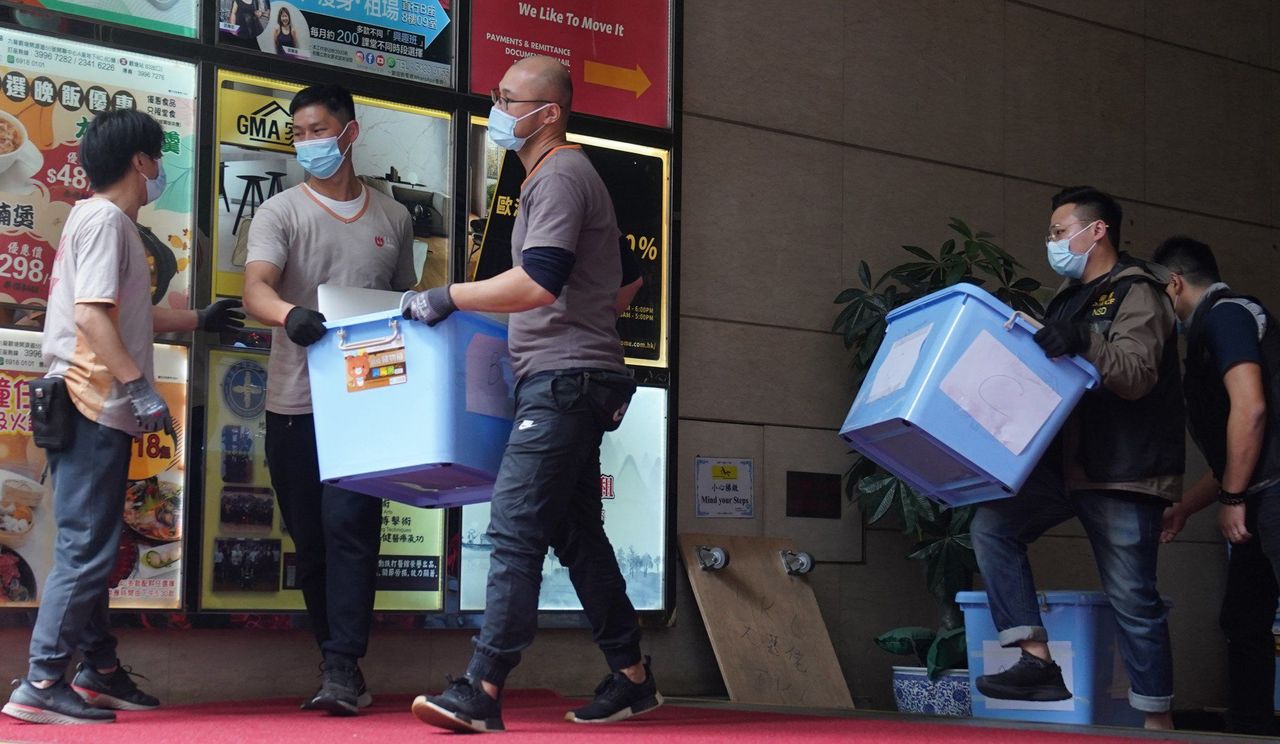 Police raid the office of Stand News in Kwun Tong.

Lee also said the journal was wrong to claim that authorities imposed “trumped-up charges” or froze assets “without due process”, insisting enforcement agencies acted in accordance with the law.

The chief secretary rejected as false and “appalling” an assertion in the editorial that last month’s Legco race – the first citywide poll under Beijing’s “patriots-only” overhaul of the electoral system – was “rigged” by the government.

Lee’s complaint letter was the latest of its kind penned by city officials against foreign media outlets.

Last month, Secretary for Constitutional and Mainland Affairs Erick Tsang Kwok-wai also sent a letter to the same newspaper, complaining about another editorial on the Legco election.

Tsang said the piece, titled “Hong Kong says vote – or else”, contained “factual inaccuracies and baseless assumptions” by suggesting that “boycotts and blank votes are one of the last ways for Hongkongers to express their political views”.

Tsang threatened to “take necessary action” against the publication, saying the editorial was inciting Hongkongers to shun the December poll or cast protest votes, acts that are illegal under local election laws.