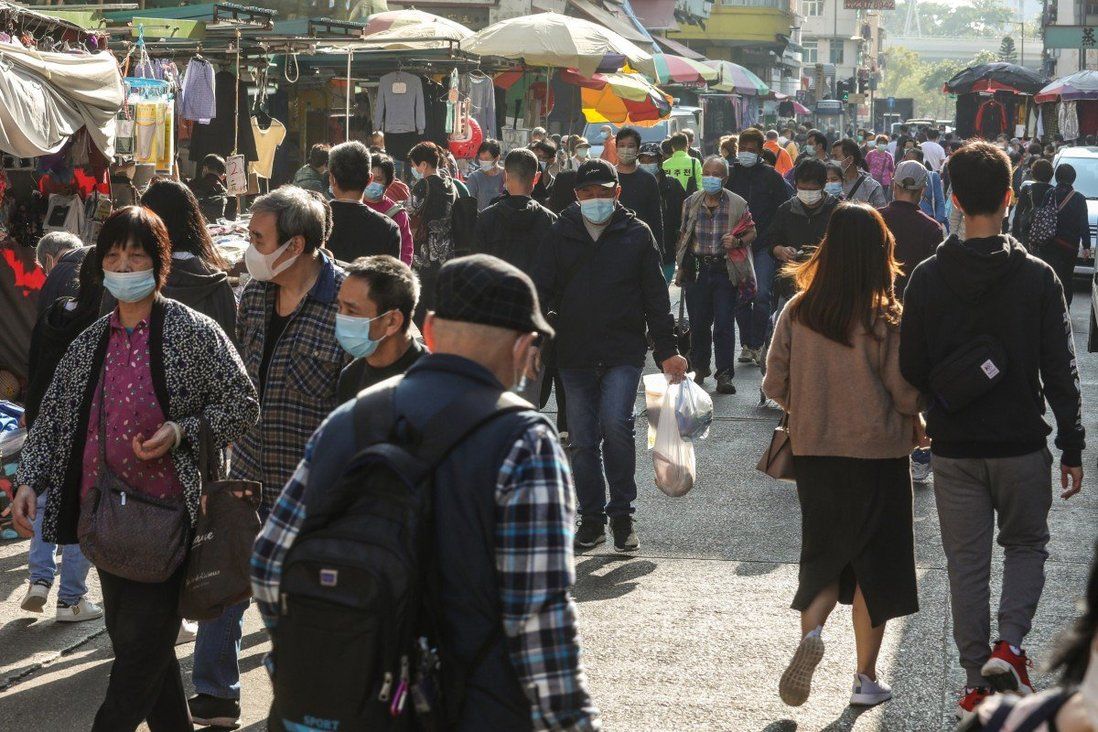 While a recently announced relief package is aimed at shoring up affected businesses, the Society for Community Organisation notes rank-and-file workers have been left out.

Hongkongers left jobless or underemployed by the recent reimposition of strict social-distancing rules should be singled out for special financial assistance in the upcoming government budget, an advocacy group has said.

The Society for Community Organisation (SoCO) on Sunday said it was concerned that lower-income workers had been left out of a new HK$3.57 billion (US$457.7 million) round of pandemic relief aid aimed at shoring up affected businesses.

It noted that in addition to the businesses themselves, many workers had also been hurt by strict rules such as a ban on evening dine-in service in restaurants and the outright closure of bars, gyms and 13 other types of venues – now extended until at least February 4, through the Lunar New Year holiday.

Hong Kong reimposed the stricter social-distancing rules in a bid to contain an ongoing coronavirus outbreak involving the more transmissible Omicron variant. There were 11 confirmed infections on Sunday, taking the city’s overall tally to 13,041, with 213 related deaths.

SoCO recommended the city’s finance chief set aside about HK$30 billion for cash allowances to those whose incomes were slashed during the period of closures, proposing workers receive up to 80 per cent of their salary, capped at HK$16,000 per month, for as long as six months.

The group had been in contact with come 10,000 low-income workers, Ng said, citing as an example a 60-year-old cook with 40 years of experience whose working hours and pay had been cut by up to a third, rendering him unable to pay his rent.

The man is now living in a guest house provided by the organisation for which he pays HK$2,500 a month.

Meanwhile, with in-person classes suspended for some young pupils, some parents also had to stay home to look after their children rather than work, adding to their financial hardship, the group said.

SoCO’s recommendations echoed those made last week by Hong Kong unions, which similarly asked for more support for the roughly 700,000 workers they said were facing unemployment in the coming weeks should the government maintain the tougher restrictions.

The unions called for enough funding to provide each unemployed worker with HK$9,000 a month, the same amount offered during previous rounds of pandemic relief aid.

The city’s unemployment rate stood at 4.1 per cent in November, down from a pandemic peak of 7.2 per cent for the three months ending in February of last year – a 17-year high.

Business leaders had predicted the newly tightened measures would be yet another blow to the city’s economy, predicting they would lead to losses of billions of dollars, restaurant closures and rising unemployment.

On Sunday, Financial Secretary Paul Chan Mo-po Chan said he was weighing whether to issue a fresh round of vouchers to residents ahead of the release of the budget next month.