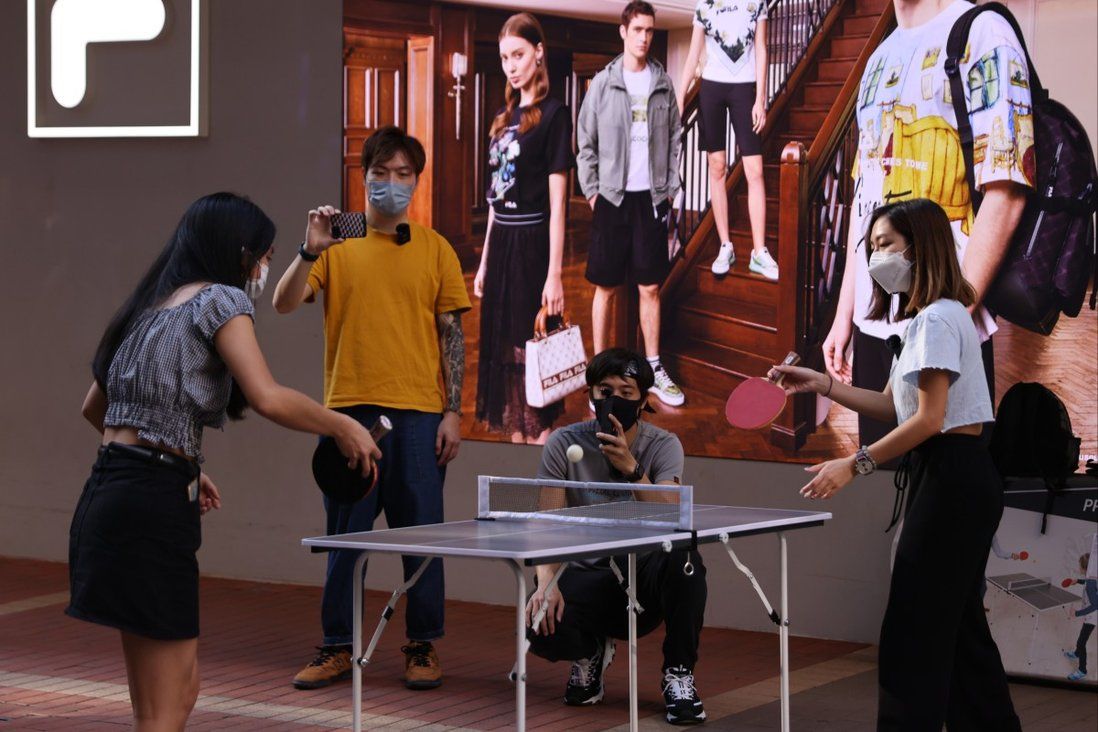 The EU’s Erasmus exchange programme has built unity and a sense of belonging among young Europeans. A similar scheme with Asean would encourage closer ties while allowing Hong Kong’s youth to look beyond the mainland for opportunities to work and study.

During his speech marking the 25th anniversary of Hong Kong’s return to China, President Xi Jinping said “Hong Kong will thrive only when its young people thrive”. His words underscore Beijing’s expectation that new Chief Executive John Lee Ka-chiu will look beyond his predecessors’ “business as usual” approach to the city’s discontented youth, who were the driving force of the 2019 protests.

Youth dissatisfaction in Hong Kong primarily stems from a difference in ideology and lack of opportunities. Meaningfully addressing the former under the national security law would be near impossible. Therefore, efforts to address the latter must succeed.

The new administration’s youth strategy seems to hinge on helping young people gain employment and entrepreneurship opportunities on the mainland.

While in theory this may be encouraging, officials should prepare for the possibility that many of the city’s youth, despite being offered financial incentives, still feel reluctant to explore employment and entrepreneurship opportunities across the border.

It does not help that those who have gone to the mainland have had a difficult experience due to pandemic restrictions. Failing to provide attractive alternatives to the mainland could further accelerate the exodus of Hong Kong’s youth, especially as it is becoming easier to access Western alternatives as other nations choose to open up and live with Covid-19.

Unless the new administration does not mind losing its home-grown talent, other options that avoid inflaming Beijing’s national security concerns need to be introduced as soon as possible.

Hong Kong, with its unique East-meets-West culture and “one country, two systems’ political and economic model, should aggressively invest in pan-Asian youth initiatives to prepare its young people for the Asian century. While it is almost certain that China will soon overtake the US as the world’s largest economy, Hong Kong should not neglect opportunities to strengthen its ties with other promising economies in Asia.

Erasmus started with only 3,244 students in 1987 and has since then supported more than 10 million graduates through subsidising work and study trips within Europe for EU students for between three months and a year.

It is by far the world’s most successful higher-education mobility initiative. In addition to helping 80 per cent of its graduates land jobs within three months, these youth exchanges have helped foster a common European identity and sense of belonging. 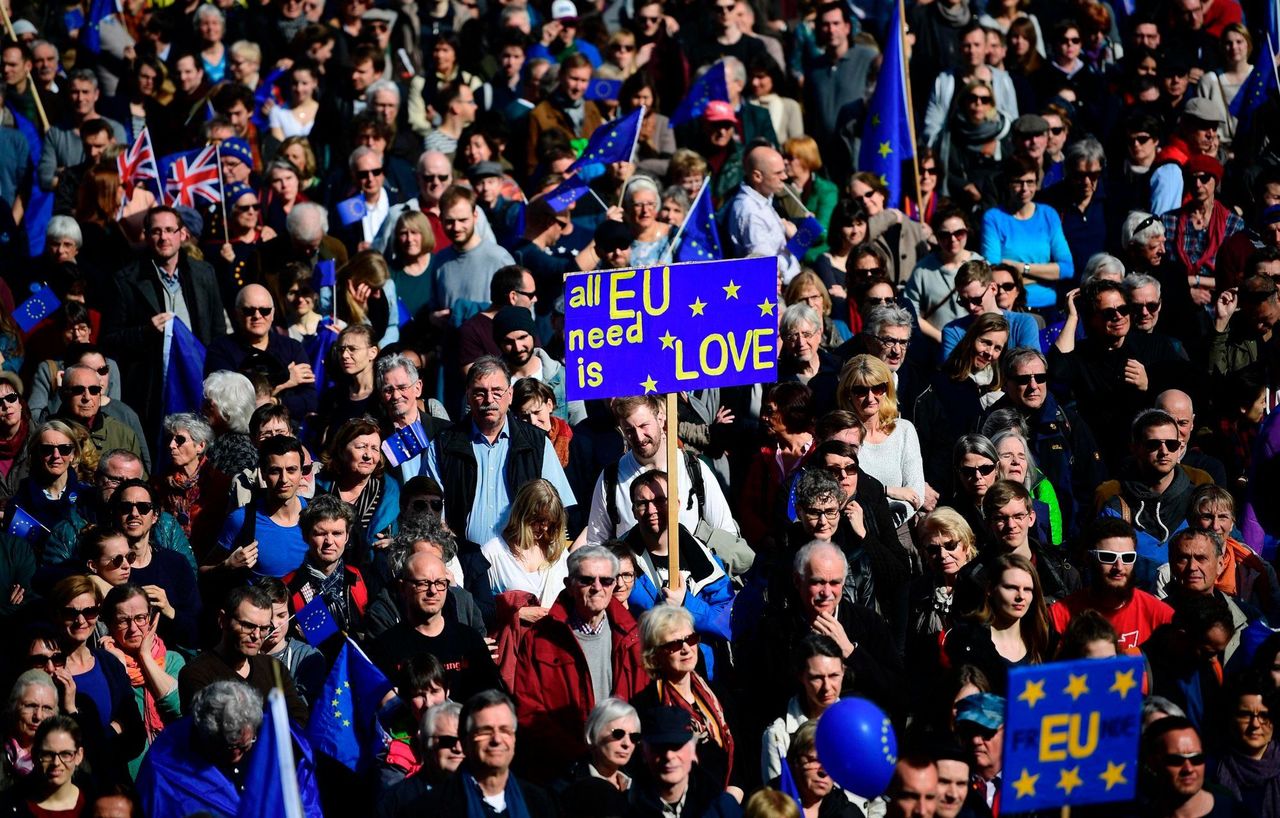 People attend a pro-Europe demonstration in Berlin on March 26, 2017.

As a result, support among young people for continued European Union membership has remained strong. This free movement has unlocked economic opportunities, built intercultural understanding, and given birth to cross-culture friendships.

If Hong Kong were to “decolonise” its educational system, encouraging young people to embrace an Asian identity and century may be an interesting and rewarding alternative. Indeed, many people from Southeast Asian are keen to learn more about mainland China and the opportunities there. So, why not teach Hong Kong’s youth to become ambassadors and the bridge between China and Asean?

This would fit well into Beijing’s strategic priorities, just as Asean regains China’s top trading partner status. Hong Kong could contribute to this partnership by combining its international outlook with its direct access to the mainland to create a flexible youth outreach strategy, drawing on its cultural soft power that many Southeast Asians are familiar with.

Indeed, this would be a perfect opportunity to “tell people how great Hong Kong is”. After all, Erasmus inspired the French film L’Auberge Espagnole, which looks at the how the exchange programme brings Europeans from different cultural backgrounds together. A Hong Kong version is something we could aspire to. 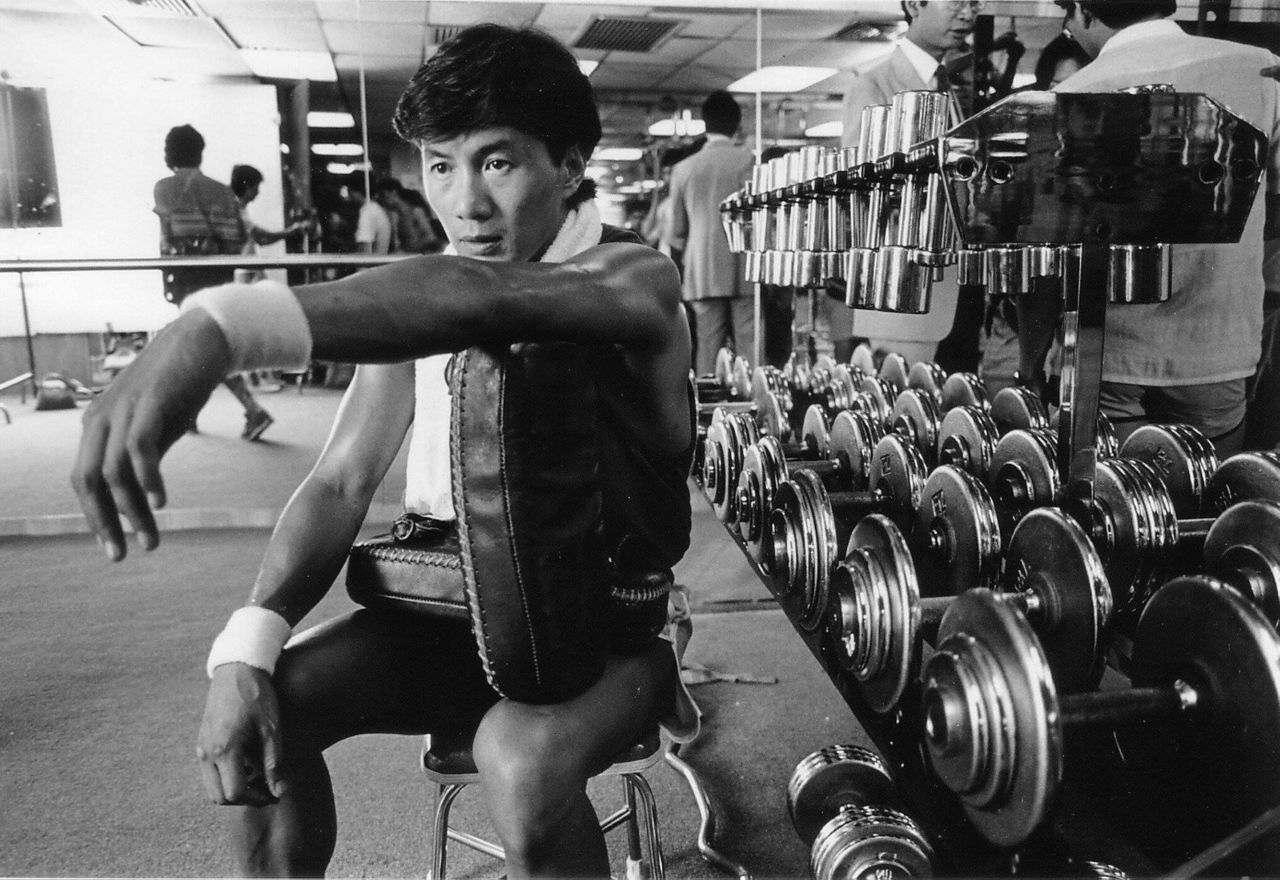 Thanks to their global reputation, Hong Kong universities remain a very attractive study option for young Southeast Asians. Therefore, a Hong Kong-Asean scheme should be set up to encourage the mobility of university students, led by and for young people from Hong Kong and Southeast Asian countries, to help consult on how to replicate the success of the Erasmus project.

In the latest ASEM Youth Report, I argued that the capacity for developing youth leadership outside politics is currently severely limited. A study and work exchange programme would expand this capacity, opening up opportunities that are inaccessible to most Hong Kong and Southeast Asian young people and creating new success stories.

Ultimately, Hong Kong stands to benefit most in the long term, with many looking to our city to lead the region’s future growth and innovation.

Hong Kong used to excel in soft power diplomacy. Developing a cultural exchange programme for young people would allow it to kill two birds with one stone by empowering its youth and revamping its cultural soft power.