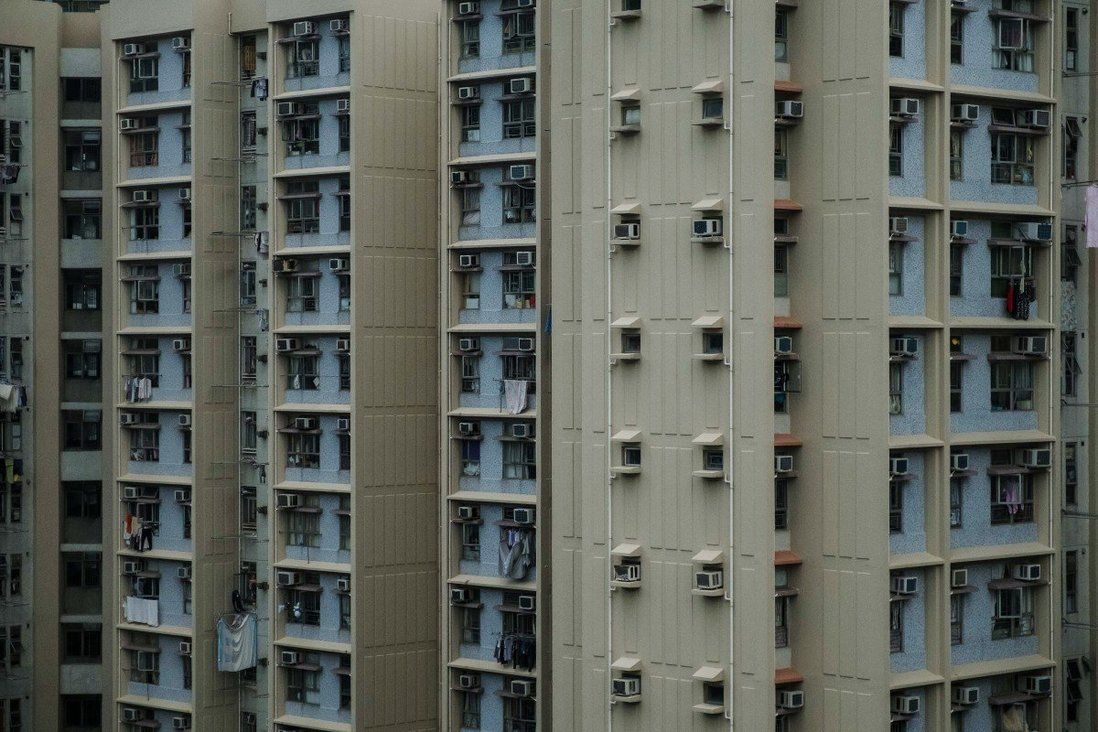 Though firmly on message, Chan’s realisation was long overdue for a local government that has for so long paid little attention to public grievances about the domination of property developers.

It was in the late 2000s that Hong Kong experienced a palpable shift in public mood as discontent grew over the iron grip of conglomerates on every aspect of the city’s day-to-day life.

A few tycoons had achieved towering wealth and political influence, thanks to their control of private housing, retail, utilities and public transport. Meanwhile, skyrocketing rents and home prices put affordable housing out of reach for many, especially the young.

The intricate workings of the property elite were expertly captured in Alice Poon’s bestseller Land and the Ruling Class in Hong Kong, which detailed how a lack of competition and cartel-like behaviour had concentrated power and land in the same entities. The book, first published in 2005, sparked an awakening among the public to the ills of Hong Kong’s political economy.

More than a decade on, Poon’s characterisation of Hong Kong’s economy as being run by an oligarchy of developers remains valid. The nub of her analysis, which focuses on the accrual of control, resources and sway by industry big players, has now taken on global resonance.

In mainland China, widening inequality has seen the young reject the rat race in a phenomenon known as “lying flat”. They protest the “996” culture imposed by Chinese companies, where workers toil from 9am to 9pm, six days a week – or longer.

Even the worldwide appeal of the Korean hit drama Squid Game is in no small part due to its relevance as a dystopian fable of social injustice. Incidentally, Land and the Ruling Class has just been translated into Korean, raising parallels for a country where the primacy of family-run industrial conglomerates, or chaebols, defines national life. 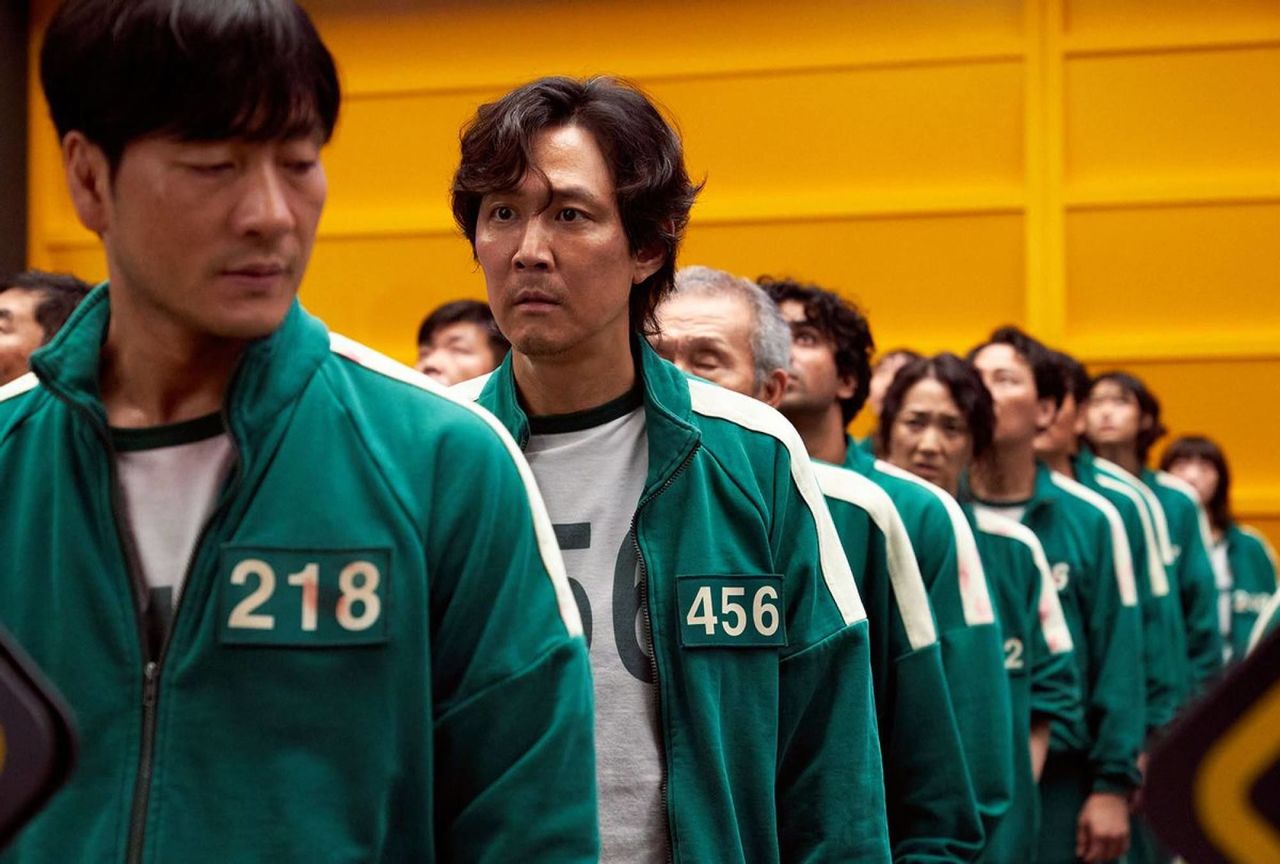 The global popularity of Korean drama Squid Game is in part due to its themes of social injustice.

Back in Hong Kong, the growing income gap is at odds with Beijing’s common prosperity drive, which calls for a more even distribution of wealth. Chinese leaders have also blamed Hong Kong’s chronic housing shortage for causing the city’s unrest in 2019.

Times are changing, however, as the top family-run conglomerates in Hong Kong are now led by second- and third-generation heirs who are more energised about their role in generating greater equity.

This can be seen in the emphasis they place on the environmental, social and governance (ESG) goals and impact of their business. Indeed, ESG considerations are beginning to carry greater weight with institutional investors in the Asia-Pacific region, according to a recent survey conducted by BNP Paribas.

This trend reflects a growing desire among both large investors and millennials to focus not only on financial gain but social good, from fighting climate change to ending poverty.

In Hong Kong, the housing problem is the most acute of social woes, calling for creative yet practical solutions. A subsidised housing scheme recently launched by New World Development’s Adrian Cheng marks a concrete move in the right direction. 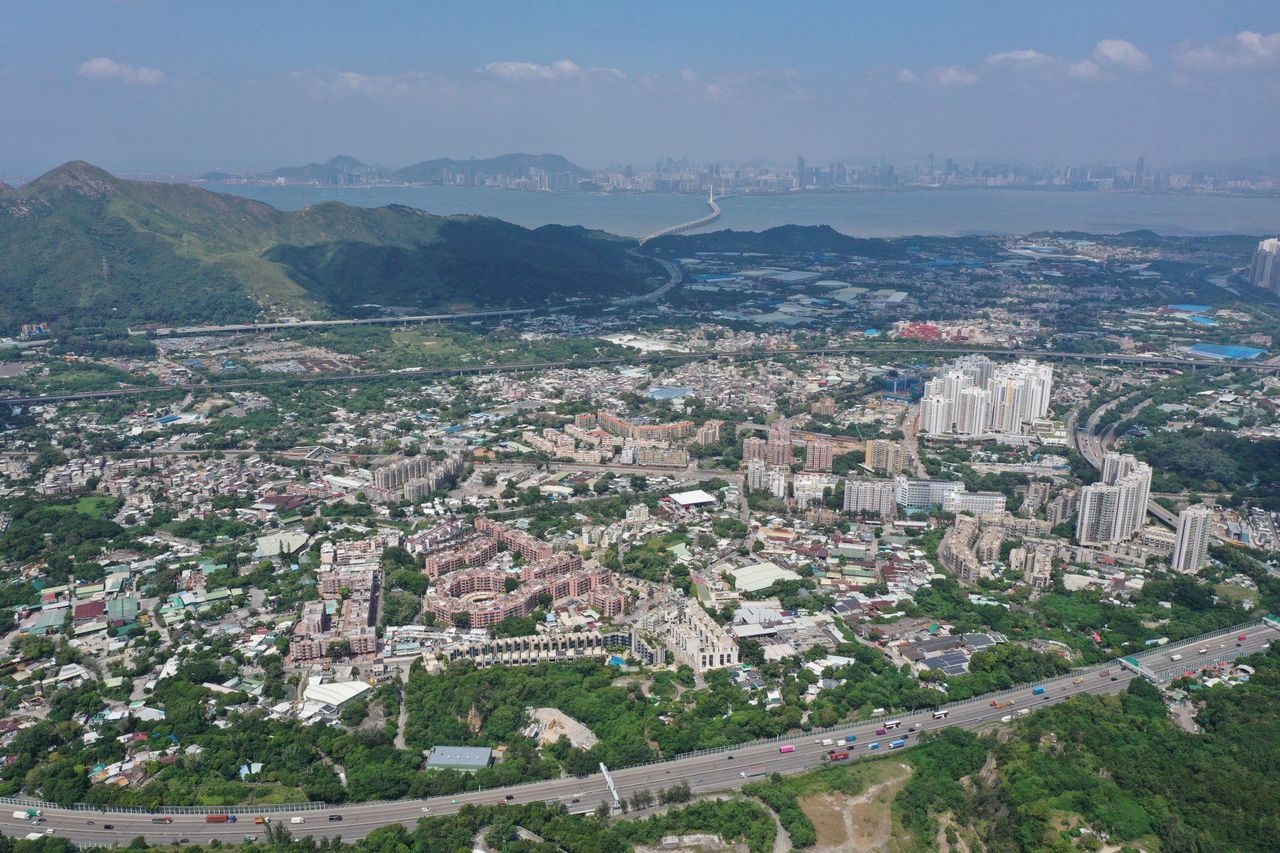 New World Development has earmarked land in the New Territories for social housing.

Cheng’s progressive approach will make it easier for millennials to get on the property ladder with an affordable down payment and a graduated payment mortgage loan.

More importantly, it may inspire his contemporaries to embark on similar projects. Given the clout of Hong Kong’s developers, not to mention the vast New Territories land banks they hold, the public can rightly expect them to take the issue of affordable housing more seriously.

Alternatively, I recently proposed the building of a new town that could house 400,000 with land in Sha Tau Kok provided by the government. This would involve the central government coordinating the project, which would be funded, built and operated by a consortium of Hong Kong and mainland Chinese organisations or enterprises. Some of the apartments would be sold to young people at affordable prices.

In the age of stakeholder capitalism, corporate leaders must create long-term value not only for shareholders, but also for customers, employees, suppliers and the communities where they operate.