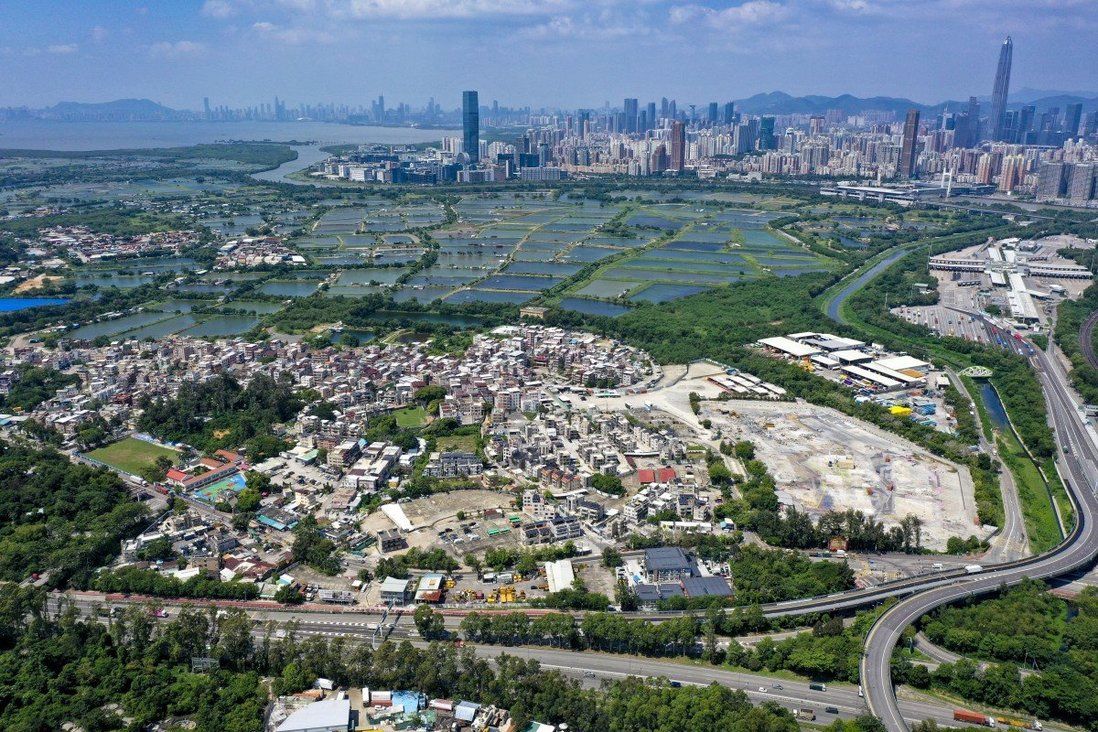 Time needed to build infrastructure necessary to sustain new ‘technopole’ in San Tin, with feasibility study set for next year to begin the process.

Hong Kong’s ambitious plans to develop new technology clusters near the border will take 10 to 15 years to come to fruition, the city’s innovation chief has said, with a feasibility study for the proposed San Tin Technopole due to start next year.

That time frame would allow for the creation of the needed infrastructure, Secretary for Innovation and Technology Alfred Sit Wing-hang explained on Thursday, elaborating on the massive IT push promised this week in the final policy address of city leader Carrie Lam Cheng Yuet-ngor’s term.

A key focus of the drive is the development of a “technopole” – a cluster of hi-tech and information-based companies – in San Tin. The planned home of a health technology research hub, it will be located in the Lok Ma Chau Loop, near the border with mainland China.

“In the span of 10 to 15 years, we will push to build more infrastructure. The development of the San Tin Technopole and the eastern corridor will also be based on that timetable,” Sit said, referring to the eastern part of the New Territories where the Science Park is located. 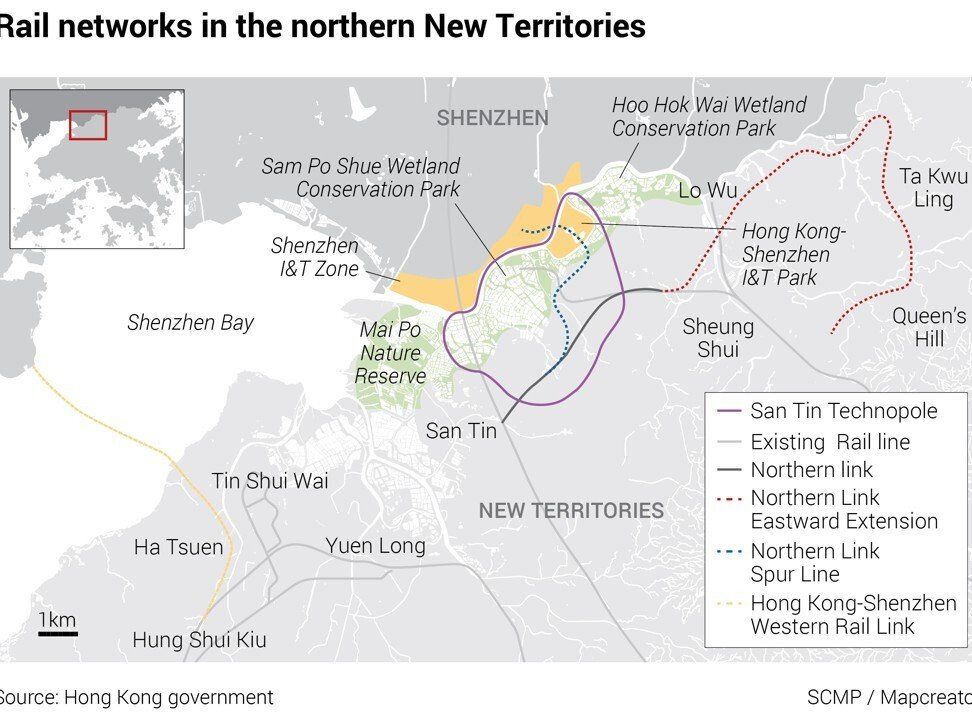 A preparation study for the San Tin site, done in conjunction with the Development Bureau, would begin next year, he added.

Describing the current time as a “golden era” for Hong Kong’s IT development, Sit said many enterprises and local start-ups would need infrastructure support.

The technopole’s proposed InnoLife Healthtech Hub will focus on research work in areas such as biomedicine, engineering, big data and artificial intelligence.

While the Science Park in Pak Shek Kok already hosts two InnoHK research clusters, one focused on health care-related technologies and the other on artificial intelligence and robotics, officials said the new site would not overlap with the work already being done.

“There is no overlap at all,” said Annie Choi Suk-han, permanent secretary for innovation and technology. “It’s an issue of evolution … by the time the loop is ready, it will be time for the expansion and relocation [of InnoHK labs].”

Clustering all those labs and production facilities together, Choi said, would create more synergy between units.

Sit agreed that proximity would help supercharge the labs’ efforts.

“Our new concept is to consolidate the resources of these labs and do better collaborative work in the loop. Now, different labs are spread out across different campuses or the Science Park,” he said.

The new healthtech hub will launch with 16 life and health-related laboratories currently operating in the Science Park along with eight similarly focused State Key Laboratories that are part of a scheme managed by the Ministry of Science and Technology. 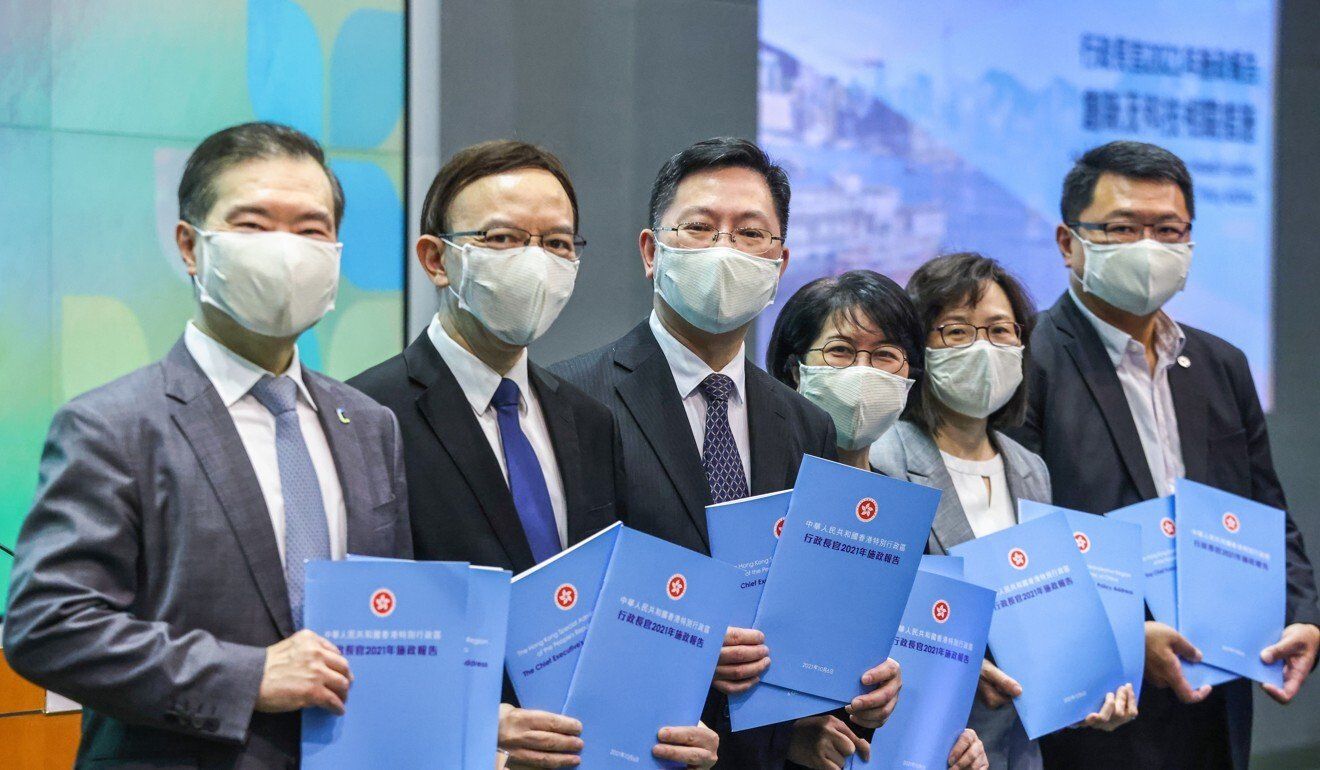 Secretary for Innovation and Technology Alfred Sit (third from left) came together with other officials and IT sector stakeholders to discuss the city’s new technology plans on Thursday.

A total of 250 hectares of land has been reserved for the coming IT development plans, including 88 hectares from the reclamation of Ma Liu Shui and available space after the relocation of the Sha Tin Sewage Treatment Works.

The reclamation plan was previously raised, only to be suspended in 2019 following strong opposition from residents in the area. But officials believe opposition will be minimal this time around.

“The proposal [a few years ago] was for residential purposes, and so residents were worried about transport issues. But the current plan is mainly for IT … There won’t be lots of people commuting from north to south at the same time and creating transport problems,” Choi said.

Other major IT development proposals in the works include building landmark facilities “with a scale comparable to Cyberport” at Lau Fau Shan, which is currently better known for oyster farming.

That new site will face Qianhai, a soon-to-expand economic zone in neighbouring Shenzhen that has been touted as a potential boon for Hong Kong’s development.

George Lam, chairman of Cyberport, a tech hub in Pok Fu Lam and one of the major stakeholders in Hong Kong’s IT development, welcomed the plans for Lau Fau Shan.

“We will fully support and facilitate the plan,” Lam said. “We believe it will give start-ups in Cyberport more opportunities and [the city’s] industrial structure can be improved.”