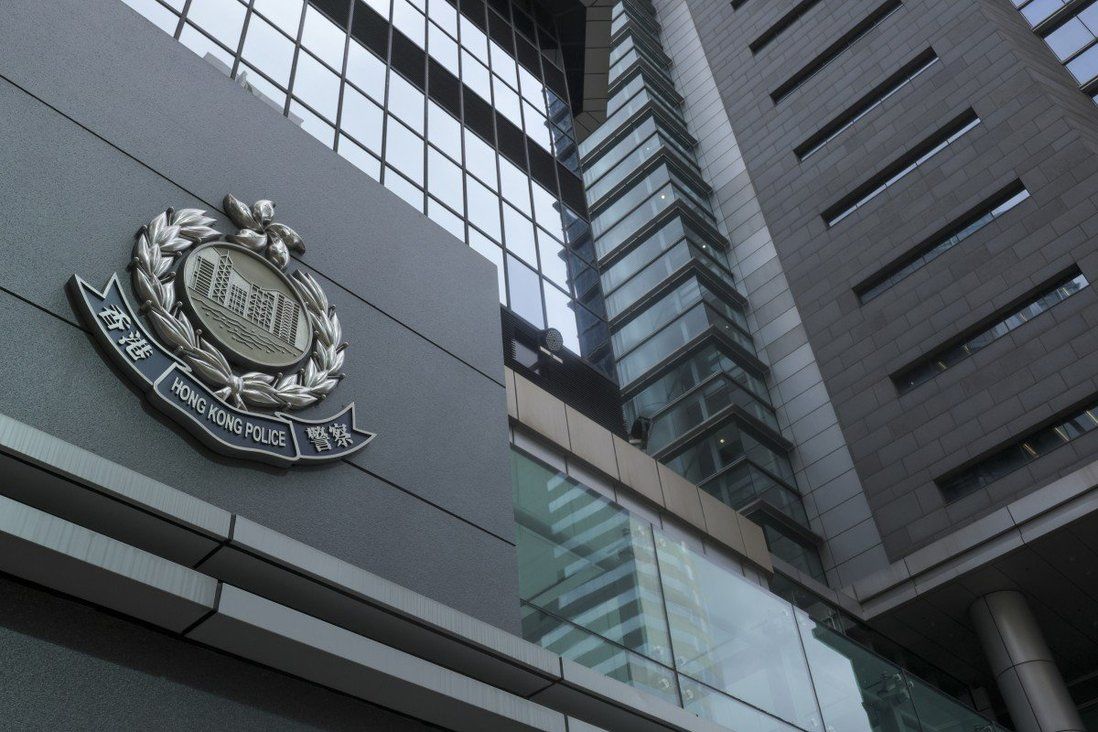 Officers from the force’s National Security Department on Monday morning arrested the two men, aged 34 and 36, in Wan Chai and Central, respectively, for allegedly performing an act or acts with seditious intention.

A police source said the two cases were not connected.

The force searched the homes and workplaces of both suspects, with officers seizing communication devices as part of their investigation.

A department spokesman said the pair were suspected of publishing seditious messages on social media in an attempt to promote the use of violence as well as feelings of ill will and enmity between different sections of society.

The insider added that the 34-year-old computer technician worked for the Inland Revenue Department and confirmed the other man was employed by the Immigration Department.

Police also revealed that the 36-year-old had allegedly taken indecent pictures of an individual and posted them on a messaging platform. He was suspected of voyeurism and publication of images originating from the commission of voyeurism.

A spokesman for the Immigration Department said it attached great importance to the conduct of its staff, adding that any employee found to have committed illegal or improper conduct would be dealt with in accordance with the law and established procedures.

The men have been detained for further inquiries.