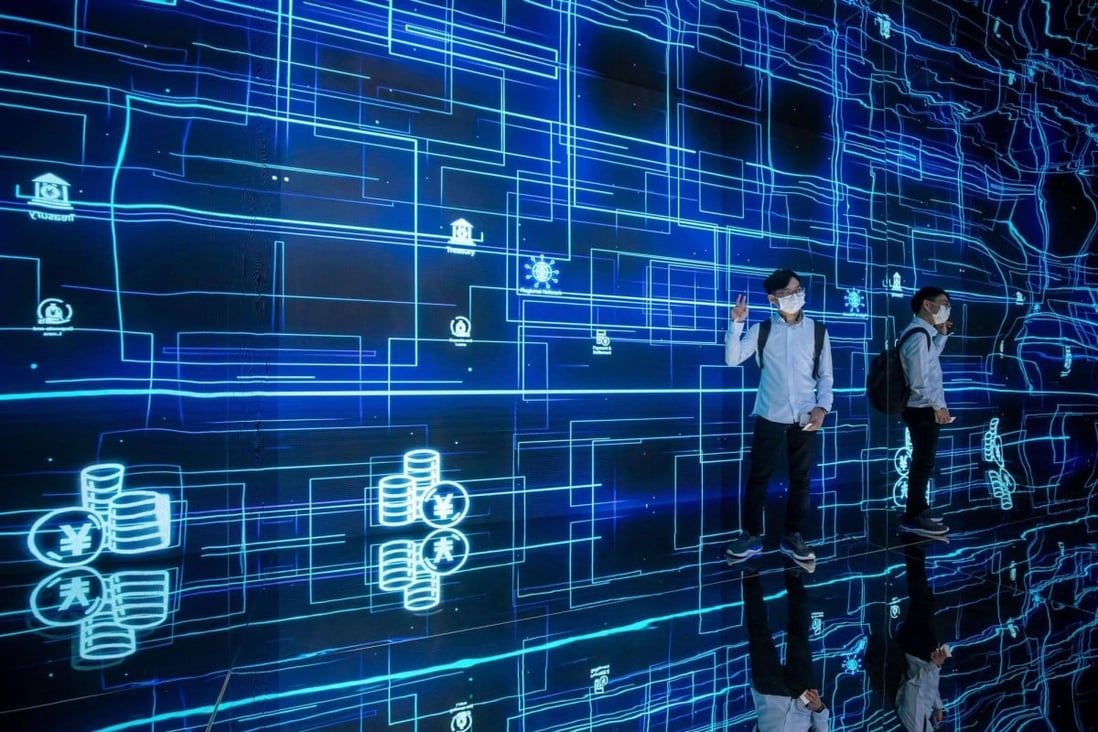 Hong Kong needs to substantially increase its investment in technology and the digital economy if it is to catch up with Singapore, mainland China and India in a field that affects its standing as an international centre for trade, according to the CEO of the local Chamber of Commerce.

Hong Kong needs to substantially increase its investment in technology and the digital economy if it is to catch up with Singapore, mainland China and India in a field that, if neglected, could hurt its standing as an international centre for trade, according to one of the city’s most senior business leaders.

“A key challenge for Hong Kong is that we have insufficient investment in our research and development in technology and the digital economy,” said George Leung Siu-kay, CEO of the Hong Kong Chamber of Commerce, at a summit arranged by Metro Radio on Thursday.

“Among the developing countries, mainland China is taking the lead in terms of the sum of its investment in technology development and other digital trade research, then second is India which is [not far behind]. Singapore also invests far much more than Hong Kong.”

Leung cited World Bank data showing Singapore’s research and development (R&D) expenditure as a percentage of GDP was 1.9 per cent in 2019, compared with just 1 per cent for Hong Kong in 2020. China invested 2.4 per cent, while the average among developed markets in the Organisation for Economic Co-operation and Development (OECD) was 3 per cent in 2020.

“Even though the Hong Kong government set a goal to increase the ratio to 1.5 per cent in 2022, Hong Kong is still some way behind Singapore,” he said.

“This is a big challenge, but Hong Kong has to do it. The volume of global digital trade has been rising, which means Hong Kong companies will need to develop their digital trade capabilities or the city will find it hard to keep its role as an international trade hub.”

Digital trade refers to cross border e-commerce and other electronic means of supporting international trade such as cross-border payment systems.

Hong Kong ranked 18th among 20 markets that export online services such as insurance in 2017, with Singapore in 11th place, mainland China in 8th, India 7th, and the US topping the table, according to a report by The United Nations Conference on Trade and Development cited by Leung.

The government has done a lot in recent years to catch up. A month ago, it said it would introduce a wide range of measures, including a new licensing regime for digital assets services providers, to help turn the city into a virtual-asset hub. 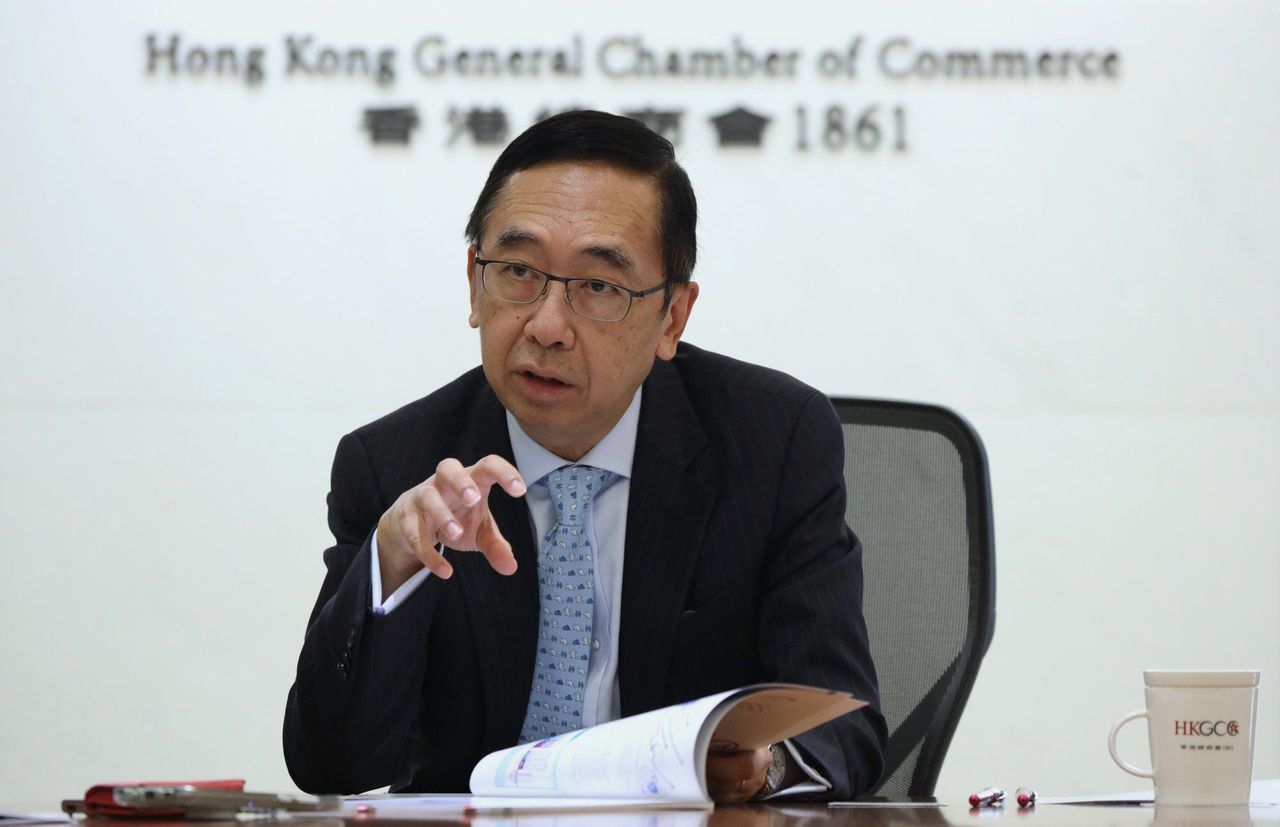 Leung said the city faces other big challenges, such as a loss of professional talent, an ageing population and the fact fewer international firms are choosing it as a regional headquarters. These trends could all erode its competitiveness.